Iron Dog Studio is a game developer based in Hove, England. It produces slots, table games, and scratch cards for online casinos.

This developer is a subsidiary for 1X2 Network, which rebranded from 1×2 Gaming to 1X2 Network and launched Iron Dog Studio to handle most of its game development.

1X2 Network is a privately held company that offers little information on its management team. Kevin Reid, the Chief Commercial Officer, is the company’s only known executive.

Iron Dog supplies games to over 150 online casinos. It benefits heavily from the industry connections that 1X2 Network has established throughout the years.

The latter is a highly notable Iron Dog Studio casino. SlotsMillion launched in 2015 and spreads nearly 2,500 games from over 40 providers.

Iron Dog took over game production duties for 1X2 Network in 2017. It has produced over 30 games in its relatively short existence.

This developer spreads its talents across slots, scratch cards, and 3D table games. The Iron Dog Studio slots look the most impressive out of these three game types.

Iron Dog is one of the many developers that license the Megaways engine from Big Time Gaming. Its first two games in this category were Pirate Kingdom and Megaways Jack.

Neither slot stands out from the sea of other Megaways games. Iron Dog Studio played it safe with these slots’ features.

Cherry Blast – One of Iron Dog’s earliest releases and may appear to be an ordinary fruit slot at first. However, this five-reel, 20-line game boasts entertaining music, free spins, and multipliers worth up to 60x.

Megaways Jack – This six-reel, Megaways slot boasts up to 117,649 ways to win. Megaways Jack delivers free spins, respins, and win multipliers worth up to 3x.

Pirate Kingdom Megaways – The first Megaways release from Iron Dog, Pirate Kingdom is a dramatic high-seas adventure with up to 117,649 ways. Its features include free spins and win multipliers worth up to 5x.

Multipliers – A large percentage of Iron Dog slots feature win multipliers. Cherry Blast is especially notable because it offers up to a 60x multiplier.

Quality graphics – Whether it be slots or scratchcards, Iron Dog features impressive graphics in most of its games. This studio rarely misses the mark from a visual standpoint.

Slots repackaged as scratchcards – Iron Dog Studio commonly repackages its hit online slots as scratchcards. Blood Queen, Gifts of Ostara, and Neon Jungle are among the games that fall into both categories.

Iron Dog Studio traces its roots back to 1X2 Network, which launched as Football 1×2 Ltd in June 2003.

Also known as 1×2 Gaming, this company became one of the earliest developers to release virtual sports games. 1×2 Gaming also established itself as a notable producer of online scratchcards, slots, and table games.

In 2017, it underwent a corporate restructuring and changed its name to 1X2 Network. It also launched Iron Dog Studio around the same time.

Iron Dog has produced most of 1X2 Network’s online games ever since. It released its first game, Cosmic Crystals, in early 2017.

This studio continues releasing slots and scratchcards at a steady rate each year. It now offers dozens of games, including hits like Blood Queen, Cherry Blast, Gifts of Ostara, and Pirate Kingdom: Megaways. 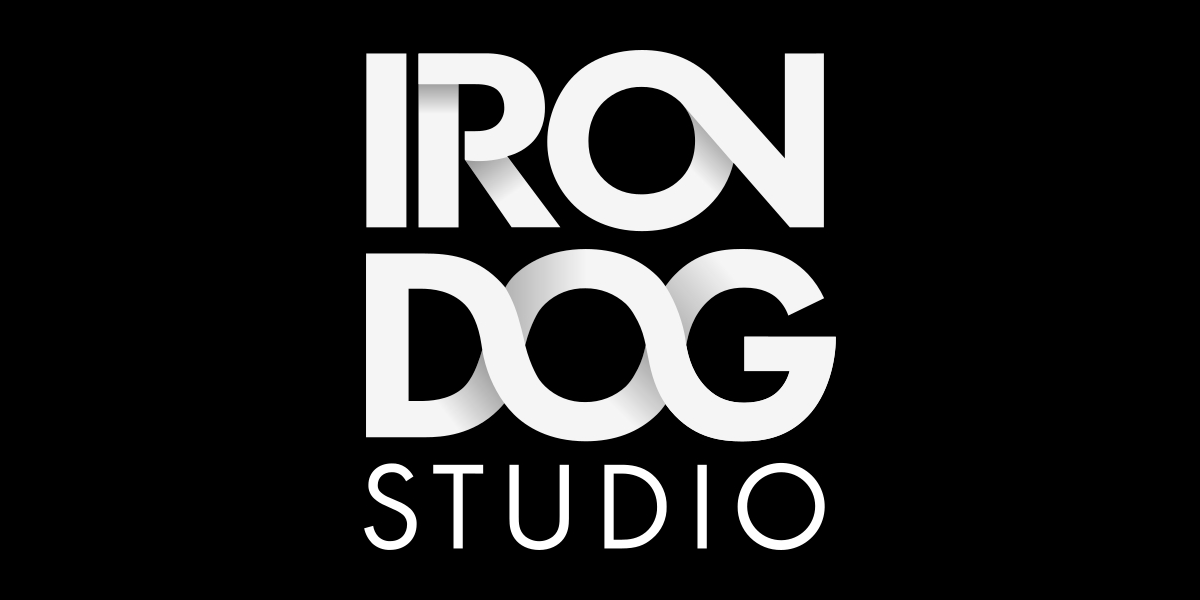 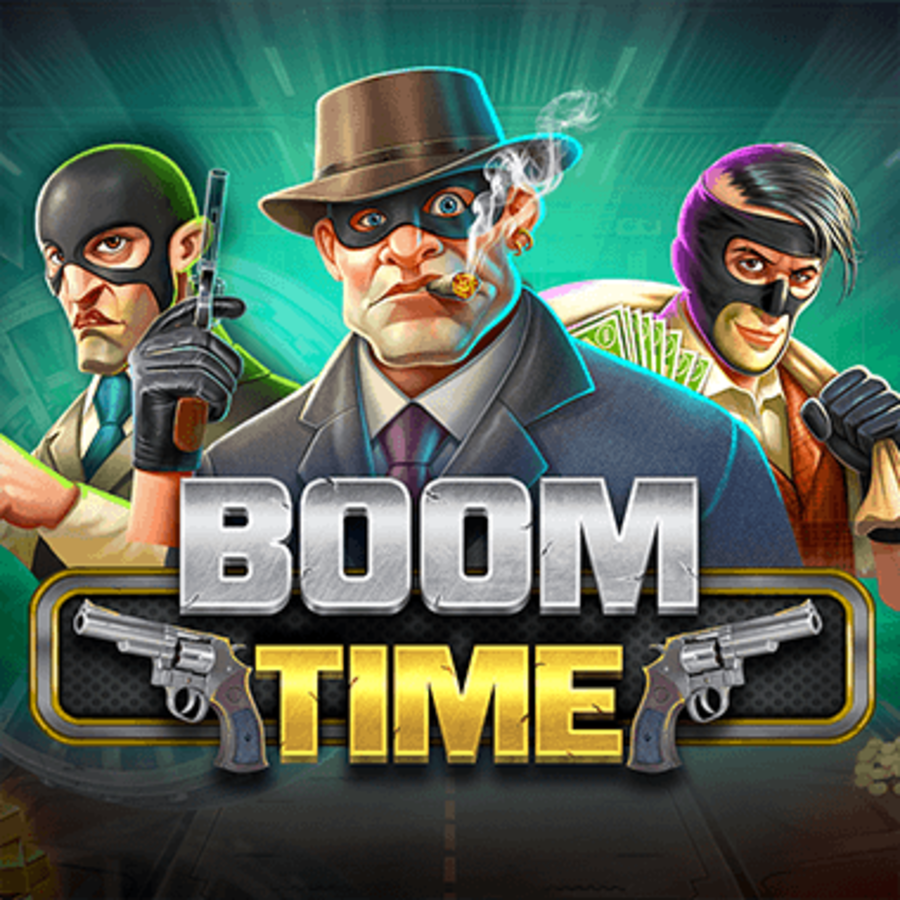 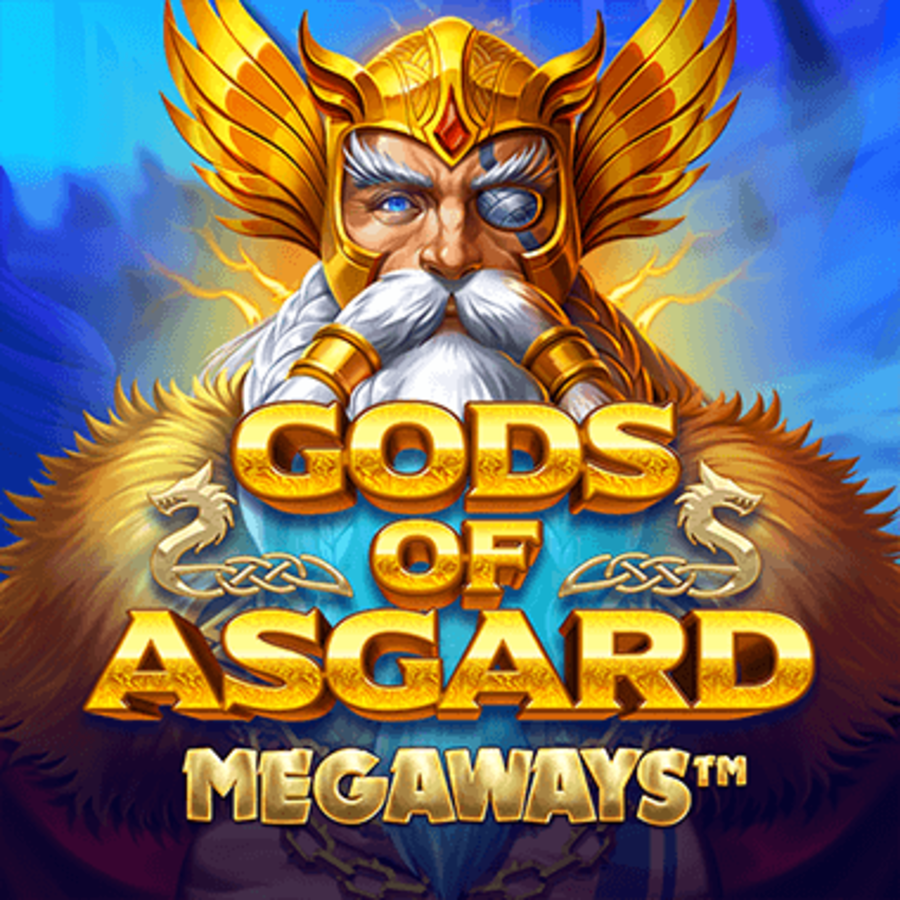 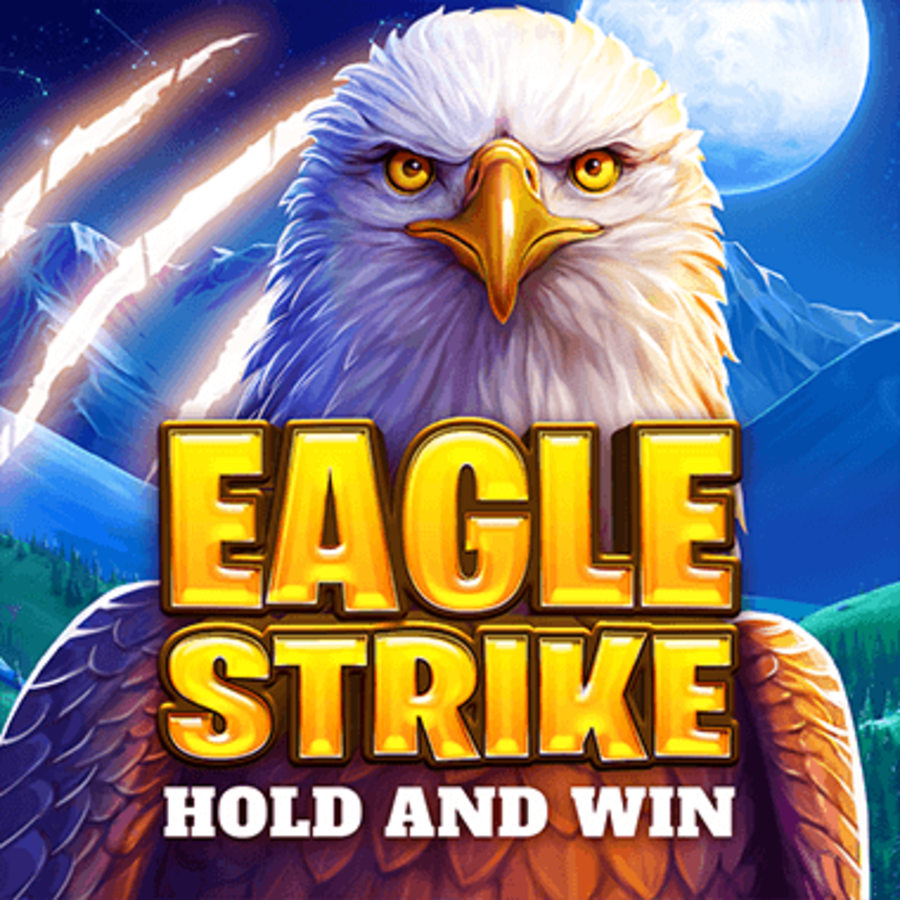 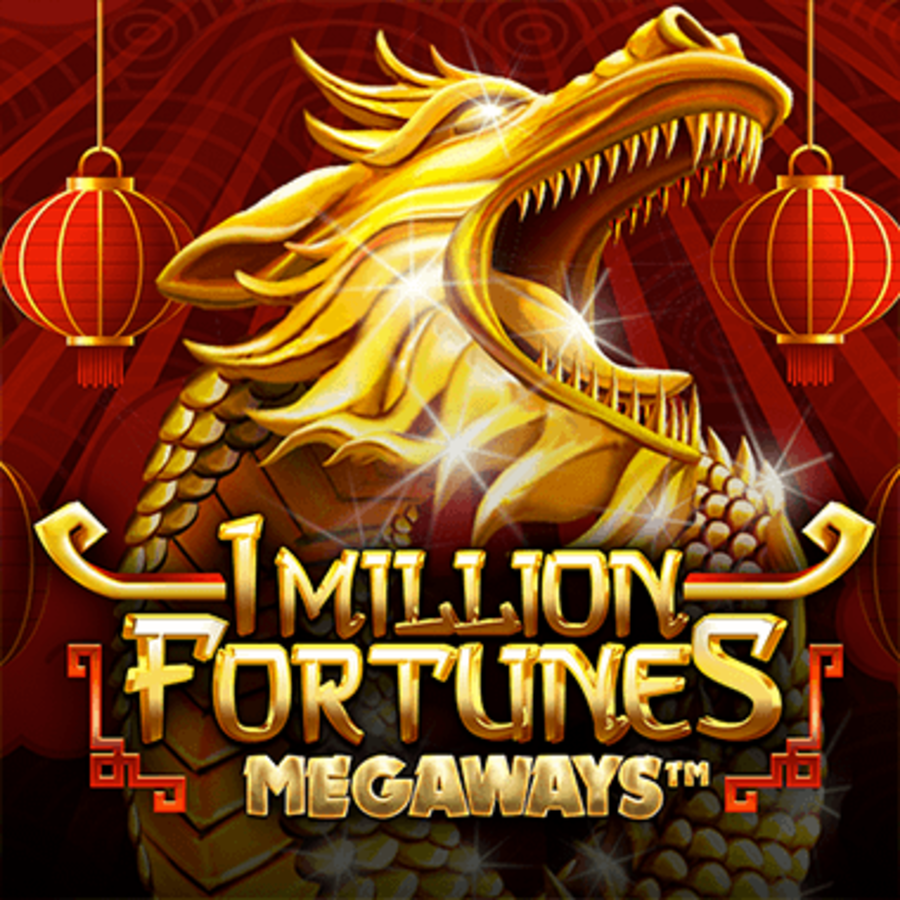 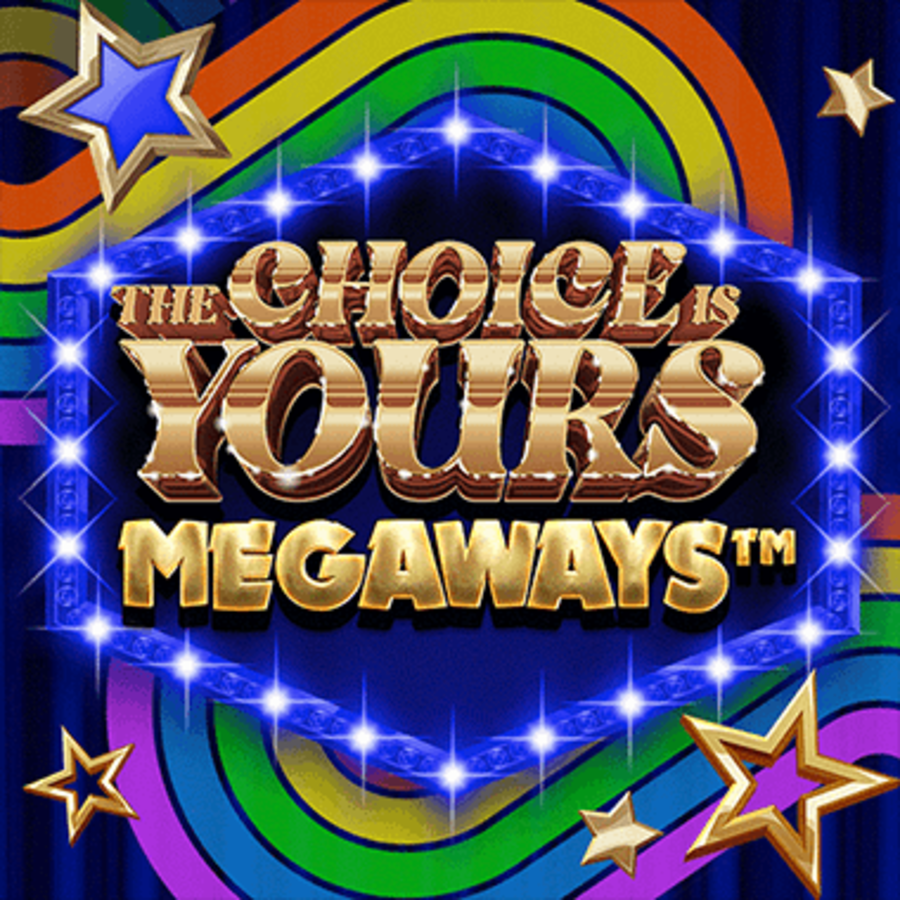 The Choice is Yours Megaways 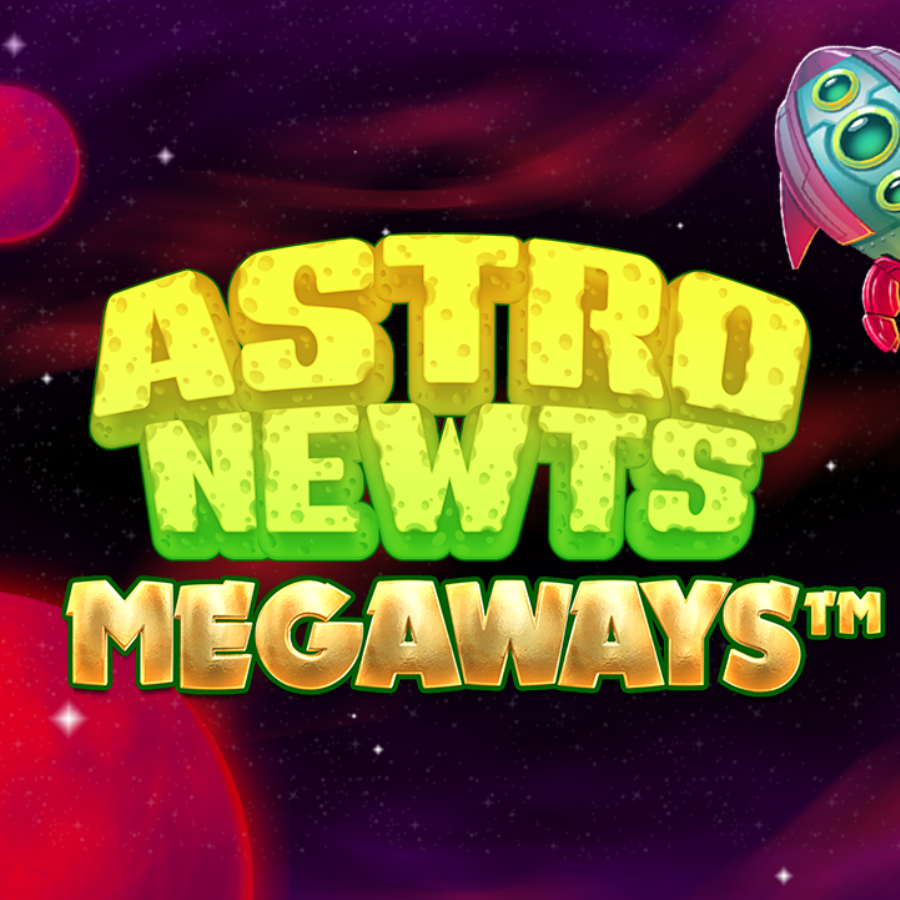 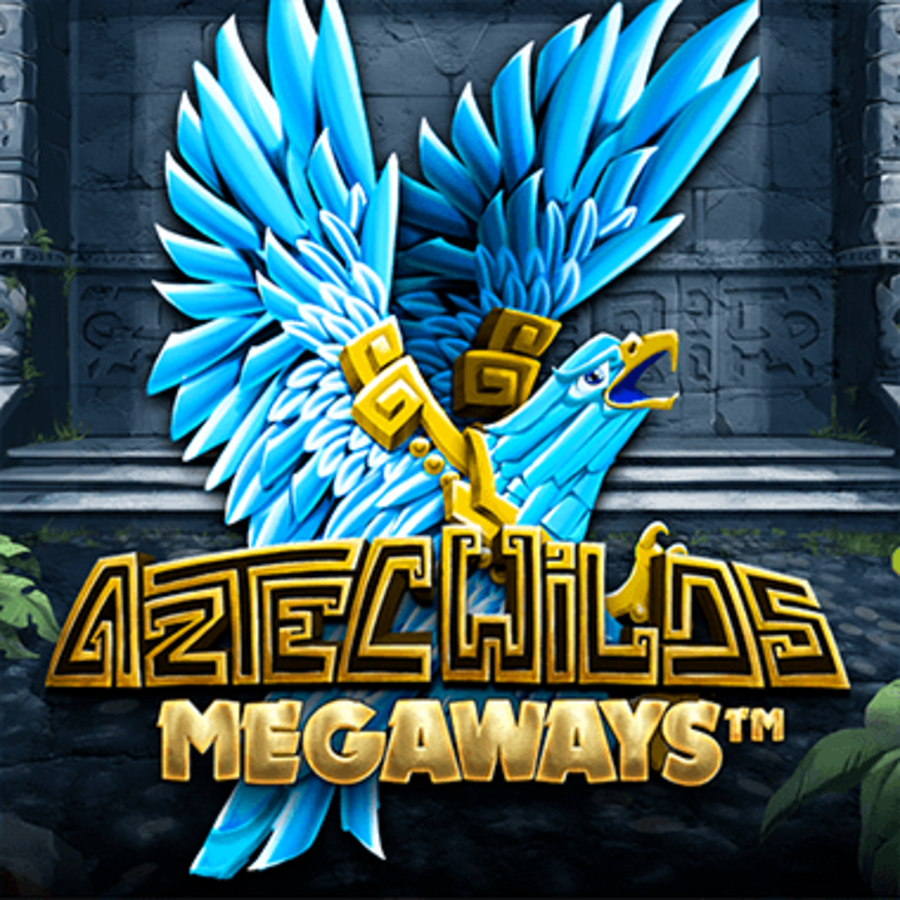 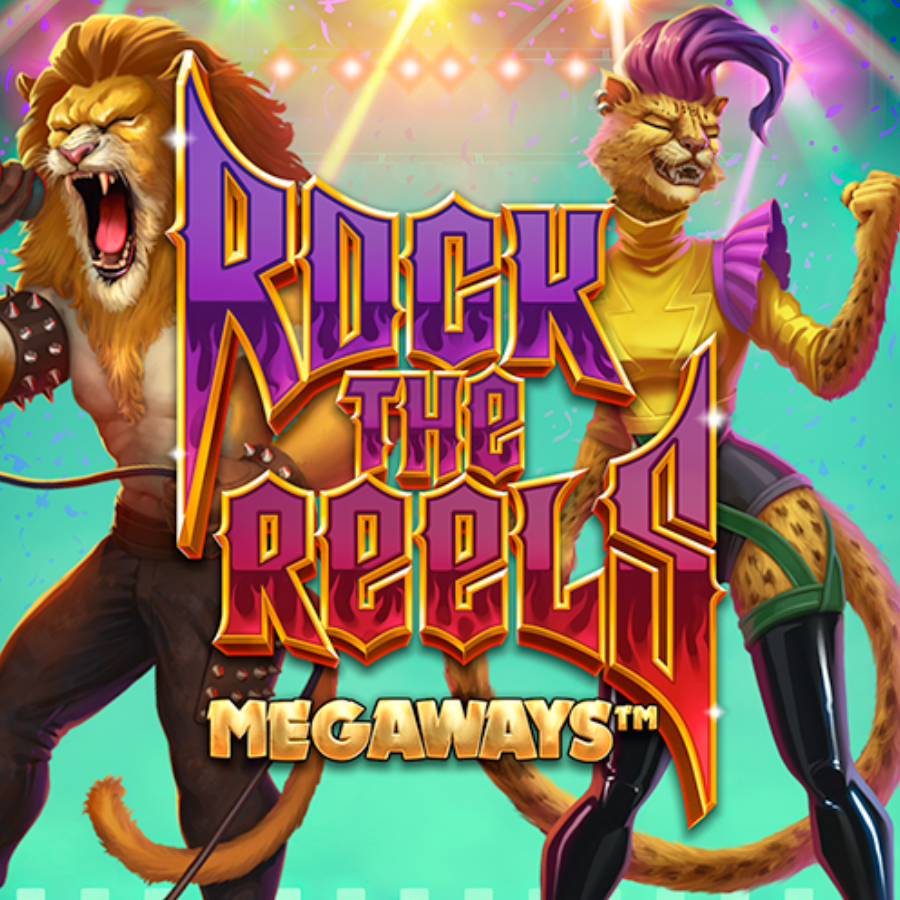 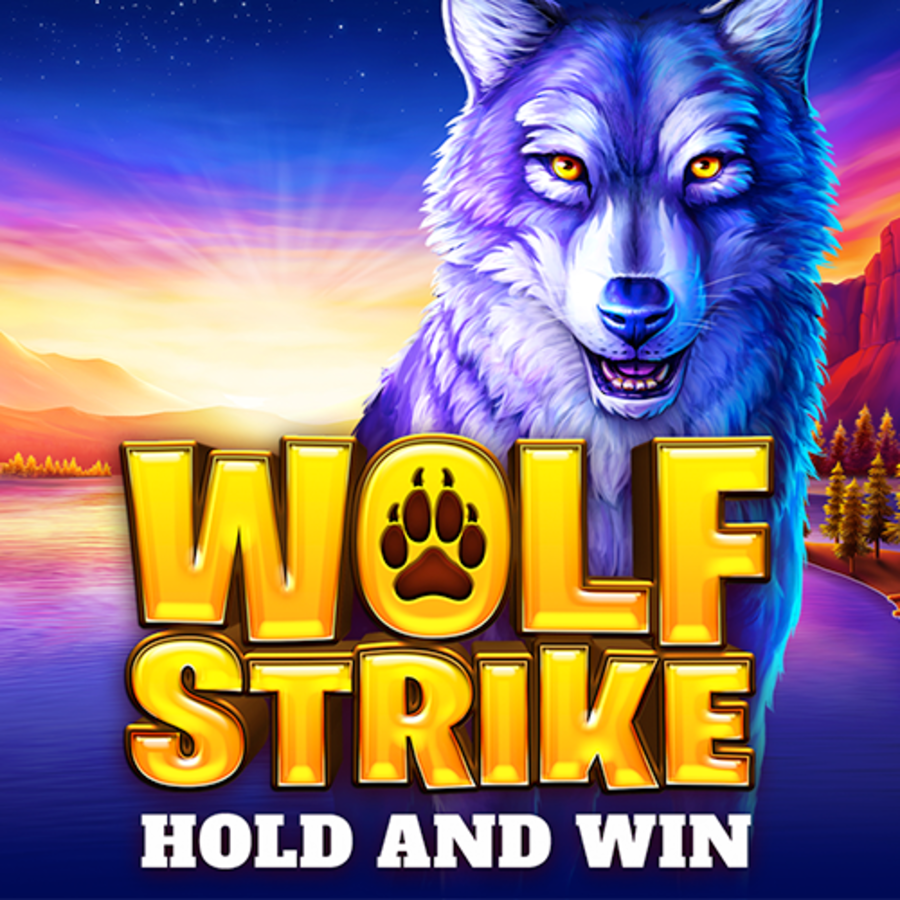 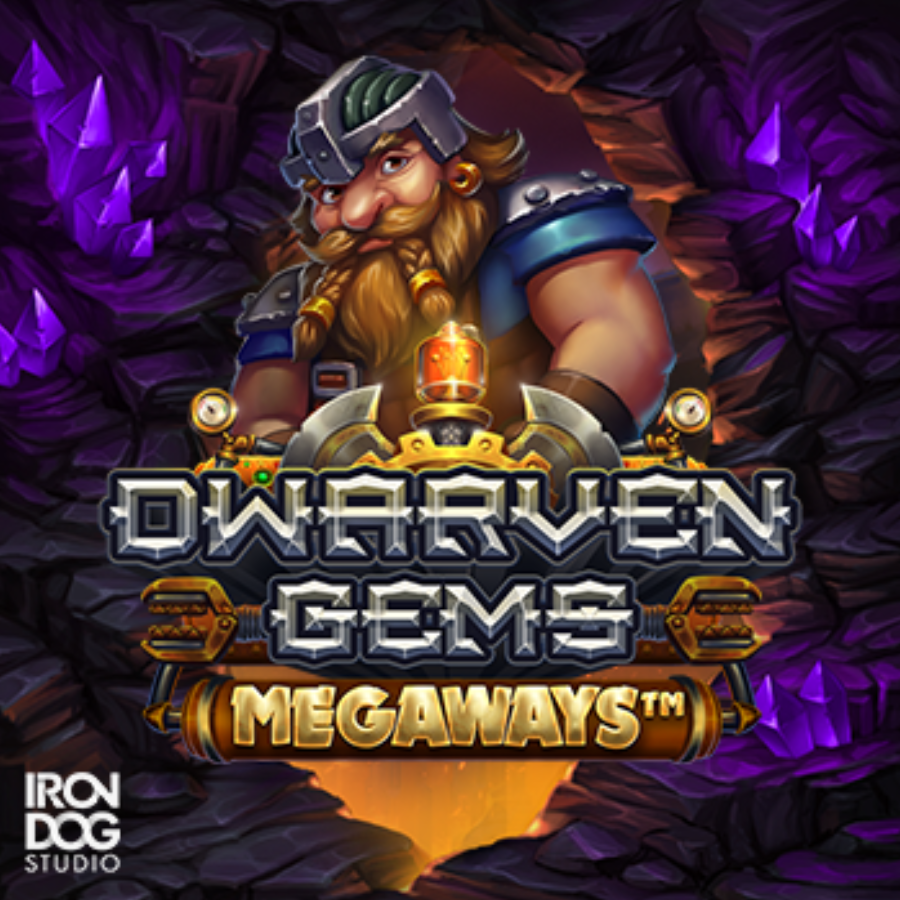