The LeGa Platform allows Leander and its third-party partners to provide games to dozens of casino operators. 2by2, Bulletproof, Fantasma, Fuga, and Playson are among the developers with games on LeGa.

Leander supplies slots to over 100 online casinos. Some of the casinos with Leander games are Dreamz, BitStarz, Casumo, Cashmio, Spinland, Casimba, SlotsMillion, and Videoslots.

On the surface, Leander appears to boast nearly 300 games. However, this figure accounts for the many third-party slots that are on the LeGa Platform.

Leander has produced just over 70 slots and table games. So, while Leander doesn’t feature hundreds of games, it still offers a solid variety by itself.

This developer takes pride in its bonus rounds. It features lots of second-screen bonuses throughout its library.

Dragon slot, for example, offers a bonus where the player’s white dragon battles its red adversary. Sham or Glam gives gamblers the chance to choose six of 12 dressing rooms in a pick’em round.

Leander’s lone downside involves not experimenting outside of the payline format. Many developers try 243-ways, 1,024-ways, and Megaways formats, among others.

Meanwhile, this slots provider doesn’t often venture outside of its 20- or 30-payline comfort zone. However, Leander partially makes up for this lack of experimentation with detailed bonuses.

Afterlife: Inferno – Based on Dante Alighieri’s Divine Comedy, Afterlife: Inferno takes players on a haunting trip through hell. Its features include “Hell Freezes Over” (up to five stacked wilds) and three types of free spins.

Ali Baba and the Forty Thieves – This five-reel, 20-line slot deals with the famous tale featured in One Thousand and One Nights. It offers swanky Arabian music, two pick’em bonuses, and free spins.

Glam or Sham – This five-reel, 72-line slot gives players a taste of high-end shopping. Its features include free spins and a Perfect Outfit pick’em round.

Little Pigs Strike Back – This five-reel, 25-line game features the Three Little Pigs trying to bring the Big Bad Wolf to justice. It offers high-quality graphics and up to 30 free spins.

Megadeth – Is a five-reel, 40-line slot based on the legendary metal band of the same name. It features multiple bonuses, band members, and hit Megadeth songs.

Detailed bonus rounds – Leander puts extensive work into designing its bonuses. For example, Ali Baba and the Forty Thieves offers two second-screen pick’em rounds—one in a treasure room and another in a marketplace.

Interesting themes – This developer spreads many intriguing themes across its library. 3 Blind Mice, Afterlife: Inferno, Bandita, Glutters, Little Pigs Strike Back, Octopus Kingdom, and Pablo Picasslot are among the most interesting Leander games.

Musician slots – Leanders anted up the money to produce licensed slots based on Megadeth and Dolly Parton. The latter, which is based on the “Queen of Country,” is a five-reel, 40-line slot with multiple features.

Ramiro Atucha and Marcelo Blanco founded Leander Games in Buenos Aires in 2008. Atucha served as the company’s CEO until 2012 and later as its COO until 2019.

Steven Matsell took over as CEO in 2012 and continues in this role today. He previously served as the board director of Gaming Technology Solutions (Playtech subsidiary) before heading Leander.

The company has since produced plenty of other hit slots. Ali Baba and the Forty Thieves, Dragon Slot, Little Pigs Strike Back, Megadeth, and Reely Bingo are among its biggest successes. 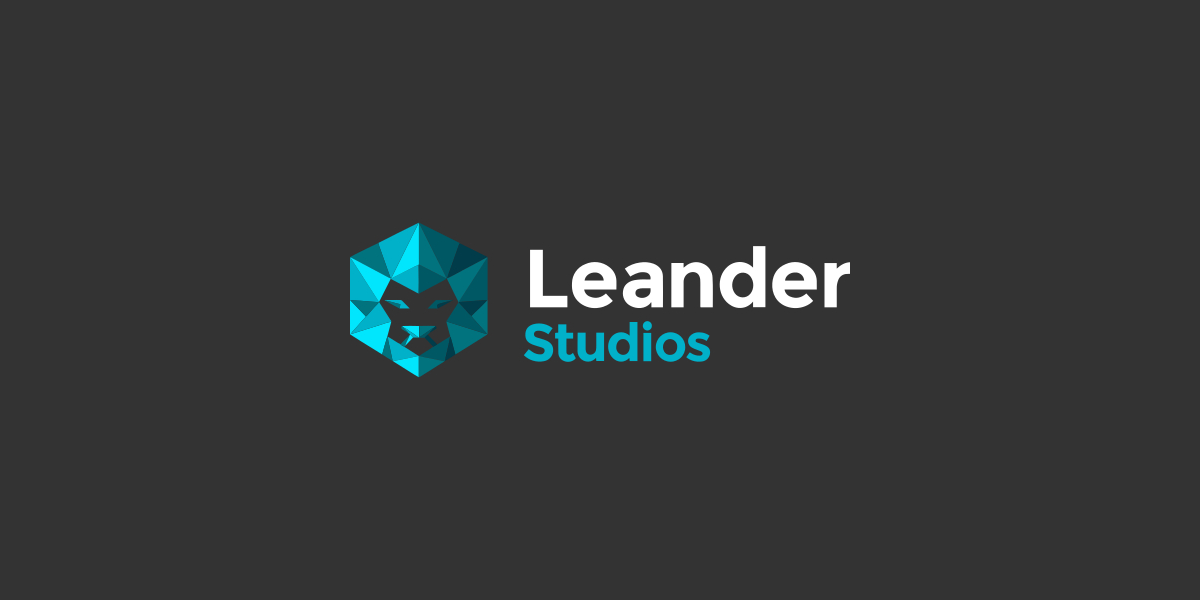