Merkur Gaming is a Germany-based game developer that operates under the Gauselmann Group. The latter also owns Blueprint Gaming.

Merkur Gaming holds licensing in many jurisdictions for its land-based and online slot operations. Its online-gaming licenses come from the UK Gambling Commission, Malta Gaming Authority, and Swedish Gambling Authority.

This developer only serves regulated markets, so the average Merkur casino is reputable and holds licensing in one or more jurisdictions.

Launched in 1957, the Gauselmann Group has been producing slot machines for land-based casinos for decades. It still specializes in producing terminals for brick-and-mortar establishments.

Comparatively, the Gauselmann Group has been creating online slots for far less time. Therefore, many Merkur games feel like fruit machines aimed at a pub audience.

However, Merkur has stepped up the quality of its online slots in recent years. 221B Baker Street, Eye of Horus, and Hide & Seek showcase Merkur’s best visual work.

This game provider doesn’t usually venture outside of a standard 10- or 20-payline format. Hide & Seek is a rare exception with its 243-ways format.

On average, Merkur doesn’t offer great-looking or feature-filled slots. However, it does boast almost 200 games that span many different themes.

221B Baker Street – This five-reel, 20-line slot is based on the fictional London home of Sherlock Holmes. It offers enhanced 3D graphics, free spins, and a Duel Bonus (Holmes reveals cash prizes).

Eye of Horus – Eye of Horus is a five-reel, ten-line slot that proves popular with fans of Egyptian-themed games. Sister developer Blueprint Gaming has formatted Eye of Horus into a Megaways slot.

Random Joker – Random Joker is a five-reel, ten-line slot that centers on a joker and various fruits. This game is minimal on features, but it does offer colorful and fun graphics.

Triple Chance – This three-reel, five-line slot is a classic game that revolves around fruit. Triple Chance is part of a series of classic slots from Merkur Gaming.

Gamble rounds – This developer includes gamble rounds in many of its games. Gamble Card sees players select a face-down card in hopes of doubling their bet.

Gamble Ladder calls on players to click on ladder rungs in a timely manner. Gamblers earn bigger payouts by climbing the ladder.

Many themes – Merkur features one of the largest online game libraries out of any developer. Its selection spreads almost 200 titles across a variety of themes.

As his company grew immensely, Gauselmann became known as the country’s “AWP king.” He also branched out into producing slot machines for brick-and-mortar casinos.

The Gauselmann Group made its first move into online gaming in 2006. It launched Merkur Gaming as a division to produce online slots and more land-based terminals.

Merkur has adapted many of Gauselmann Group’s slot machines into online games. It develops original internet slots as well.

The Gauselmann Group bolstered its online gaming development by acquiring Blueprint Gaming in 2008. Blueprint now serves as a sister developer to Merkur and creates Megaways slots. 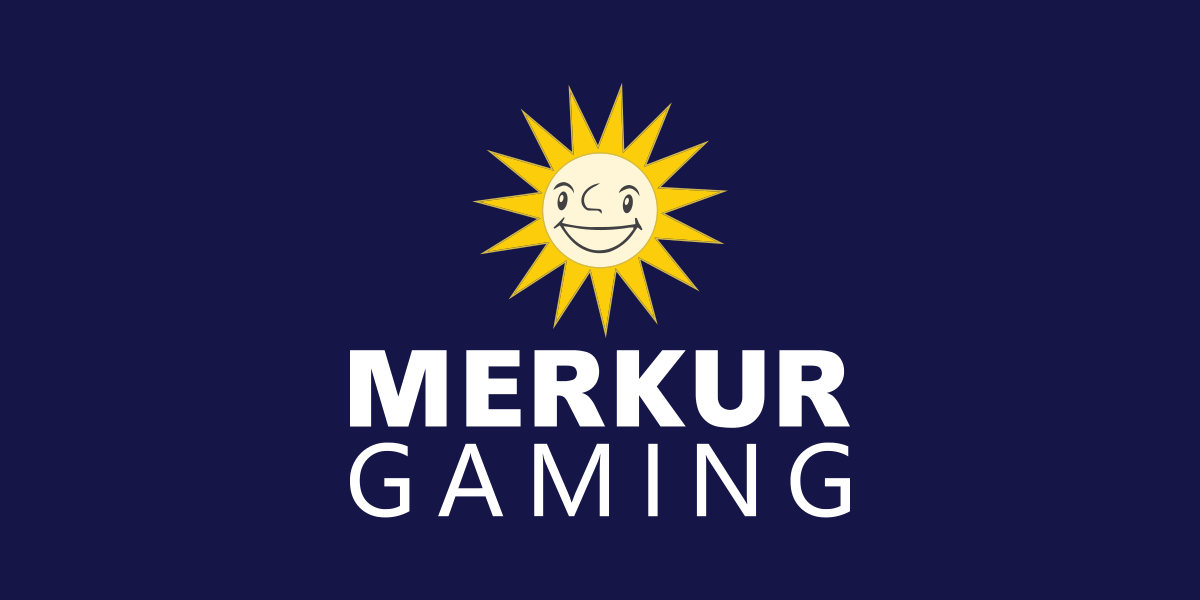