This company features its own gaming platform and uses it to distribute games to notable operators, such as Betsson, LeoVegas, and William Hill.

In the past, this provider partnered with makers of land-based slot machines. In 2013, Push Gaming worked with Italy’s Magic Dreams to port the latter’s slot machines into an online format.

This developer supplies games to over 150 online casinos. Some of the casinos with Push Gaming games are Casino Gods, Casumo, LeoVegas, Casoola, Rizk, and Nitro Casino.

This company only operates in licensed markets. Therefore, the average Push Gaming casino is reputable and holds licensing in one or more jurisdictions.

Push Gaming spreads its games across scratchcards, slots, table games, and video poker. However, slots are what defines this provider.

Push lays claim to some of the biggest hit slots in recent years. Jammin’ Jars and Razor Shark, for example, attract many casino players.

This software provider possesses a talent for originality. Each Push Gaming slot looks different from the next.

For example, Dragon Sisters, Fat Rabbit, Hockey Hero, Joker Troupe, and Wild Swarm look nothing like each other. In contrast, many other providers fall in a rut of cloning their biggest hits over and over.

Push Gaming is also skilled at correlating its features with game themes. Fat Rabbit, for instance, sees a farmer plow the fields (reels) and leave behind random wilds (a.k.a. Harvest).

This developer isn’t hampered by any serious weaknesses. However, some of its features feel complicated.

The Shadow Order and Razor Shark, for example, offer in-depth bonuses. Players may end up reading the information screen several times just to understand the features.

Overall, though, Push Gaming is a highly adept developer. Its true talent lies in producing original games that are visually appealing and packed with bonuses.

Dragon Sisters – Offering a Game of Thrones vibe, Dragon Sisters involves two sisters waging war against each other through their dragons. This slot comes with dual sets of five-reel, 25-line grids—one for each of the sisters and their accompanying dragon.

Fat Rabbit – This 5×5 grid slot centers on a rabbit stealing carrots from an angry farmer. Its features include Harvest (random wilds) and free spins.

Jammin’ Jars – An 8×8 grid slot with avalanche wins, free spins, and a Rainbow feature (a big symbol added to the grid after non-wins). This cluster-pays game also offers an entertaining disco/fruit theme.

Meet the Meerkats – This five-reel, 40-line slot deals with a family of meerkats and their surrounding village. Its features are stacked wilds, stacked symbols, free spins, and hold & respin (wild symbols are held during the respin).

However, the company began developing its own games by 2012. Push Gaming licensed its first slot to Gala Coral within the same year.

In 2013, it signed a partnership with Microgaming, Playtech, and OpenBet. These deals gave Push platforms to run its games on.

In 2016, this developer inked exclusive supplier deals with the Betsson Group and LeoVegas. These partnerships were key to Push Gaming launching its own platform rather than relying on third-party distributors.

In 2020, Push developed more partnerships with GVC and William Hill. It now supplies games directly to William Hill Casino and the GVC group. 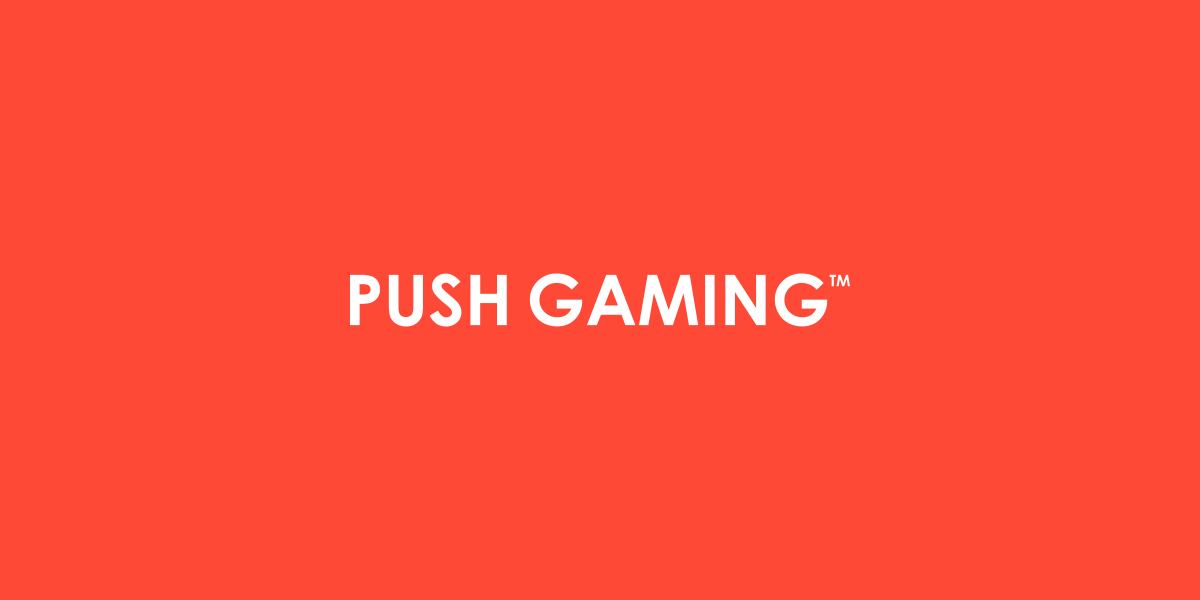 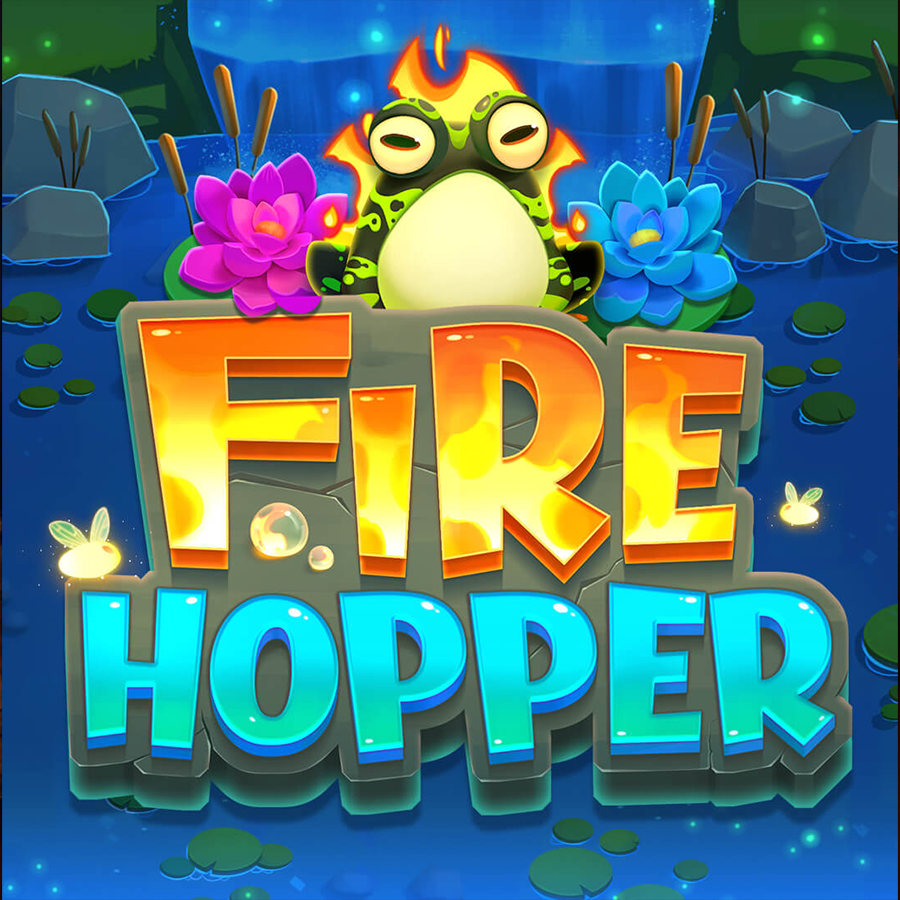 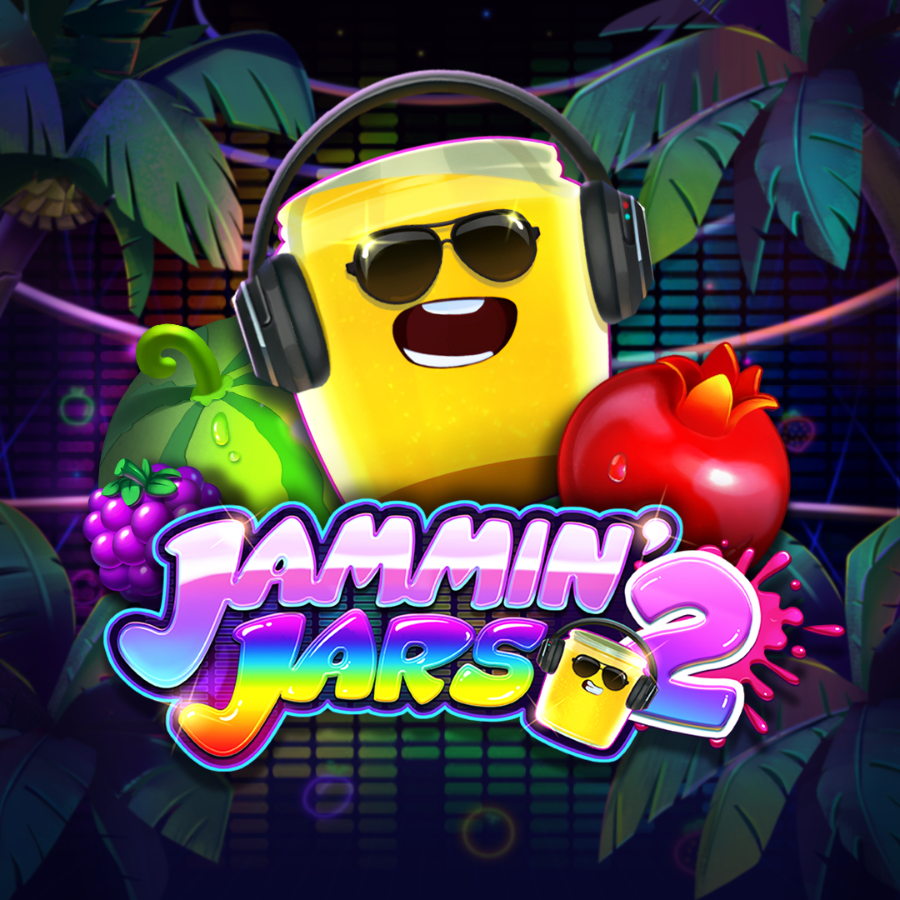 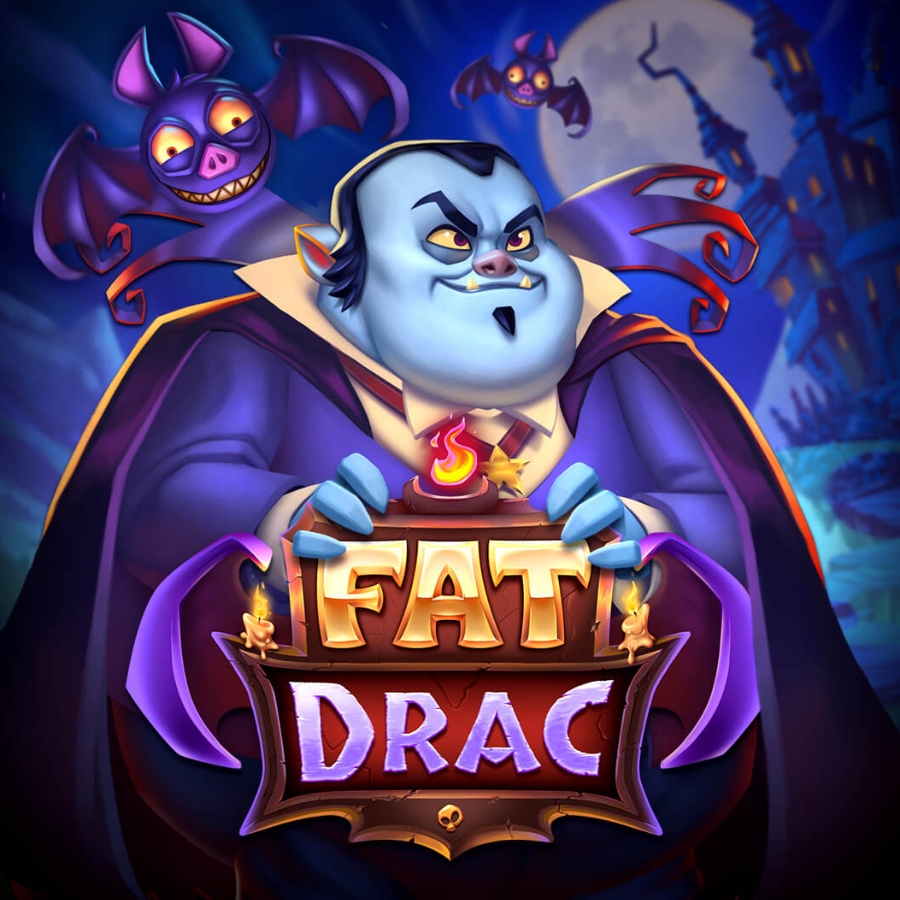 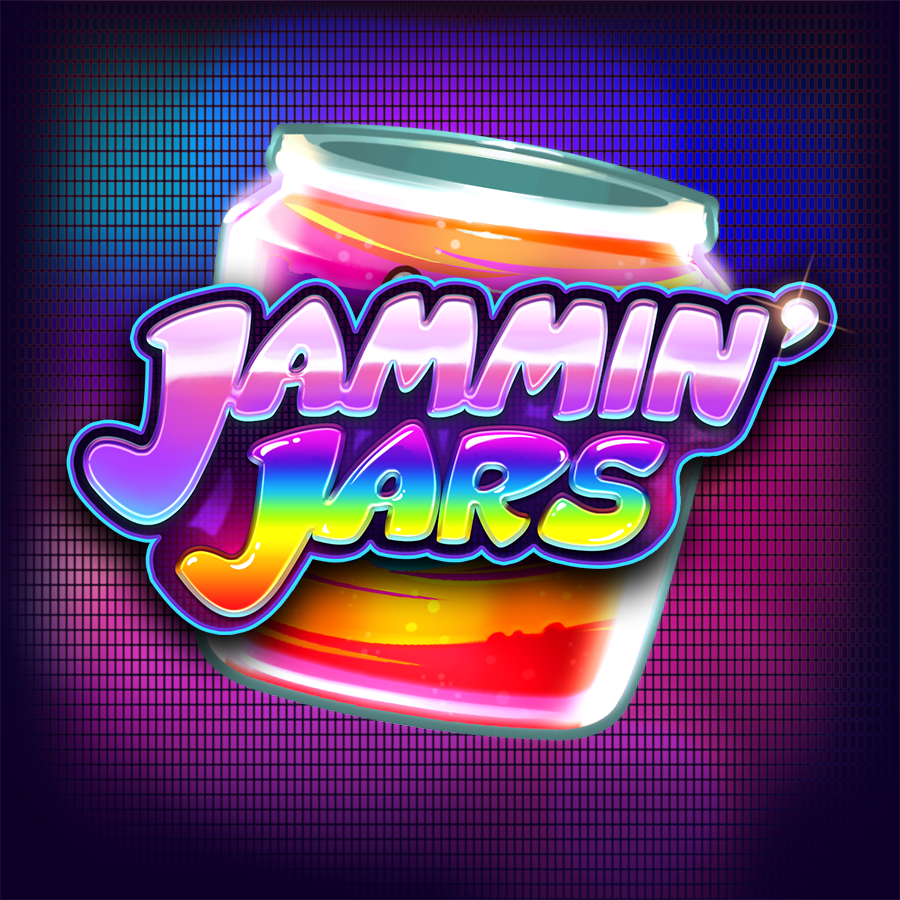 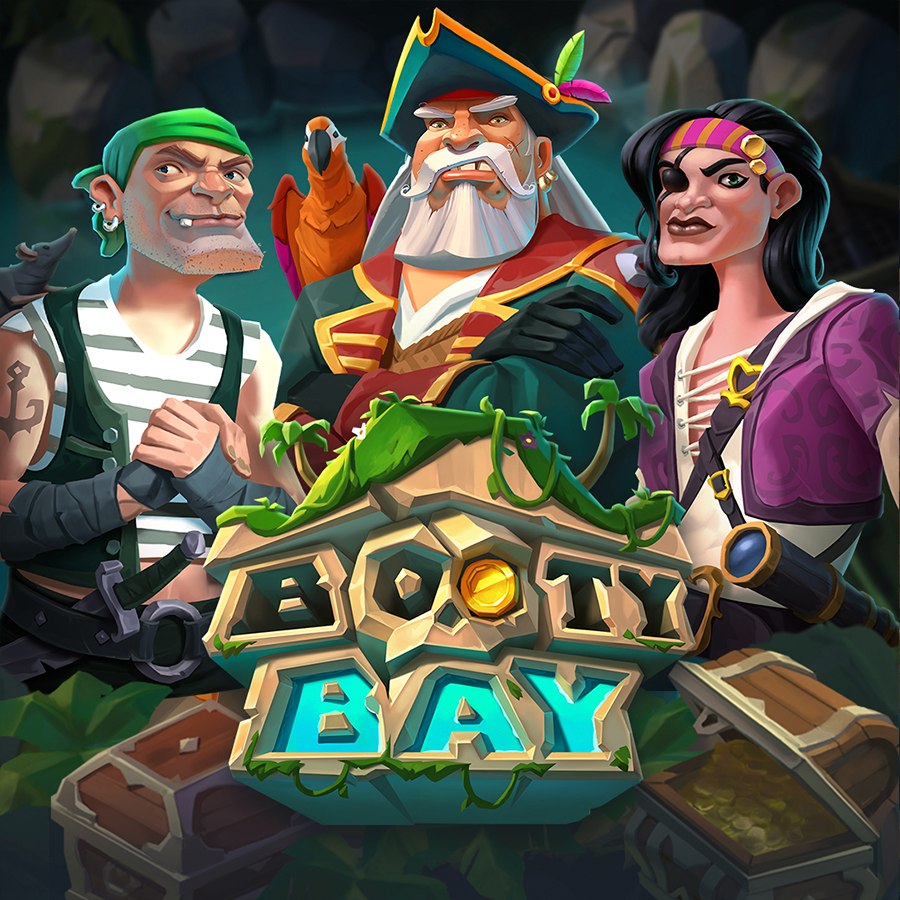 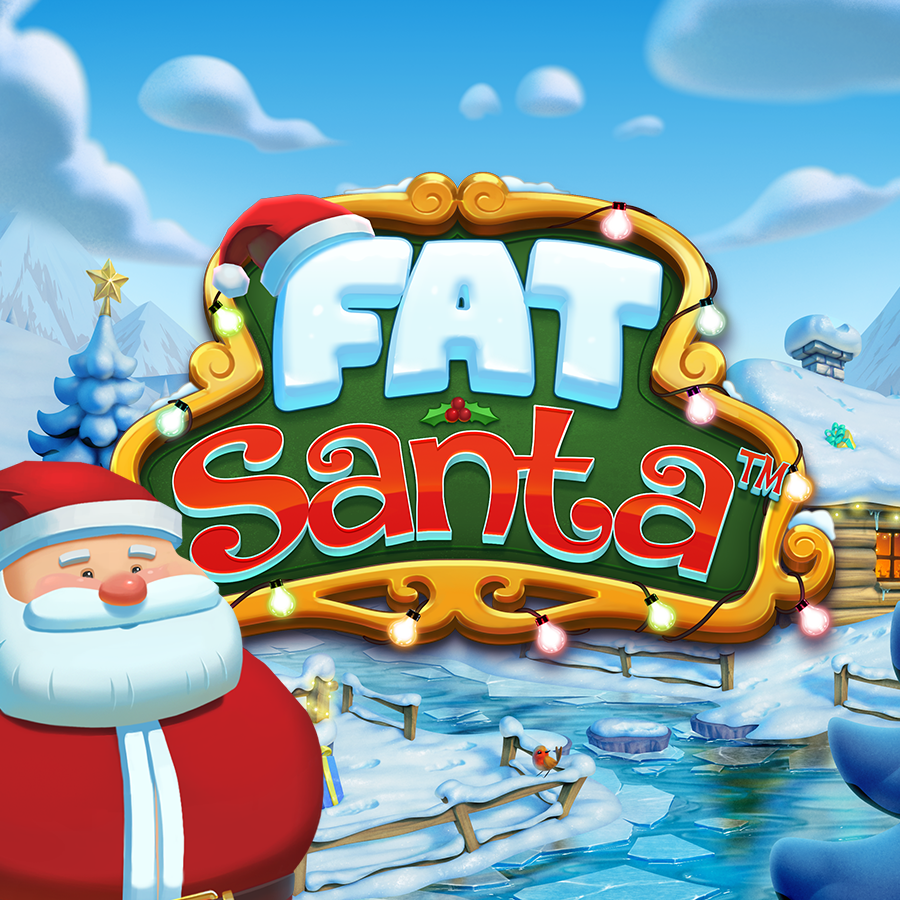 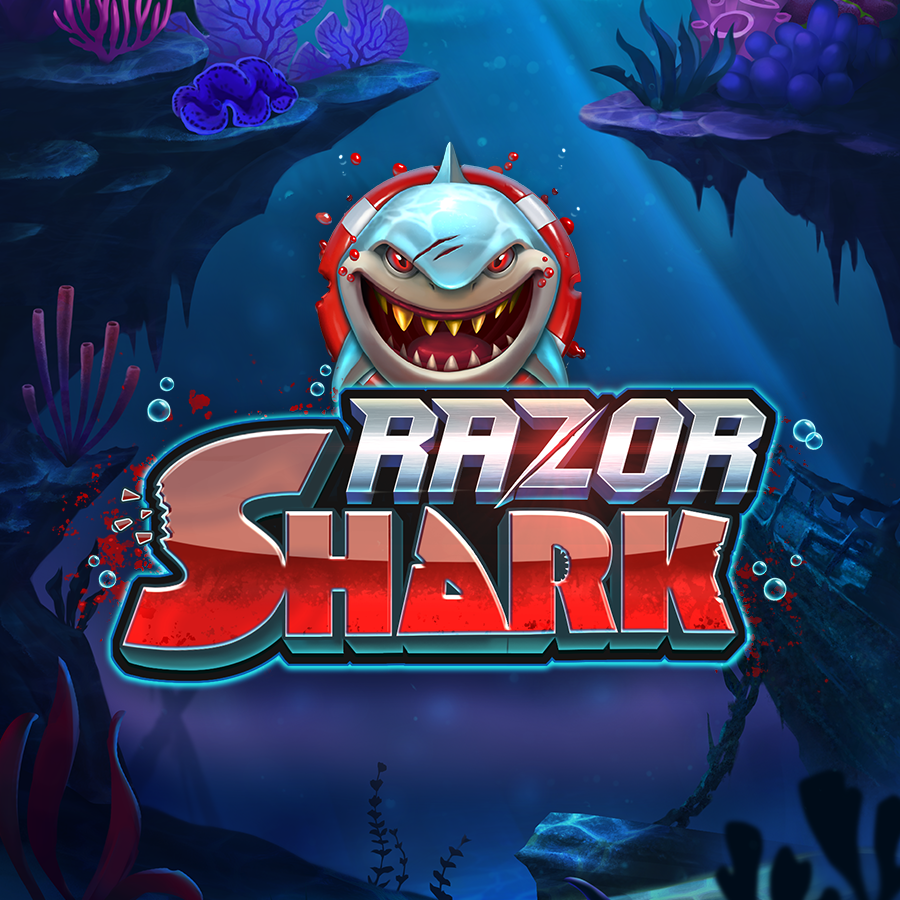 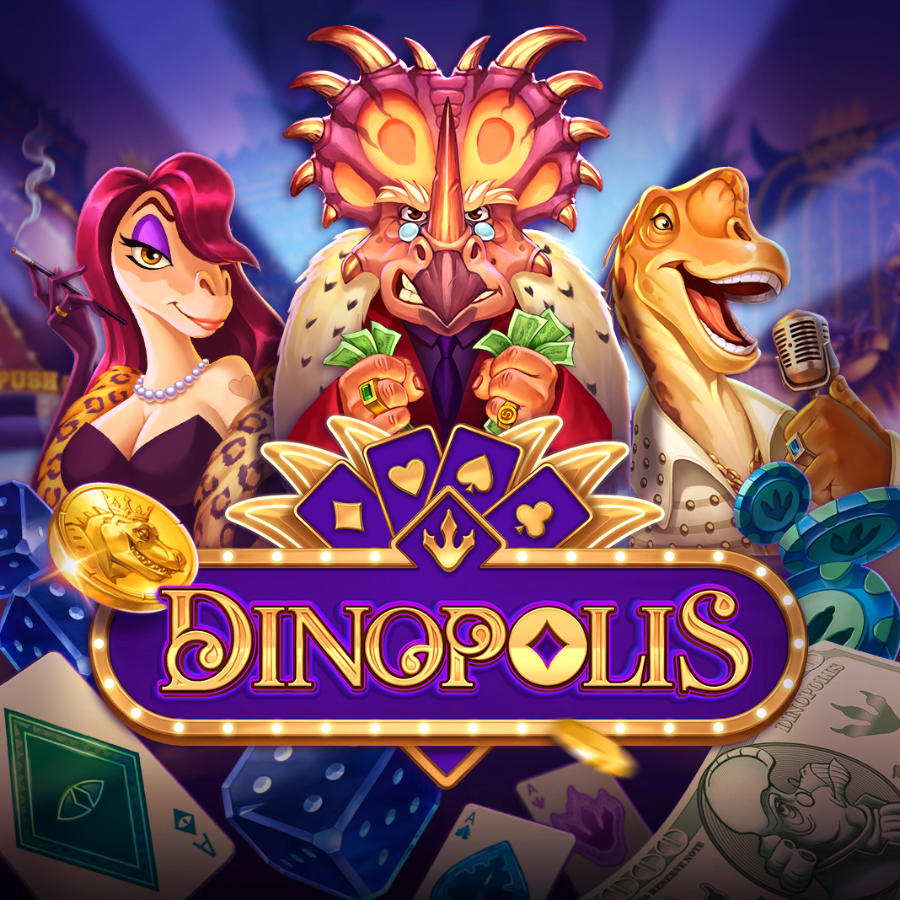 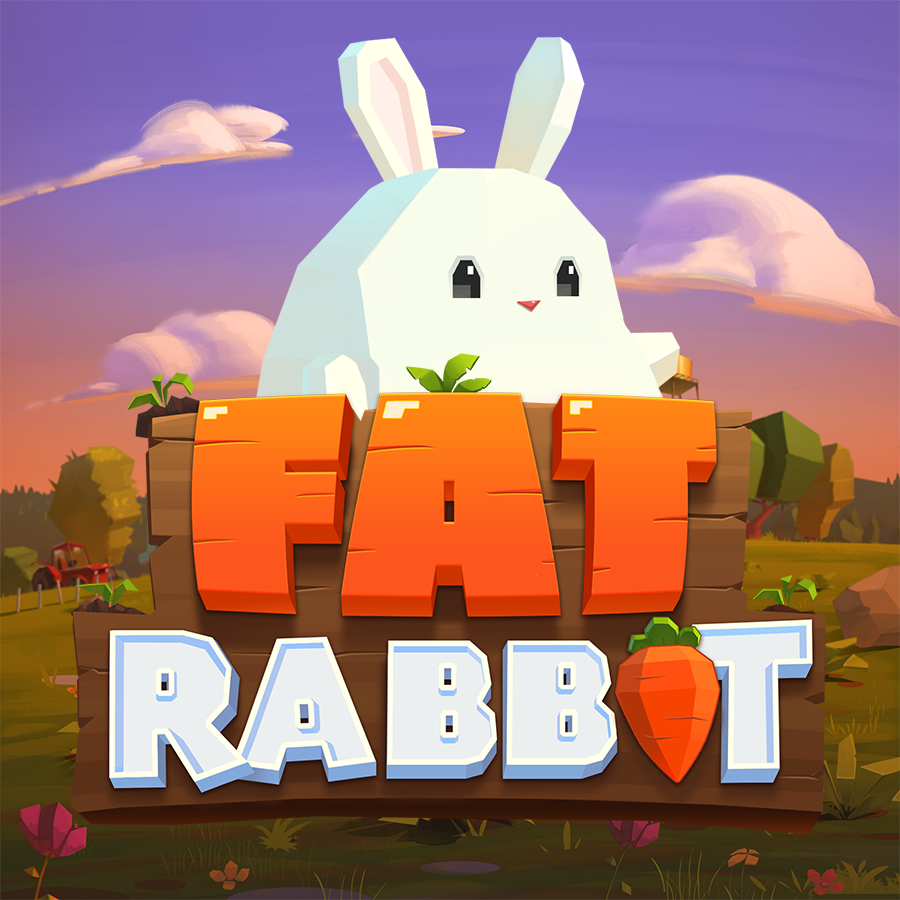 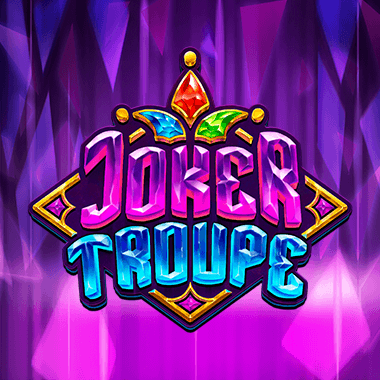