PlayPearls’ offices are located in Malta, but the company operates under a Curacao-issued license. Its products include real-money casino games, social casino games, online live dealer services, and a comprehensive iGaming platform complete with payment solutions and a marketing suite. Some of the most important PlayPearls partners are InBet Games, BetSoft, Fugaso, and Microgaming.

All real-money games PlayPearls offers are certified to be completely random and fair based on evaluations from NMi Gaming Limited and Quinel Labs. PlayPearls games are available exclusively online, and players can try them at dozens of internet casinos. The largest real-money sites that offer PlayPearls products are BetWinner Casino, 1xBet, 22bet, MelBet, Global Live Casino, and XpariBet.

PlayPearls is a privately-owned company not listed on any stock exchange.

As of November 2019, PlayPearls’ library consisted of 56 slots, six live dealer games, six instant win games, and one lottery game. This list doesn’t cover legacy games that have been phased out from most PlayPearls casinos. Contemporary PlayPearls games are all HTML5-based, which makes them compatible with most desktop computers, smartphones, and tablets.

PlayPearls slots cover a wide range of themes, from horror to tropical vacations. Symbol designs are clean and elegant, but some of the games are light on complex animations. While this makes them load faster on slow mobile connections, they don’t compare with the latest releases from companies that put a heavier emphasis on graphics and special effects.

Star Trex – 5×3 reels, 25 paylines. Witty one-liners, three bonus features, and a space tyrannosaur, this slot has it all. Free Spins activate if three or more Scatter symbols appear on the reels, awarding you with up to 30 free games.

Iron Sky – 5×3 reels, 25 paylines. Based on the movie with the same name, this slot provides you with a unique opportunity to fight against Nazis from the moon with the help of Hitler’s pet T-Rex.

From a mechanical standpoint, this game is very similar to Star Trex. If three or more Freespins symbols appear on the reels, you receive up to 30 free games. The Jobsite Symbols trigger the iExCommunicate Bonus, awarding you with a one-time payout, and the T-Rex symbols trigger the T-Rex pick’em mini-game.

Enchanted Lot – 5×3 reels, 25 paylines. This magic-themed slot is best suited for high-rollers, as the return on both bonus features scales with the bet size. Finding three or more Magic Hand Scatter symbols can net you a 1,000x jackpot, but only if you play with the maximum bet settings.

The second bonus feature activates if you hit three or more Crystal Ball Scatters. This starts the Enchanted Roulette mini-game, in which you get to spin a magical wheel to earn free cash prizes. The size of these prizes also depends on your bet settings, so treating this game like a penny slot doesn’t pay.

Several PlayPearls slots, such as Wild School or Iron Sky, were released under the Adventure Series umbrella. These slots feature a developing story narrated via cinematic cutscenes or comic panels that you can unlock within the game. While this isn’t a new idea, few slot developers executed it as well as PlayPearls.

PlayPearls slots tend to be somewhat hit or miss with its bonus features. Some of the company’s games, like Iron Sky, are sophisticated and feature several bonuses and mini-games. Other slots, such as 28 Spins Later, are formulaic as their gameplay revolves around the basic Scatter and Wild symbol mechanics, with some Free Spins mixed in for good measure. Virtually all PlayPearls slots come with a 5×3 reel setup.

Unfortunately, PlayPearls doesn’t release any information on RTP rates or volatility, so any math-based analysis of their games that you see online is likely based on guesswork.

PlayPearls was founded in 2012 and released their first game in April 2013. Initially, the company focused on creating social casino content, but over the years, its portfolio expanded to cover real-money, specialty, and live dealer games. Unlike other live dealer service providers, PlayPearls doesn’t run its own studio and instead streams the video feed directly from Malta-based brick-and-mortar establishments.

The company matured along with the HTML5 standard, so only a few PlayPearls slots became obsolete when the industry abandoned Adobe Flash.

The past few years were favorable for PlayPearls. In 2017, the company signed a partnership deal with InBet, and in 2018, it received a Quinel Labs certificate, which enhanced the security of its casino partners and their players. The company is also slowly working on expanding its game portfolio, releasing one or two multi-platform video slots each year. 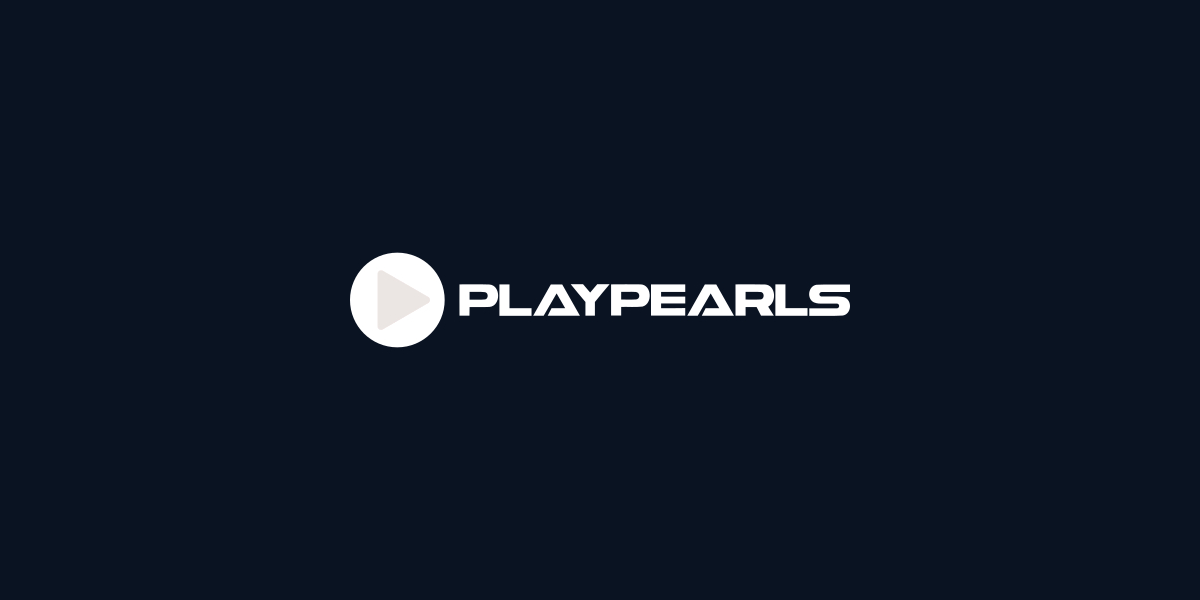