Rabcat is a game developer based in Vienna, Austria. It focuses on producing online slots and video game content.

This software provider is a privately held company. Its key executives include Thomas Schleischitz (CEO) and Gerhard Seiler (CTO).

This developer supplies games to over 300 online casinos. Some of the casinos with Rabcat games are Dream Vegas, Spin Rider, Dreamz, Casimba, Playamo, LeoVegas, Justspin, and
Nitro Casino.

The world’s biggest video game studios sign contracts with Rabcat to design artwork for their hit games. Unsurprisingly, Rabcat showcases these design talents in its slots.

Rabcat’s only flaw involves extremely low maximum payouts. Most of its games top out at maximum wins worth between 500x and 2,000x the stake.

The modern gaming trend involves high volatility and large maximum wins. Rabcat refuses to embrace this trend to a fault.

Castle Builder – Is a unique slot that sees players build castles through winning combinations. This game also features a pick’em bonus where the gambler, acting as a princess, chooses one of three suitors to reveal a prize.

Dragon’s Myth – This five-reel, 25-line slot follows a young Norse woman on an adventure to find mythical dragons. It boasts outstanding graphics—especially in the background—and multiple features, including free spins, sticky wilds, and a pick’em round.

Gnome Wood – A five-reel, 25-line game that revolves around a gnome living deep in a magic forest cove. Its features include walking wilds, wild multipliers, and free spins.

Moby Dick – This five-reel, 25-line slot follows Captain Ahab on his hunt for Moby Dick. Ahab rides on the bow of the ship throughout the game looking to harpoon the infamous whale.

Random symbols fill in any potential gaps from the moving reels. This process continues until no new winning combinations are possible.

Themed features – Rabcat doesn’t just offer basic wild symbols or free spins. Instead, many Rabcat bonuses tie in directly with the themes of their respective games.

Varying formats – This provider is never afraid to experiment with different formats. Castle Builder provides the best example of this point through its building and quest-like aspects.

Rabcat also signed deals with major video game studios, such as Crytek, Microsoft, and Rockstar, in its early years. It continues to provide art concepts for these game developers today.

In 2012, Rabcat took its first significant step into casino gaming after forming a strategic partnership with Microgaming. Castle Builder became its first slot release on the Quickfire platform.

This game quickly established Rabcat as a premier game provider. Rabcat has since launched plenty of other hits, including Dragon’s Cave, Moby Dick, Robin of Sherwood, and Treasure Heroes. 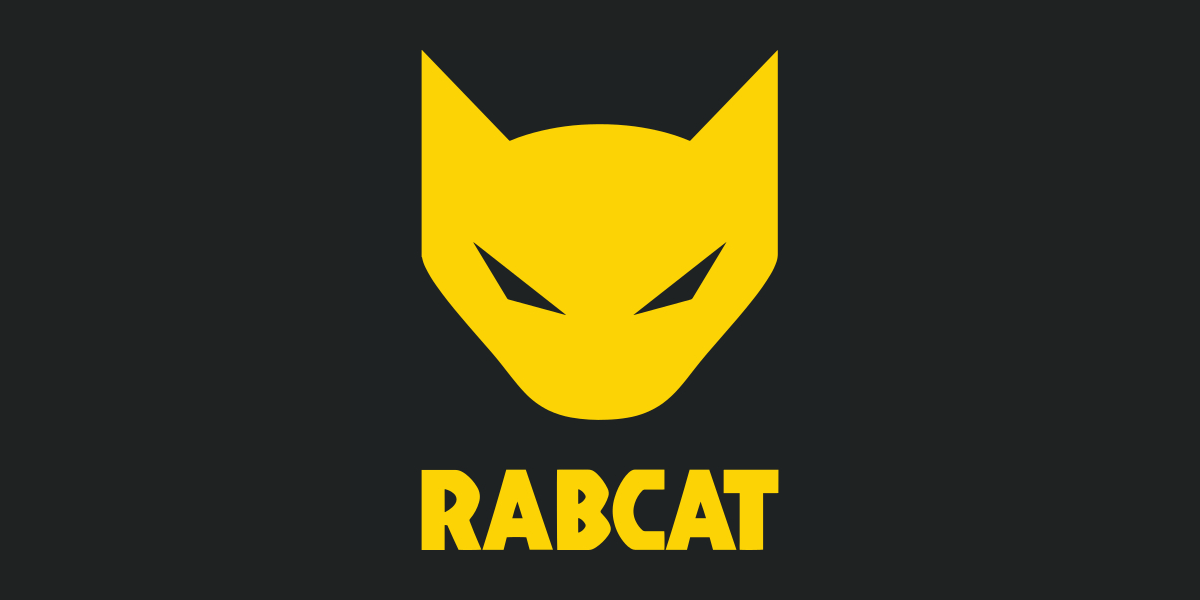 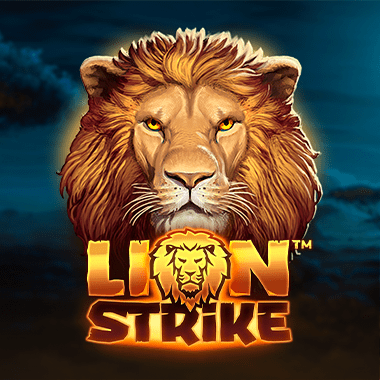 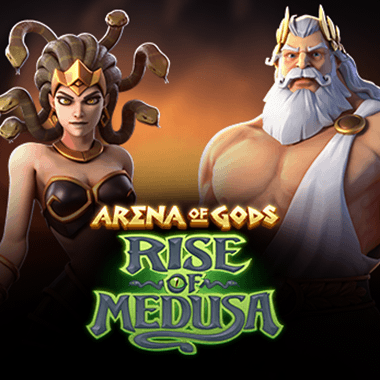 Arena of Gods Rise of Medusa 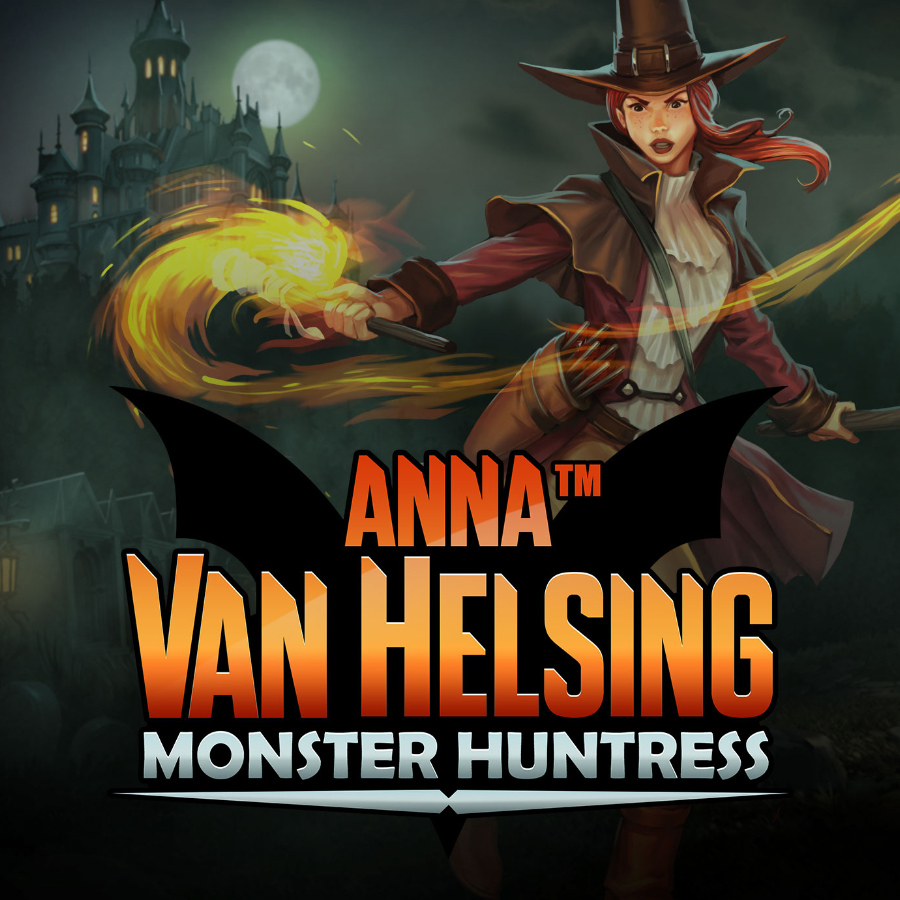 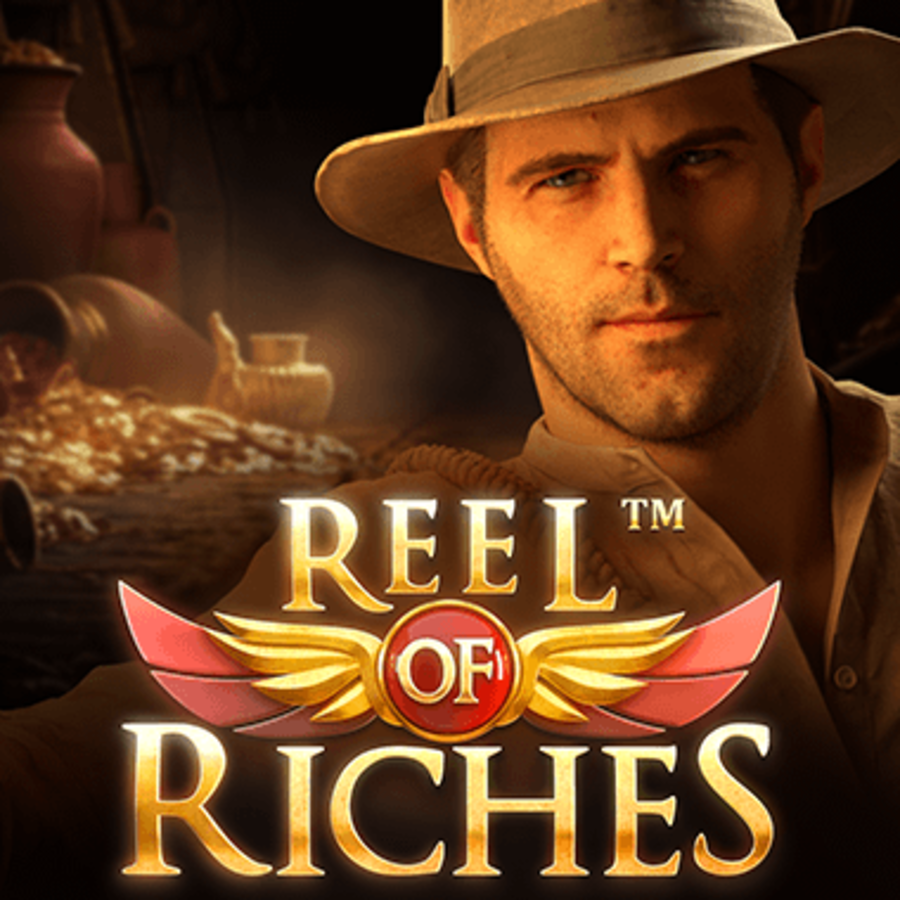 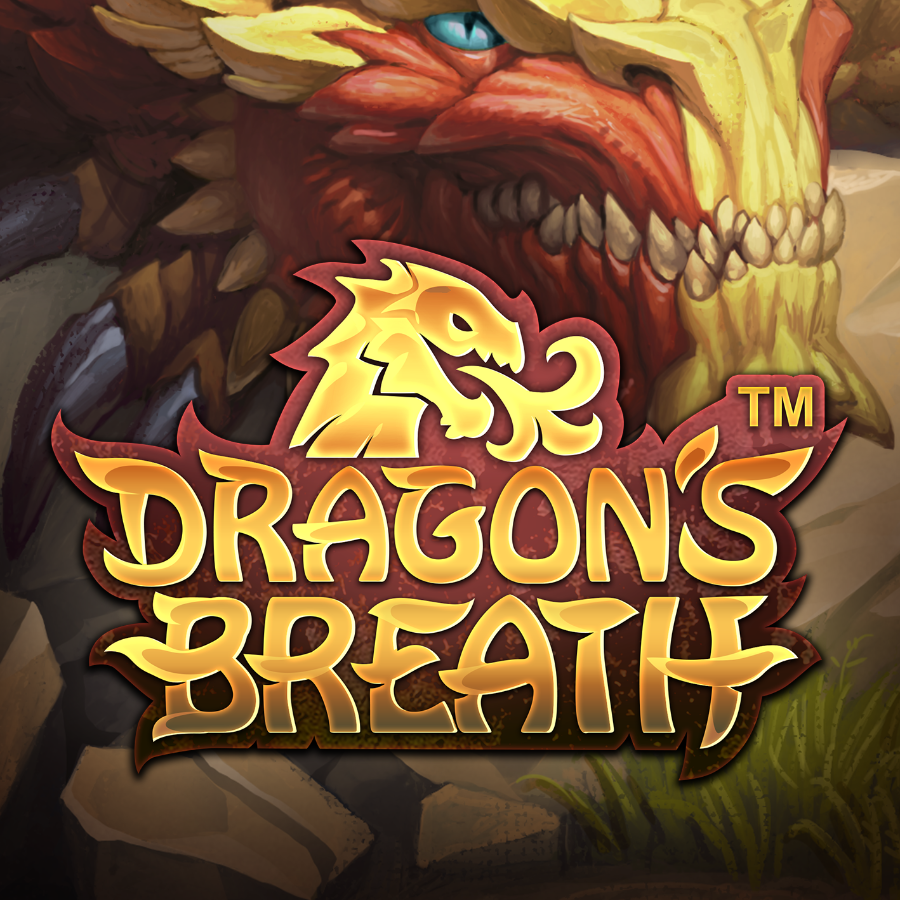 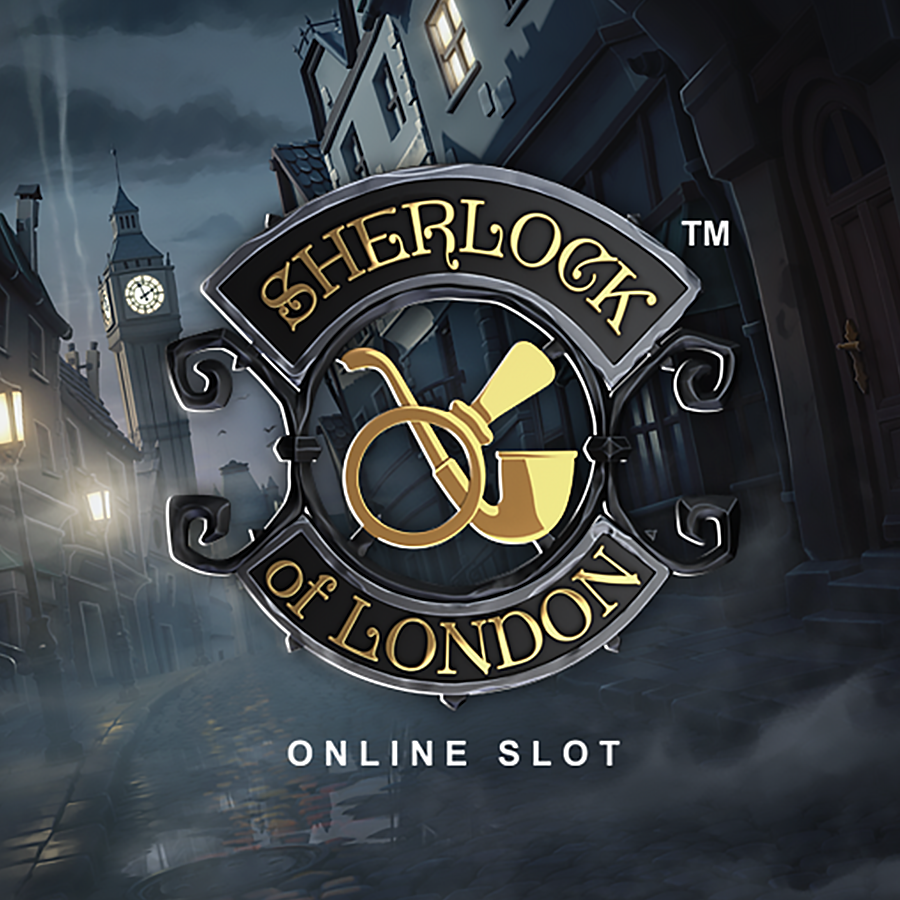 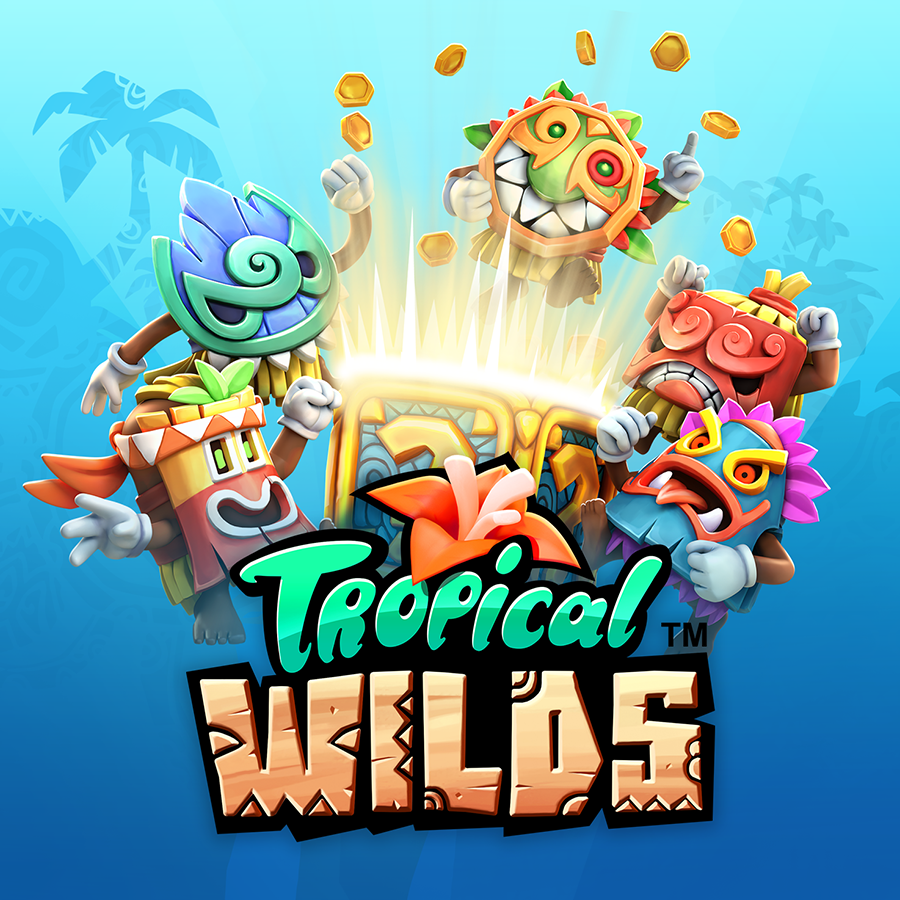 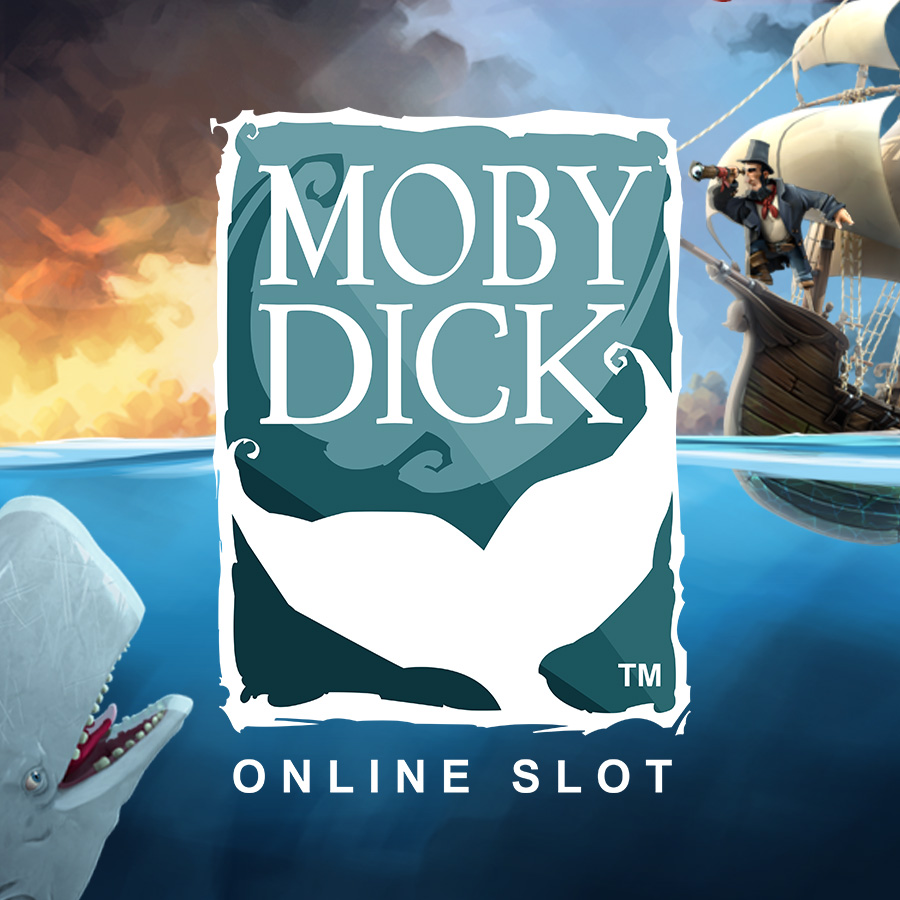 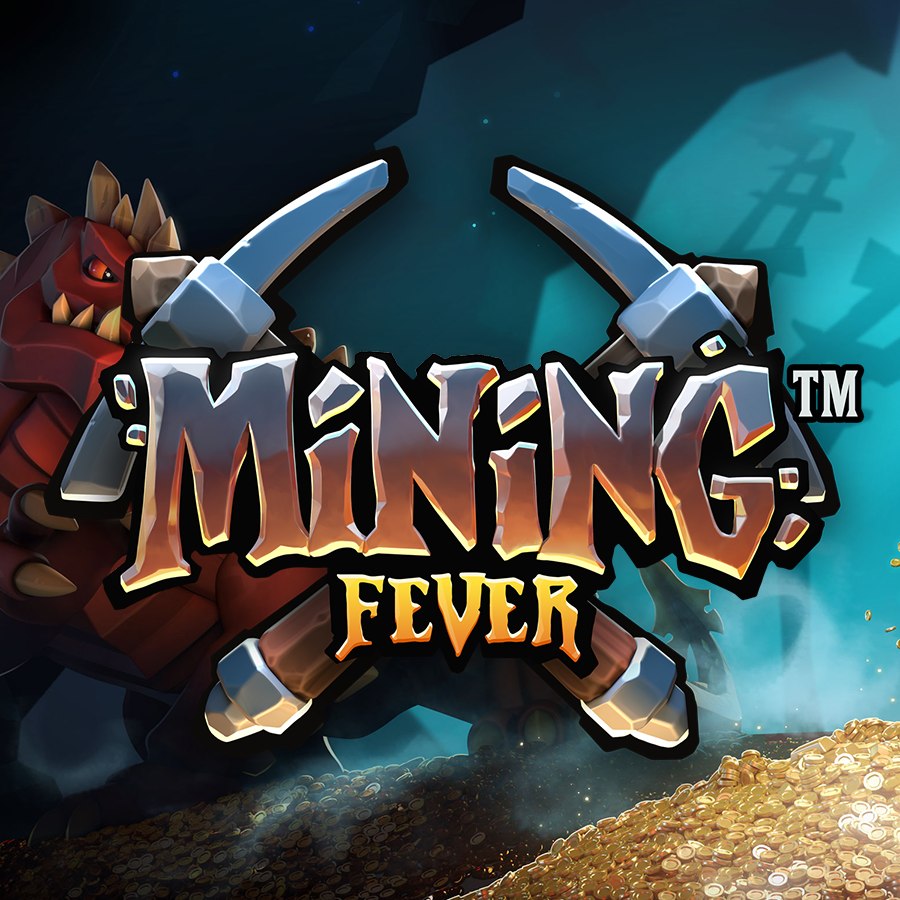 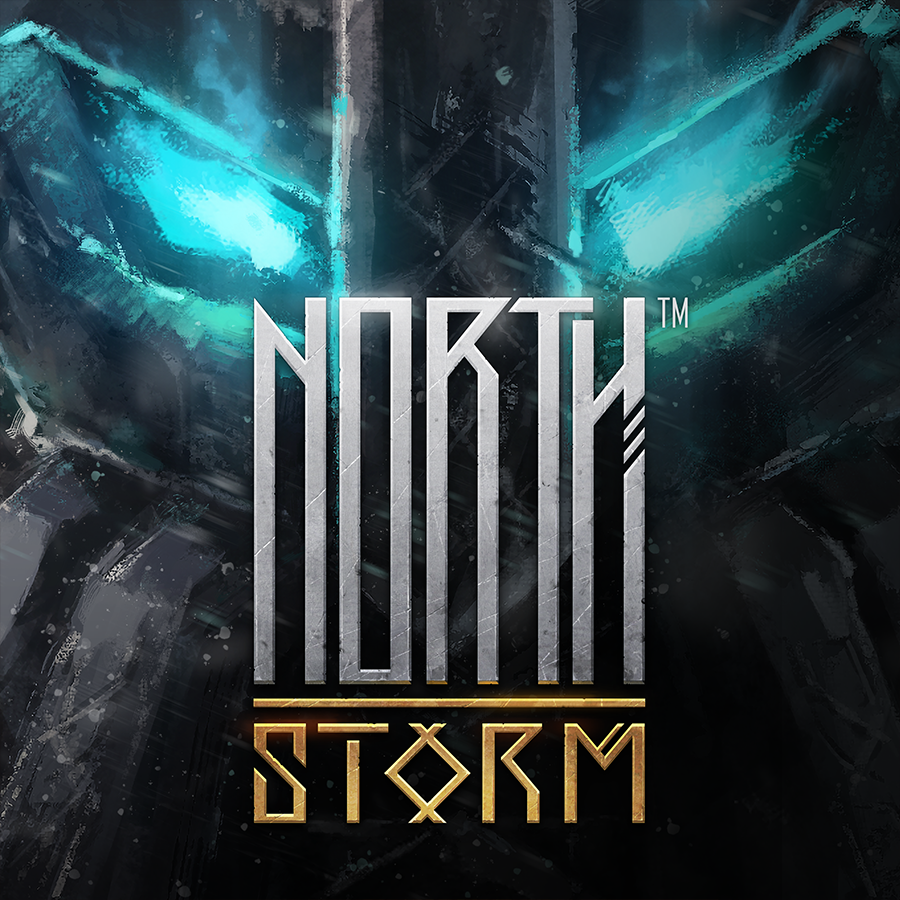