Scientific Games is a publicly-traded company on the NASDAQ (SGMS).

In addition to the strong presence of SG slot cabinets on land-based casino floors, games from SG and SG subsidiaries are available at a wide variety of leading online casino sites. Examples of Scientific Games casinos include MrFavorit, bCasino, Casumo, Fun Casino, and online gambling sites in heavily regulated markets, like the Golden Nugget New Jersey.

SG’s online lottery games can be found on private and state-run iLottery sites, including the Pennsylvania iLottery site, which is one of the leading iLottery sites in North America.

The Scientific Games catalog is enormous, with each of SG’s subsidiary companies offering its own substantial catalog of titles.

Greek Gods Slots – Early WMS casino slot releases like Zeus and Kronos, both with 3×5 reels and simple features like wild symbols, stacked symbols, and free spins bonus games, were such a success that WMS expanded the Greek Gods series with new games and advanced features.

With such a broad range of developers and game titles, SG games offer an expansive range of features. SG titles are not the most cutting-edge games available on the market, but the options are solid and diverse. SG game features range from the most basic slots with free spins bonuses to more advanced interactive bonus games.

Return-to-Player values also vary by SG developer, but many slot titles hover in the average 95-96% range. SG slot games generally offer medium- to high-volatility levels, depending on the brand and title. For example:

The history of Scientific Games and its numerous subsidiaries goes back almost 90 years to 1932 when both the Williams and Bally brands introduced pinball machines to the market. Bally then went on to introduce the first slot machine in 1936.

Fast forward to 1984, when the Autotote Corporation—a company that manufactured tote boards for racetrack wagering—was incorporated in Delaware and went public on the NASDAQ. Autotote then acquired Scientific Games in 2000, and in 2001, Autotote changed its name to Scientific Games Corporation.

Scientific Games proceeded to acquire a number of reputable gaming companies, including WMS in 2013, Bally in 2014, Red7Mobile in 2017, and NYX Gaming Group (with its subsidiary NextGen Gaming) in 2018. 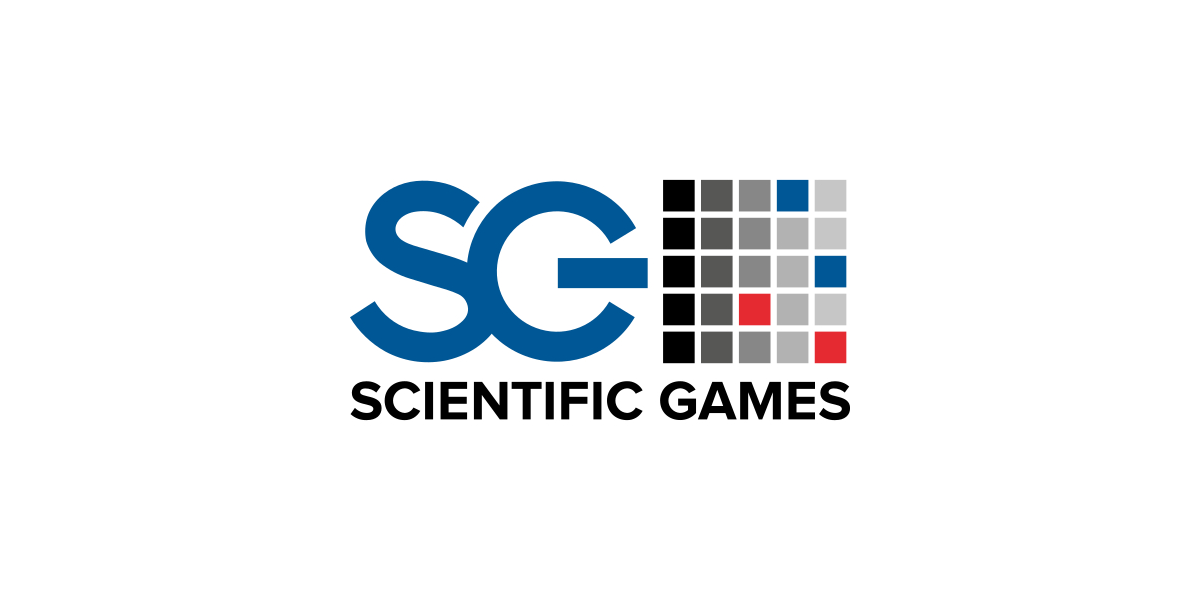