You have just landed on the Spearhead Studios review page. Not to be confused with the video game company Spearhead Games, this online casino company is being spearheaded by experienced slot machine enthusiasts. Confusing enough? Good!

On this page, you will learn all that you need to know about the best Spearhead Studios casinos and slots sites. We have gathered all the information here and tied it up with a nice little bow on top!

The very first thing you need to know about Spear head Studios is that it has picked up right where Gaming Innovation Group (GiG for short) left off.

GiG first became known as an online casino company behind successful brands such as Guts and Rizk. However, in 2017, the company would finally venture out into creating its own games as well. This did not last long, though, as, after only two years, they were already done. Just a few months later, Spearhead Studios was born with most of the GiG team still intact.

Online casino game providers come in all shapes and sizes. Some start off hot by releasing multiple slots right away, whereas others take their sweet time in getting their very first projects out there. Thanks to Spearheads history with GiG, these guys and gals were able to hit the ground running.

Some Spearhead Studios slot sites may include GiG games under the Spearhead Studios banner. If not, there is a good chance you will also find them under the now-defunct GiG name. All in all, there were five video slots that the previous iteration of the company had under it.

Video slots are, by the way, not even the only product that Spear head Studios focuses on. On top of them, the company has also created a couple of virtual table games.

Much like many other game studios that are just starting out, Spearhead Studios has attached its name to some of the big dogs in the industry. To be more specific, this company has been cooperating with names such as EveryMatrix, Oryx Gaming, Relax Gaming and most recently Nolimit City.

All in all, Spearhead Studios has released a little over 40 slots in the span of about 4 years. This is a brisk pace of almost one slot per month! None of the games has yet become household names, but this could obviously change at any moment. The best Spear head Studios games are already quite good indeed!

Everyone in the world of mixed martial arts has heard of Brazilian Amanda Nunes. She has quickly become known as the best fighter in all of UFC by single-handedly dominating the women’s division. The slot itself only has a low RTP of 93.79%, which may very well have to do with an expensive license… Even so, The Lioness is great fun for the gazillion Amanda Nunes fans out there.

Wilds of Wall Street 2 — 5×5 reels, 45 paylines. Released in September 2020, Wilds of Wall Street 2 is a sequel to the first part of the series. Some people may remember a Leonardo DiCaprio movie of about the same name. Interestingly, this slot also has a wolf with a smirk similar to that of the famous Leo.

In Wilds of Wall Street 2, the player’s goal is to create winning combinations to clear out the screen for more paylines. The highest number of paylines possible is over 3125. The maximum win, on the other hand, is a fantastic 7500 times your bet.

Book of Muerititos — 5×3 reels, 10 paylines. Launched in May 2021, Book of Muerititos must be one of the most popular and well-known Spearhead Studios slots. After all, ”book of” games are always at least decent hits. (It was Book of Ra by Novomatic and Book of Dead by Play’n GO that kickstarted this genre).

Every ”book of” game needs to add at least some sort of a twist to the true and tried formula. In Book of Muerititos, there are two. First, you have the Mexican ”night of the dead” theme. Second, you have the free spins mode where, in addition to every other expanding symbol, each wild that lands will also expand. Nice!

We already went over some of the histories of Spearhead Studios during our intro. What we did not yet mention, however, is that this casino company has its roots in Spain, Europe. Sunny Marbella, to be exact.

Here is what Spearhead Studios has said about its mission statement:

”Our goal is to shape the gaming industry and make playing fun and fair for everyone. Our goal is to make creating games into something special—something that no one has ever seen before.”

These are the words that Spearhead Studios has lived by ever since it first opened up shop in 2019.

It remains to be seen how many new Spearhead Studios casinos will be popping up in the years to come! 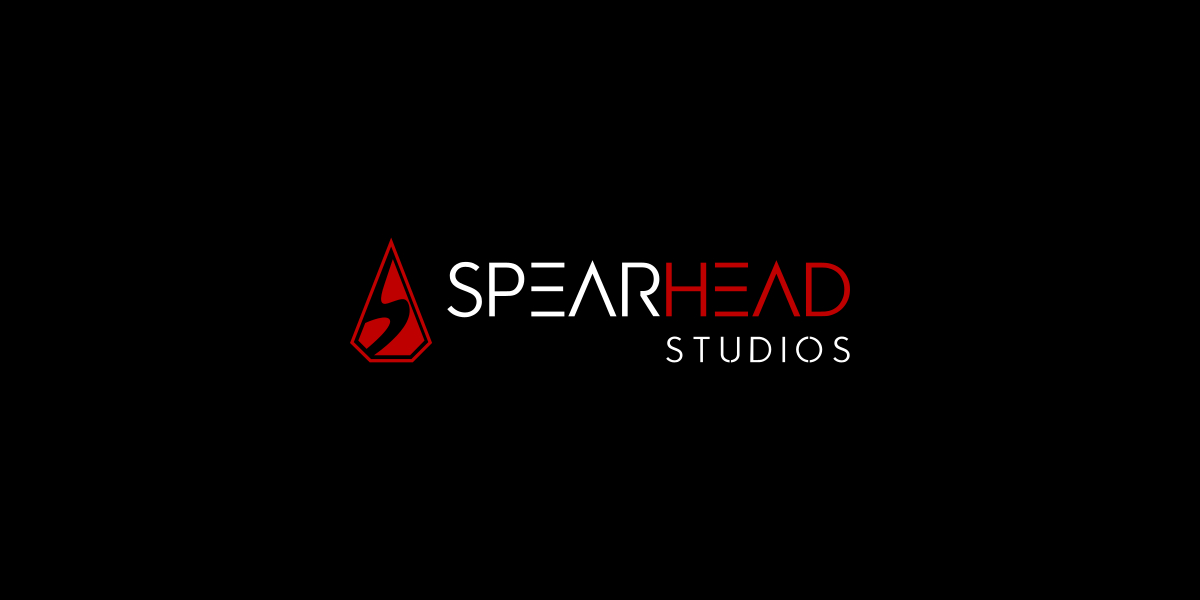 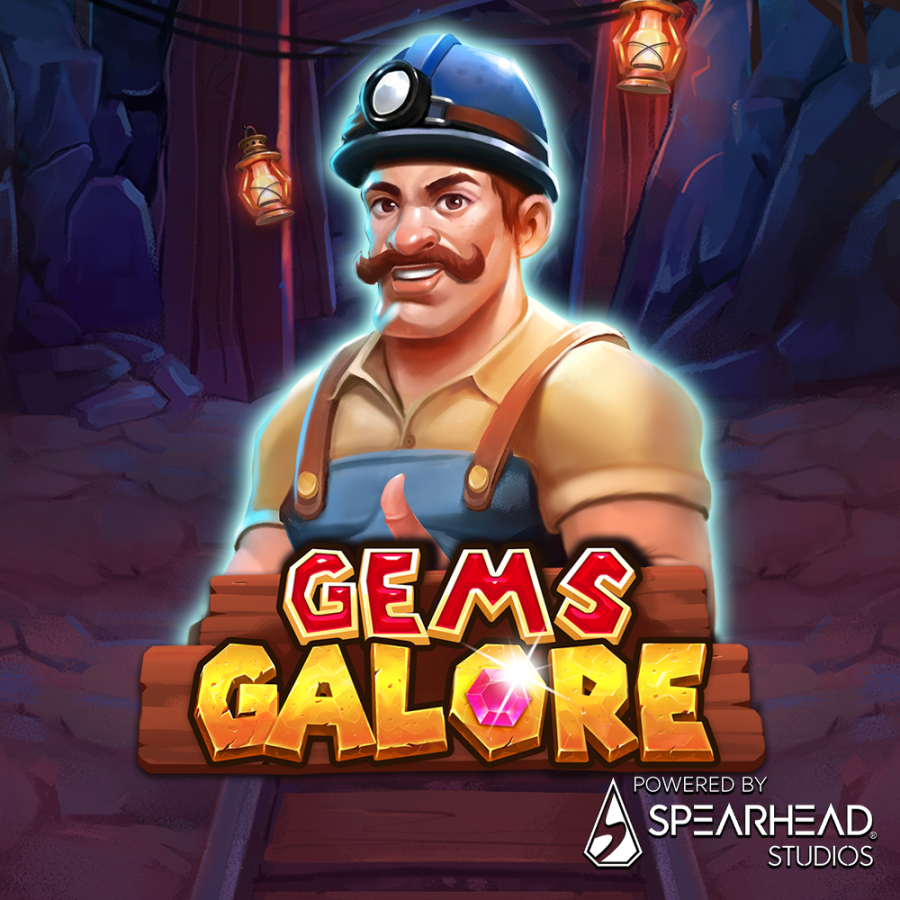 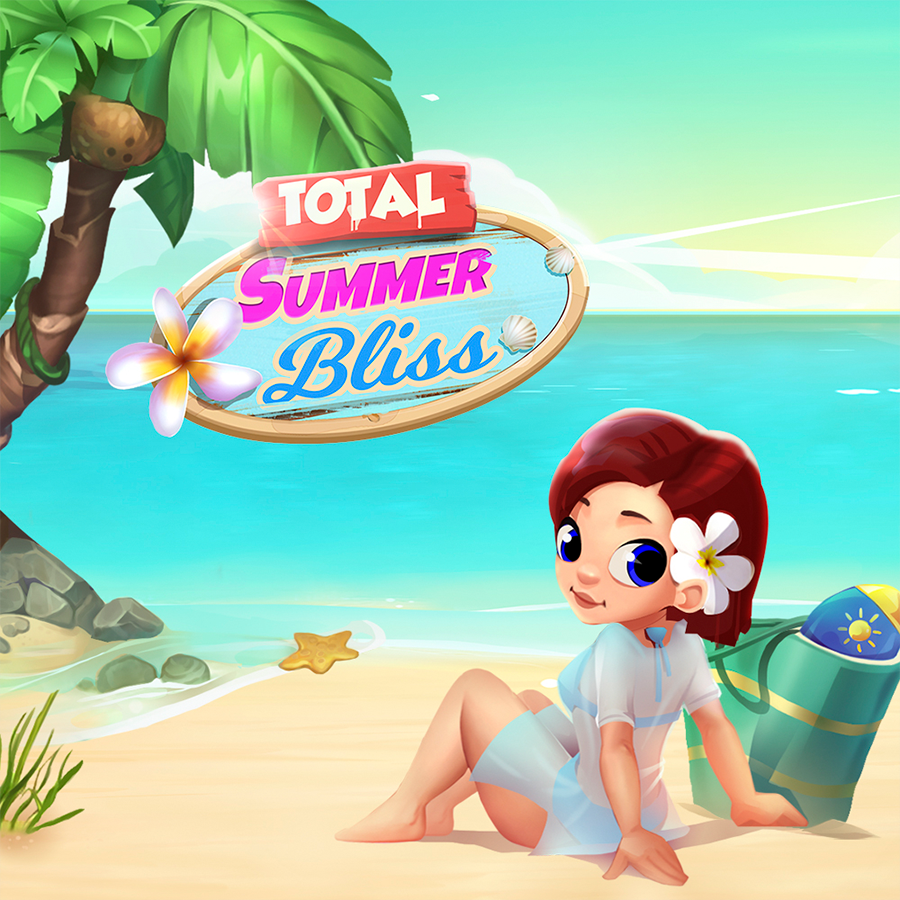 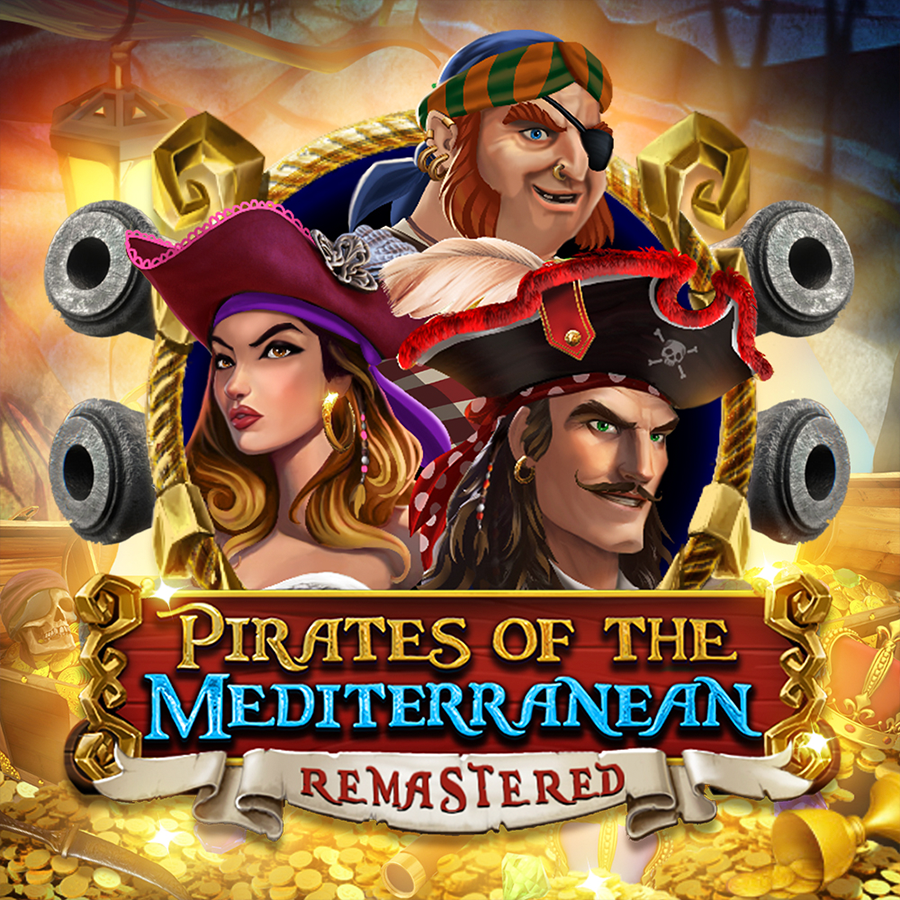 Pirates of the Mediterranean Remastered 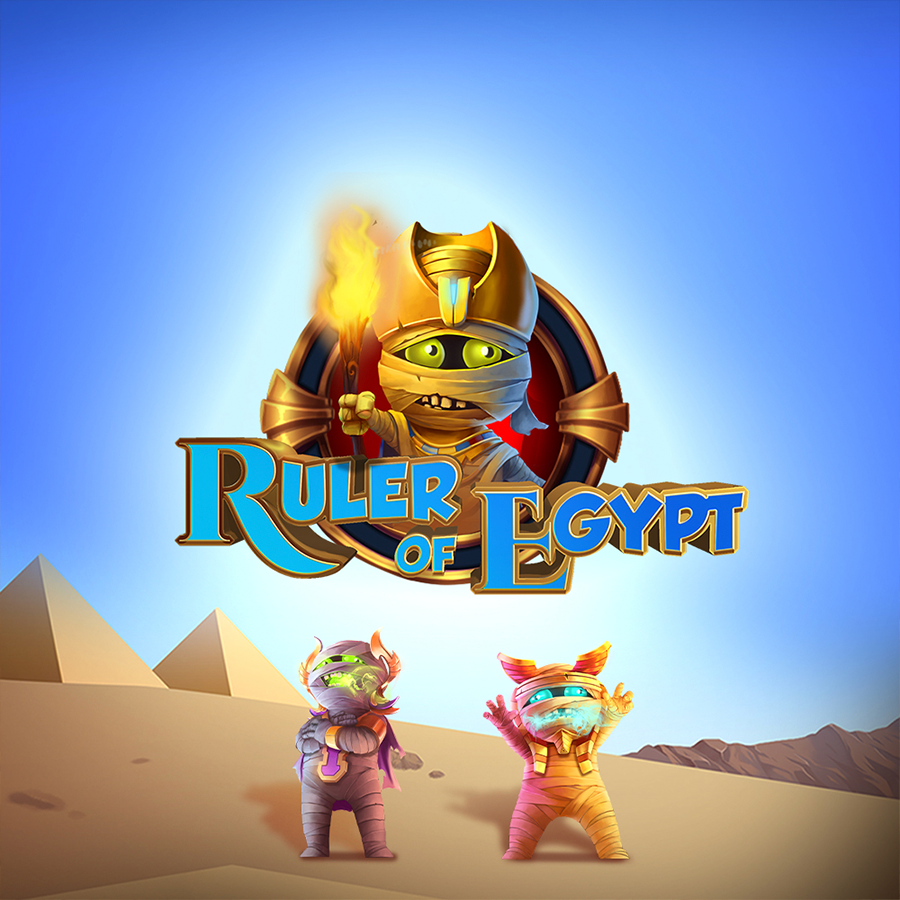 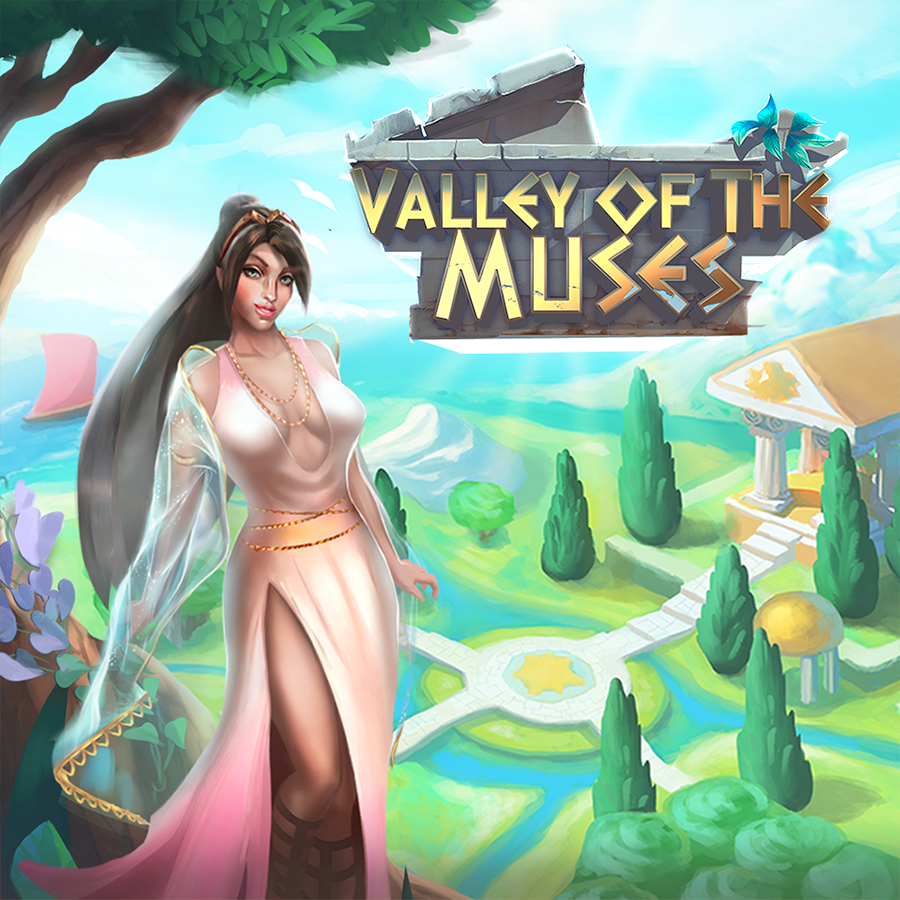 Valley of the Muses 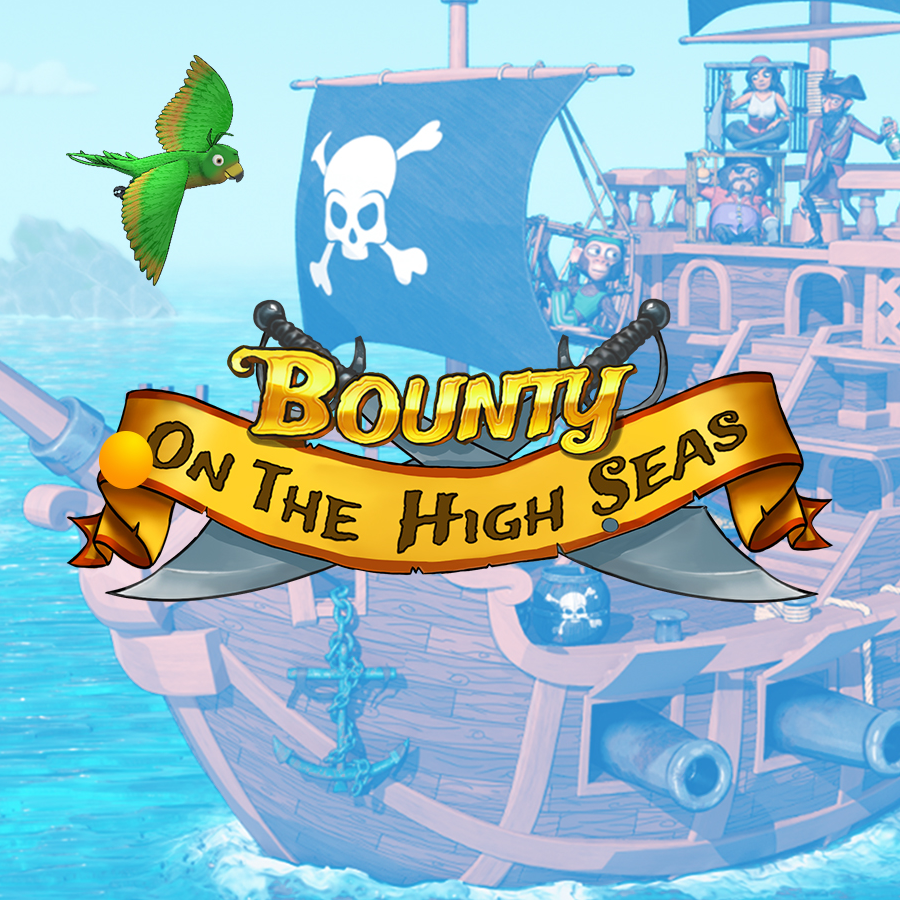 Bounty on the High Seas 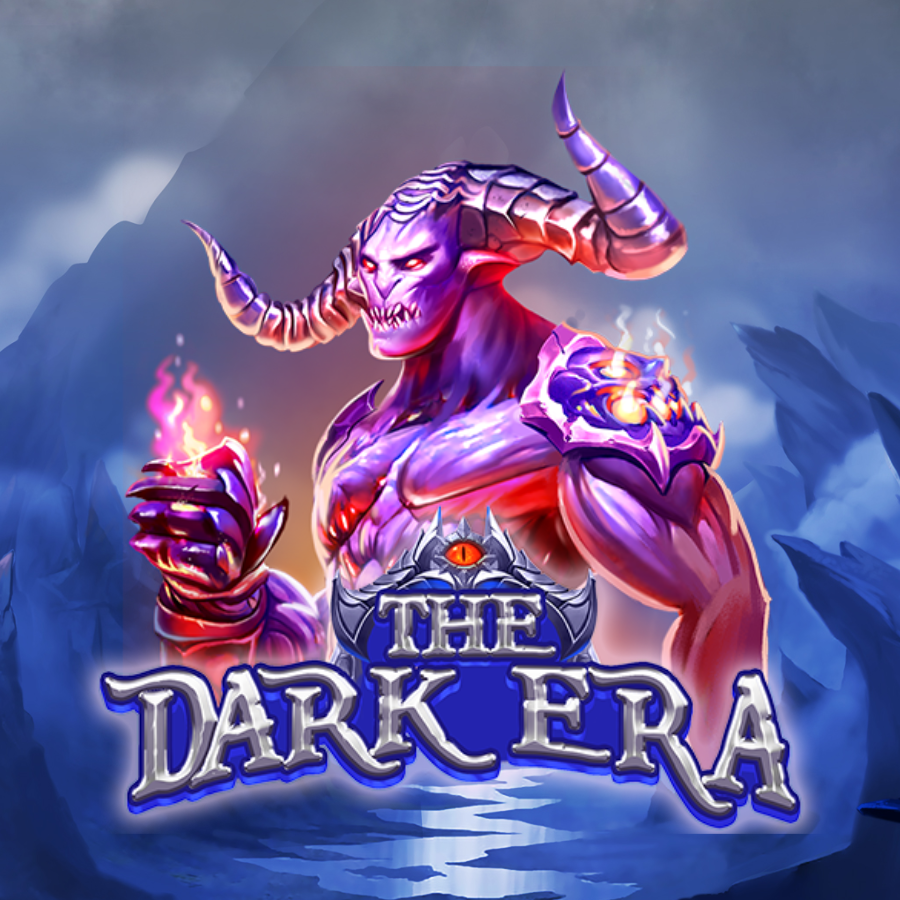 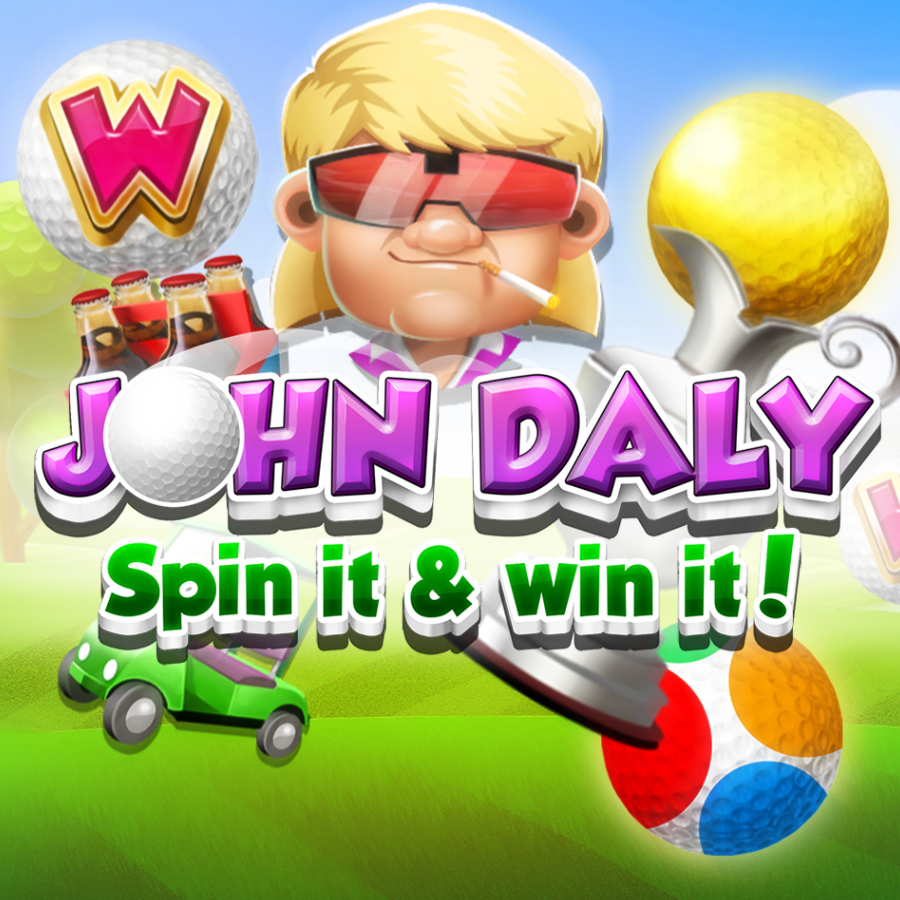 John Daly Spin It and Win It 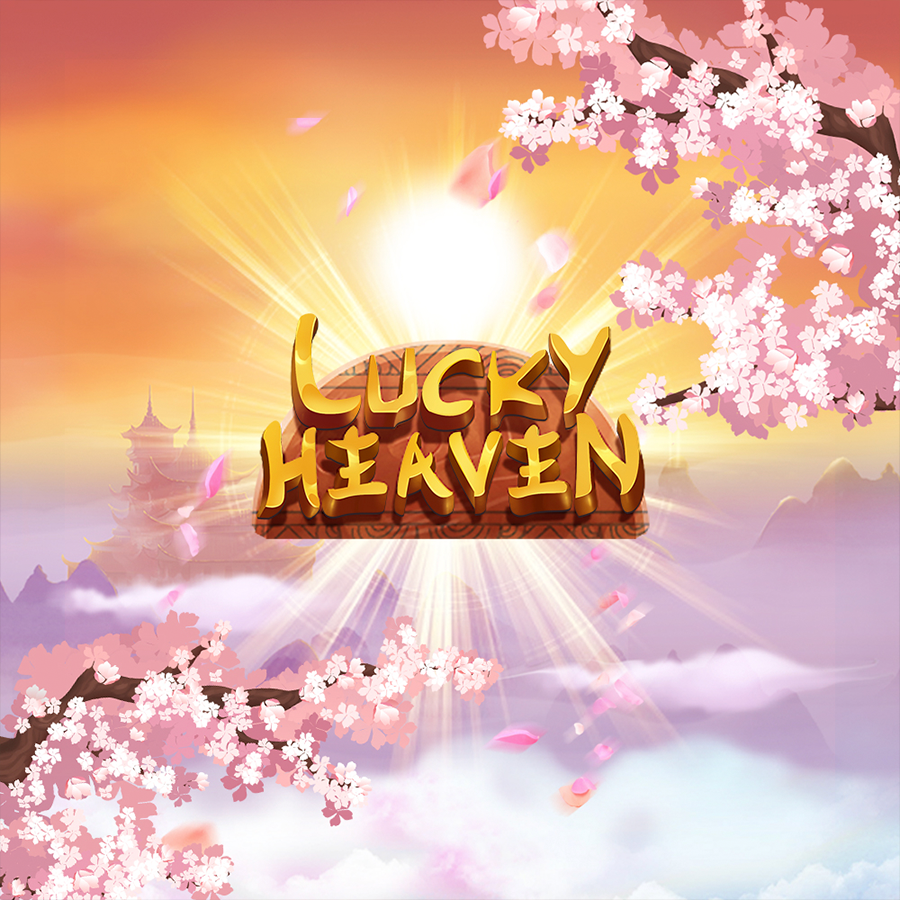 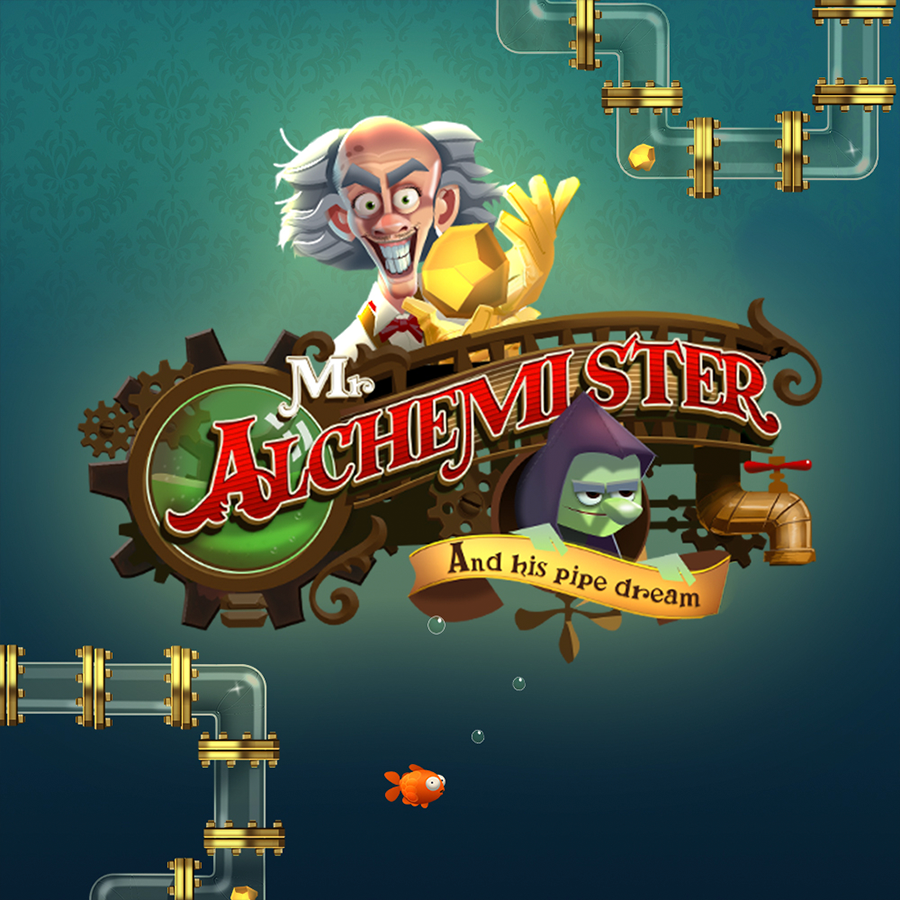