Gaming Innovation Group (GIG) is a supplier of cutting-edge digital solutions for online and land-based casinos and sportsbooks. Its specialty is transforming old-school businesses into modern iGaming powerhouses, and its iGaming platform was designed with this single goal in mind. The focus is on matching the needs of a regulated market while maintaining the ability to quickly integrate new third-party content and payment methods. The platform is 100% safe from a data security standpoint and allows casino operators to maximize player engagement by combining the power of automated CRM tools with exciting targeted bonuses and promotions.

The history of Gaming Innovation Group dates back to 2008 when Donkr International was founded in Malta. Donkr was a property of Innovation Labs, a trading company that owned the Donkr poker forum. In 2012, Donkr International was bought by Frode Fagerli and Robin Reed, who renamed it to Gaming Innovation Group. In 2012, Gut Gaming became a subsidiary of GiG, which led to the launch of Guts.com, an iGaming website offering sports betting and casino games. The company expanded into the B2B side of the iGaming industry by a number of acquisitions, which started in 2015 with the purchase of 10% of iGaming Cloud and a share exchange agreement with Nio Inc. Following these transactions, Nio adopted the name of GiG and appointed Robin Reed as the new CEO. In 2018, GiG inked a prestigious deal with Hard Rock Casino to provide both online and offline sports betting and casino solutions in Atlantic City. In 2020, GiG sold its B2C operations to Betsson and became an exclusively B2B company.

GiG software powers several high-profile international online casinos operating under Maltese jurisdiction. These casinos include Highroller, Dreamz, Guts, Kaboo, Rizk, Wishmaker, and Cashmio. In addition, Gaming Innovation Group supplies software to many regional casinos, such as the aforementioned Hard Rock Casino New Jersey, Speedy Casino (Sweden), and 11.lv (Latvia). New GiG casinos don’t launch all that often, but when they do, they tend to make waves across the entire industry.

Still, when it comes to table games, there’s nothing better than playing with a live dealer. Most GiG casinos run 50+ tables at a time, all streamed in crisp HD quality. Some of the most popular live casino options include Live Lightning Roulette, Immersive Roulette, Double Ball Live Roulette, Live Lightning Dice, Live Blackjack, 2 Hand Casino Hold’em, and Deal or No Deal.

As briefly touched on above, GiG also supplies high-end omnichannel sports betting software solutions, which can be used both online and in retail shops. GiG’s in-house sports betting platform is flexible and can be adapted to the local market, allow operators to create their own odds and events in real-time, and support a wide range of promotions and banking methods. Some of the best sportsbooks that run on GiG software include Hard Rock Atlantic City, Hard Rock Iowa, and BetGenius betting sites. 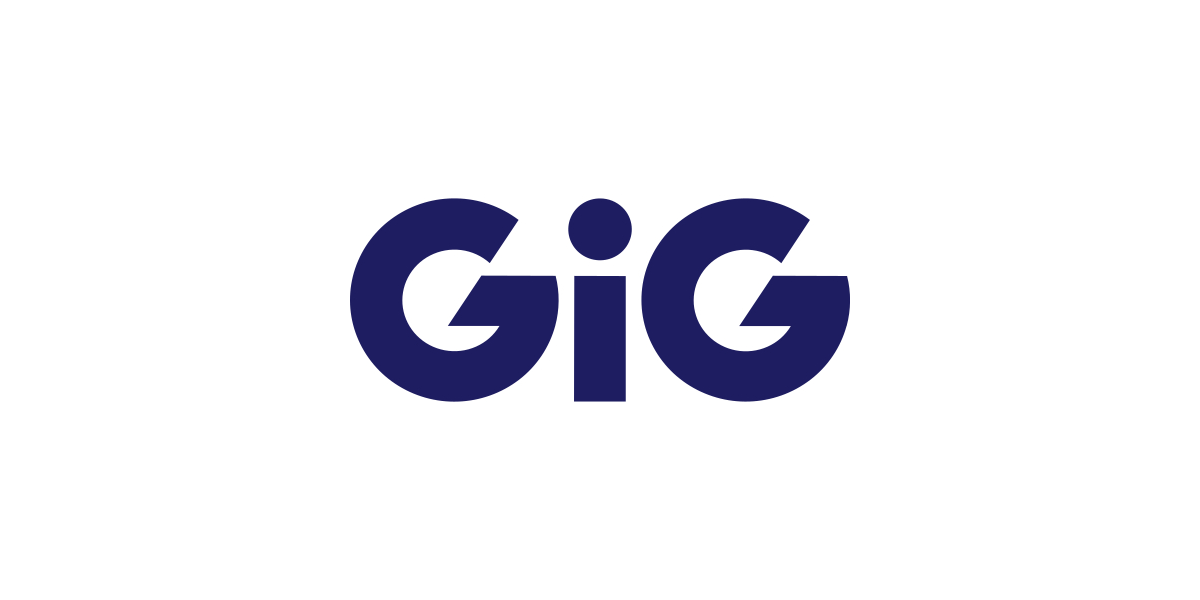