Fantasma was founded by CEO Fredrik Johansson and is a small, privately held company. It only features 12 employees at the time of this review.

The developer holds licensing with the UK Gambling Commission and Malta Gaming Authority. Its games have passed auditing from eCOGRA.

Fantasma has only been operating since 2017. However, thanks to Microgaming’s Quickfire platform, its games are already available at nearly 200 online casinos.

The average Fantasma casino boasts prestigious licensing (e.g., UKGC), a large player base, and hundreds of games. Players choosing a Fantasma casino will enjoy access to games from other software developers, too.

Fantasma is a relatively new studio with a limited portfolio. It features 11 online slots at the time of this writing.

Despite its small selection, this game producer has already drawn attention for its inventive and feature-filled slots. It also uses the popular Megaways engine through a licensing agreement with Big Time Gaming.

Heroes Hunt perfectly showcases this combination of plentiful features and Megaways. It offers up to 46,656 ways to win, cascading reels, and several bonuses.

Fantasma appears destined for a bright future in online gaming. However, it could stand to add to its limited library sooner than later.

A wide gap exists between Fantasma’s best and worst slots. For example, Spooky 5000 and The Grid don’t come anywhere close to matching the other games’ quality.

Flower Fortunes Megaways – This six-reel slot offers anywhere from 64 to 531,441 ways to win. Players must trigger the reel-expansion feature, which expands the grid from 6×5 to 6×9, to unlock the maximum number of ways.

Heroes Hunt Megaways – Heroes Hunt sees three adventurers—a humanoid bird, lion, and squirrel—trying to defeat an evil dragon called Dreadmaw. It boasts up to 46,656 ways and features that vary based on each hero.

Neo Spin – A five-reel, ten-line slot that blends a Miami Vice/Tron feel with zodiac signs. It allows players to win both ways and offers expanding wilds and free respins.

Samurai Ken – This five-reel, 20-line slot follows the adventures of a deadly cat samurai. This title can keep players entertained for multiple sessions with its comic book-style graphics and unique theme.

Super Sumo – A five-reel, 20-line slot that revolves around 3D sumo wrestlers. The animations, which show the sumos celebrating, dancing, and raging, are the biggest treat in this game.

High RTP – All Fantasma games offer better than 96% RTP. Spooky 5000 tops the list with 98.03% RTP—a payout percentage that ranks near the top of the gaming industry.

Megaways – Fantasma has produced three Megaways games, including Heroes Hunt, Medallion, and Flower Fortunes. The latter offers up to 531,441 ways.

This developer produced three games within its first year—Samurai Ken, Spooky 5000, and Super Sumo. It released another three in 2018—Chicken Storm, Neo Storm, and The Grid.

Fantasma began licensing the Megaways engine from Big Time Gaming in 2019. It followed suit by releasing Flower Fortunes Megaways and Medallion Megaways within the same year. 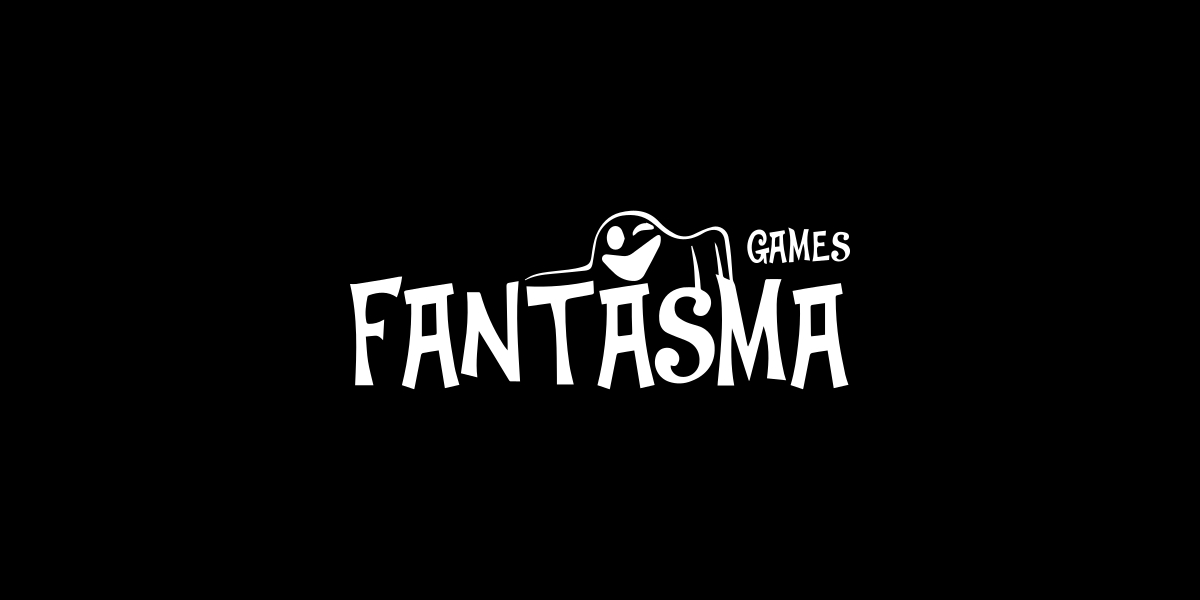 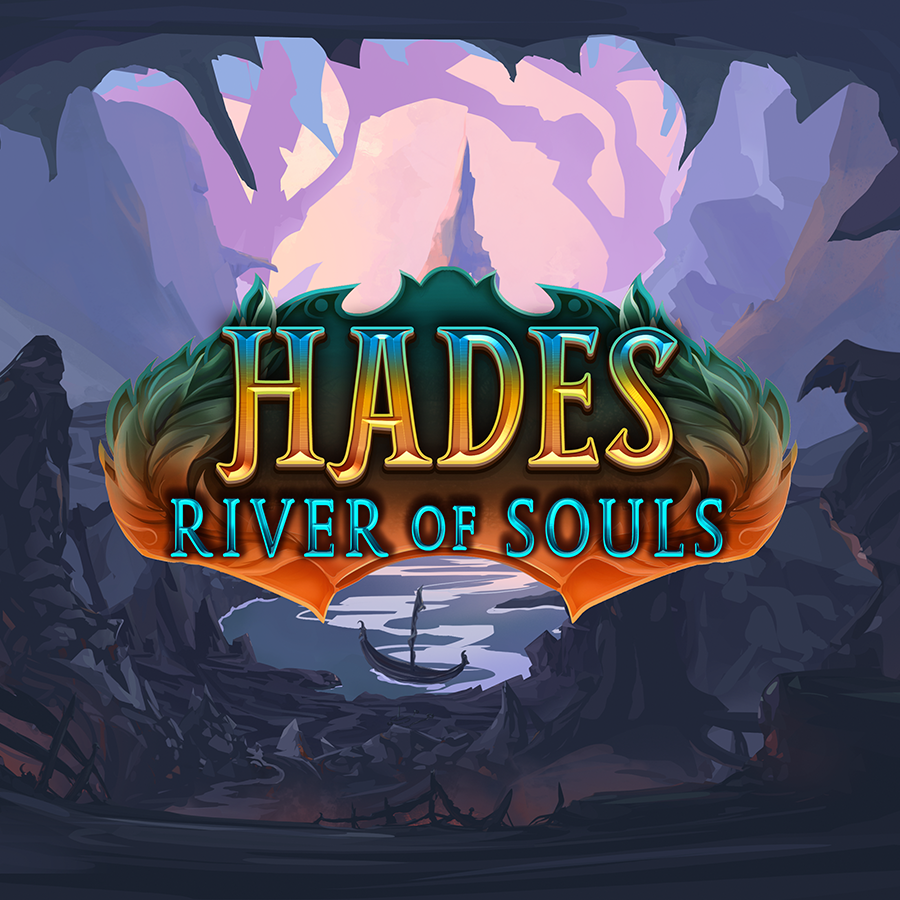 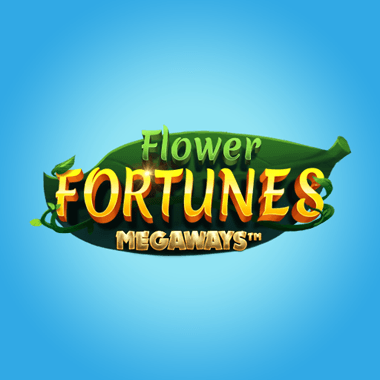 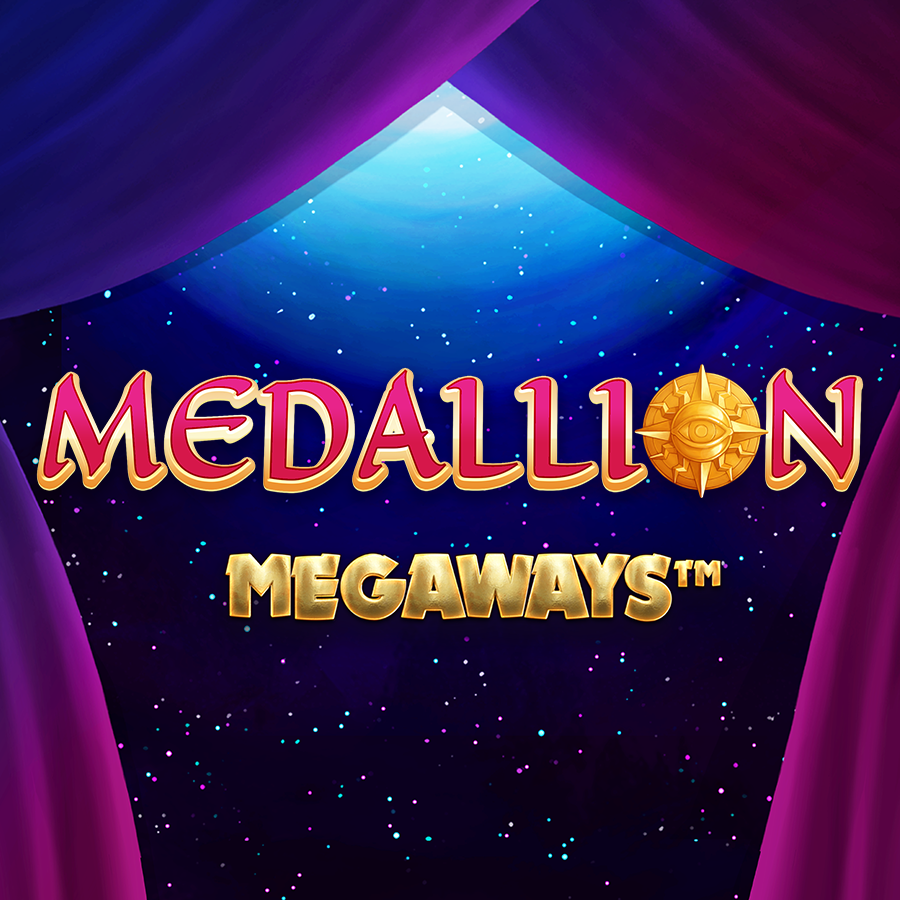 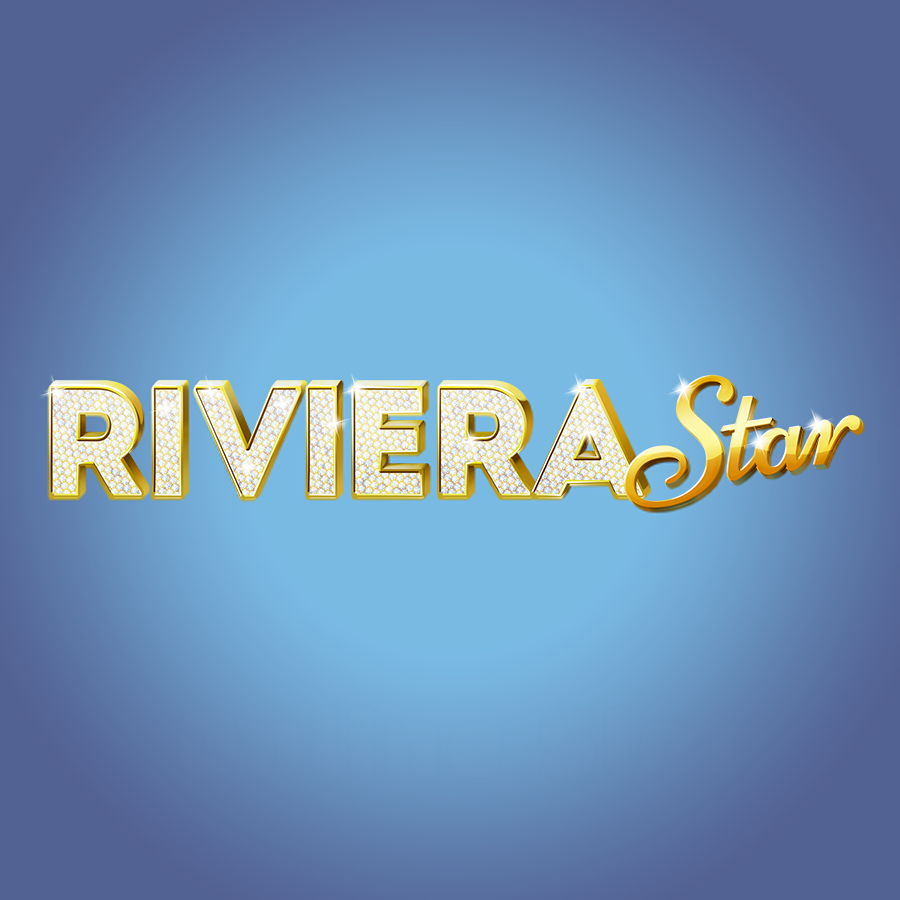 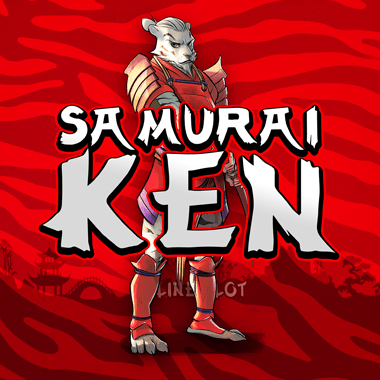