Golden Rock formed in 2018 and is one of the industry’s newer studios. However, it already has a wealth of experience.

James Curwen and Will Mathieson, both former William Hill executives, founded this company. Curwen and Mathieson collectively boast over two decades of experience in the iGaming industry.

No information exists on this developer’s licensing status. We assume that it holds licenses in one or more jurisdictions (e.g., Gibraltar), but our searches turned up empty.

Golden Rock offers its games at a few dozen casinos. Microgaming will likely allow this studio will to greatly expand the number of operators it works with.

The latter is a noteworthy Golden Rock Studios casino. Jonny Jackpot features hundreds of games from some of the industry’s most popular software providers.

Golden Rock Studios entered the online gaming industry with plenty of hype, much of which revolves around its founders’ credentials.

This developer doesn’t offer a large body of work yet. Additionally, its earliest slot releases are underwhelming from a visual perspective.

Volatile, Star Gods, and Wild Predators feature subpar graphics compared to the industry standard. These games look like they were released years ago.

Many developers, including the up-and-coming Fantasma, have experienced rocky starts. Golden Rock could simply be finding its footing.

This studio seems most focused on the features. Volatile, for example, offers several win multipliers ranging from 2x to 64x, free spins, and exploding wilds.

Assuming Golden Rock Studios can match its graphics up with its quality features, it can look forward to a bright future.

Back Blackjack – This blackjack variation features a “Back” side bet that offers prizes worth up to 264x the stake. The Back bet features 97.14% RTP, which is reasonable for a side wager.

Gold ‘N’ Rocks – Gold ‘N’ Rocks marks this developer’s first attempt at a unique format. It offers a 5×5 grid that expands to 5×10 with enough tumbling wins.

Roulette 2x – This game is played on a European wheel and boasts a 2x win multiplier. If a player wins a single-number bet, for example, they receive a 70x payout (rather than the traditional 35x).

Wild Predators – A five-reel, five-line game that centers on wildlife in a Sri Lankan jungle. Players trigger free spins whenever they land a wild symbol in any predator win.

Volatile – This five-reel, ten-line slot lives up to its name. It offers multipliers worth up to 64x, Exploding Wilds (they explode and offer a multiplier), and a 25,600x maximum win.

Expanding grid – Slots with expanding grids are popular today. Gold ‘N’ Rocks, which offers a grid that can grow from 5×5 to 5×10, fits this mold.

High volatility – Golden Rock Studios set the tone for high volatility with its first release, Volatile, which offers a maximum payout of 25,600x the stake and large multipliers.

Interesting themes – This developer thinks outside the box with its slot themes. For example, we’ve never seen a game based on the Sri Lankan jungle (Wild Predators).

Side bets – Golden Rock is just getting started with its table game releases, but it has already produced a blackjack game that offers a side bet worth up to 264x.

James Curwen and Will Mathieson launched Golden Rock Studios in 2020. Both founders boast extensive experience in the gaming industry.

He then became the Chief Product Officer at William Hill. Curwen left William Hill after six years to form Golden Rock with Mathieson.

Mathieson, on the other hand, is behind some of the biggest online slots hits from the past few years. He played key roles in developing Genie Jackpots (Blueprint Gaming), Gorilla Go Wild (NextGen), and Wish Upon a Jackpot (Blueprint).

Mathieson also spent nine years at William Hill. He started as a game tester before advancing to Slots Operations Manager and, eventually, Head of Gaming Development.

Golden Rock launched its first slot, Volatile, in 2019. It has since released a few more slots and table games. 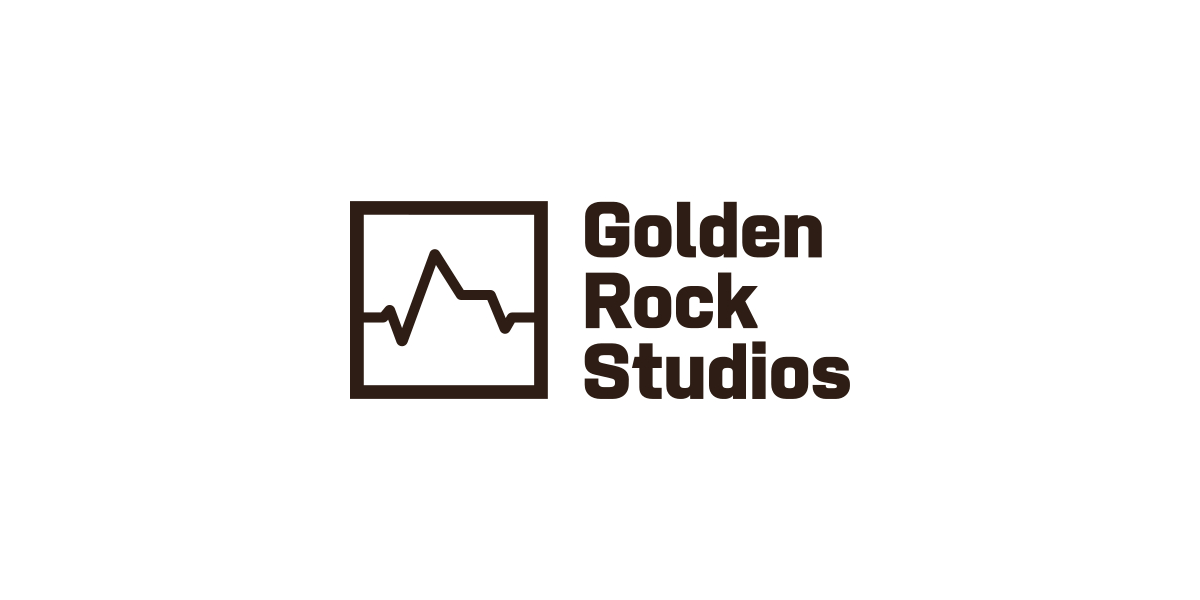 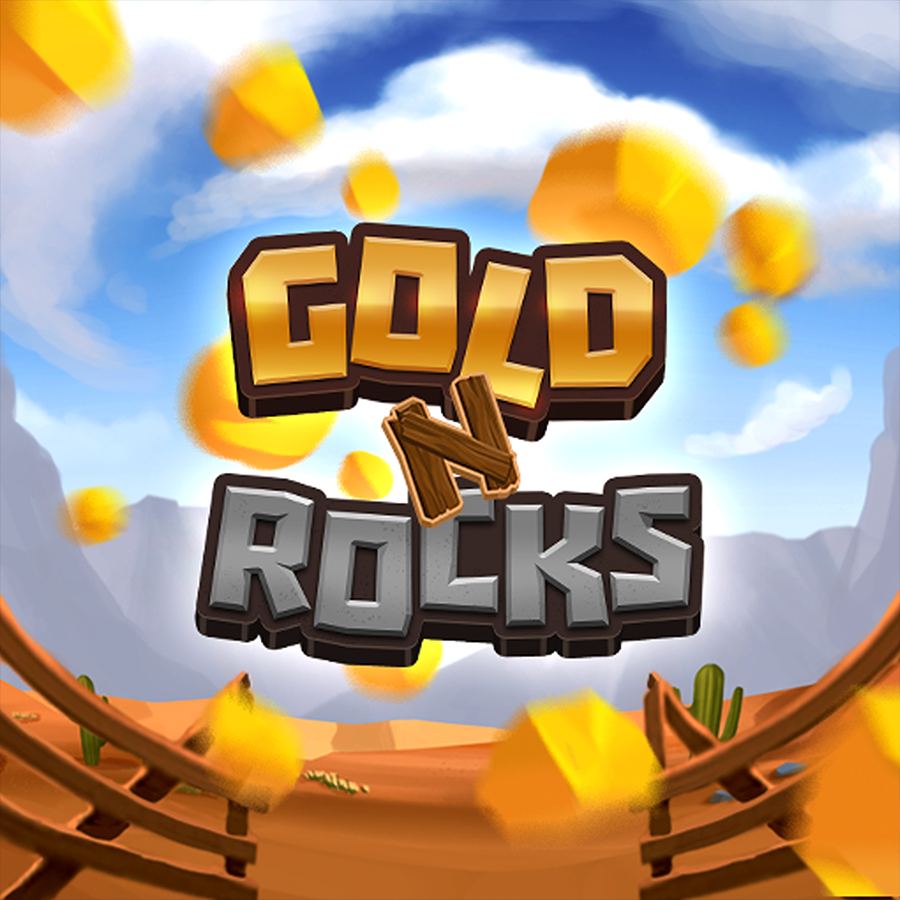 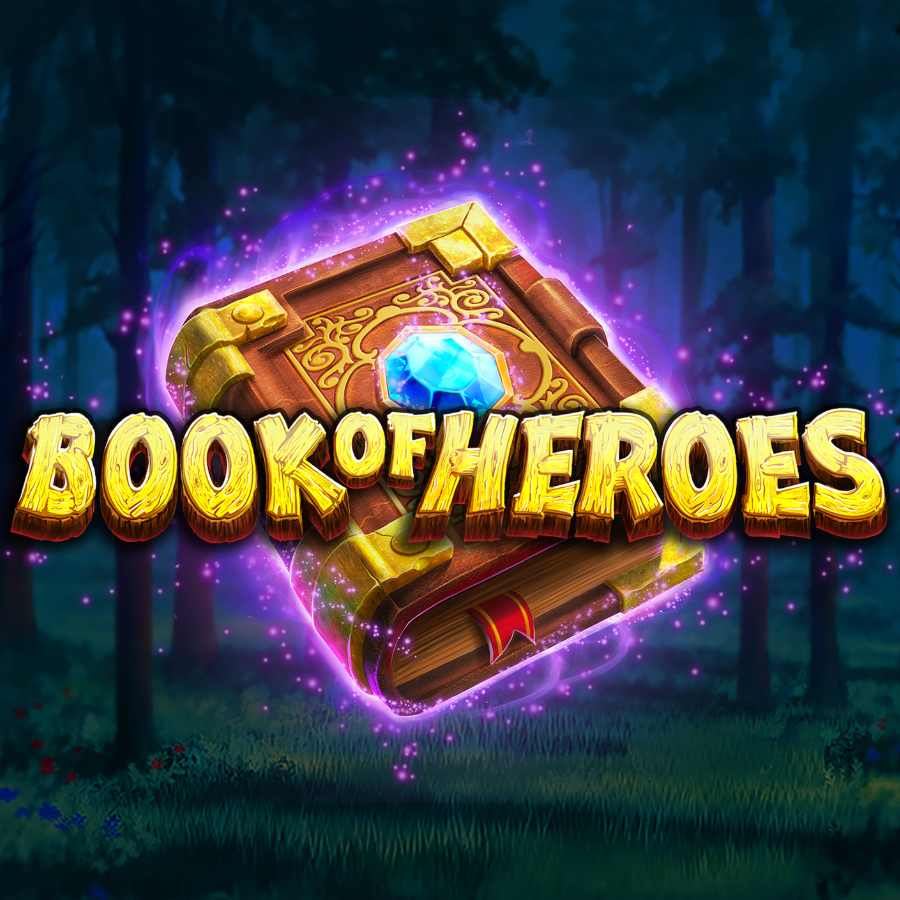 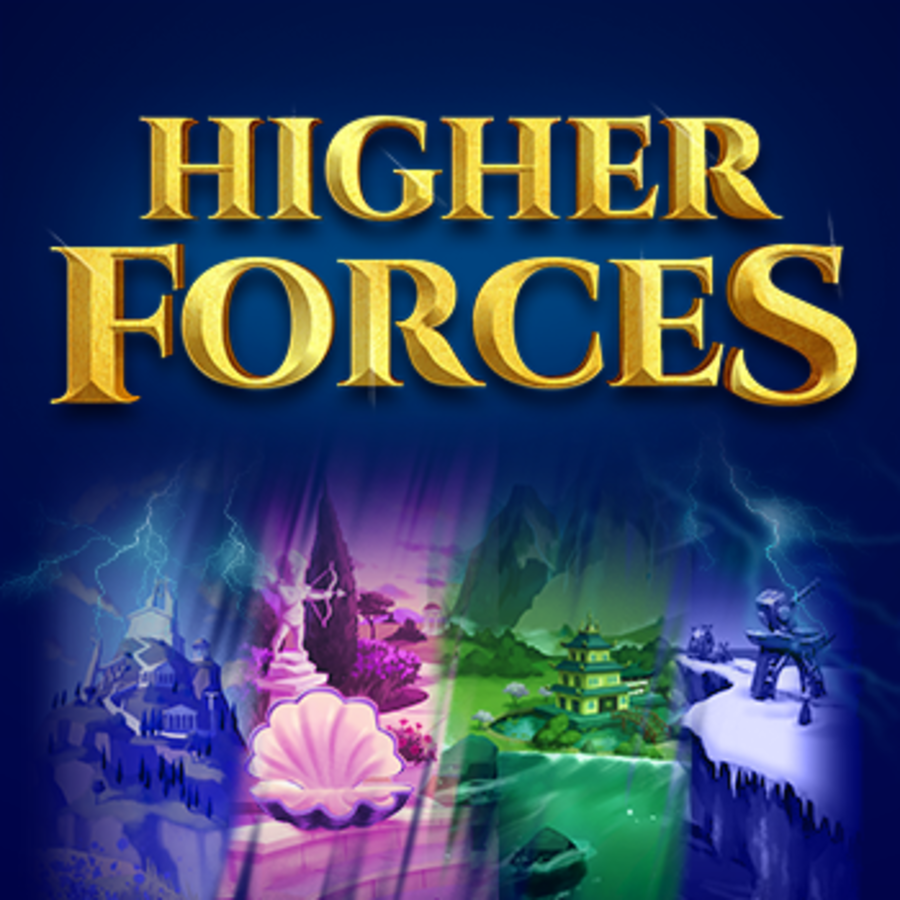 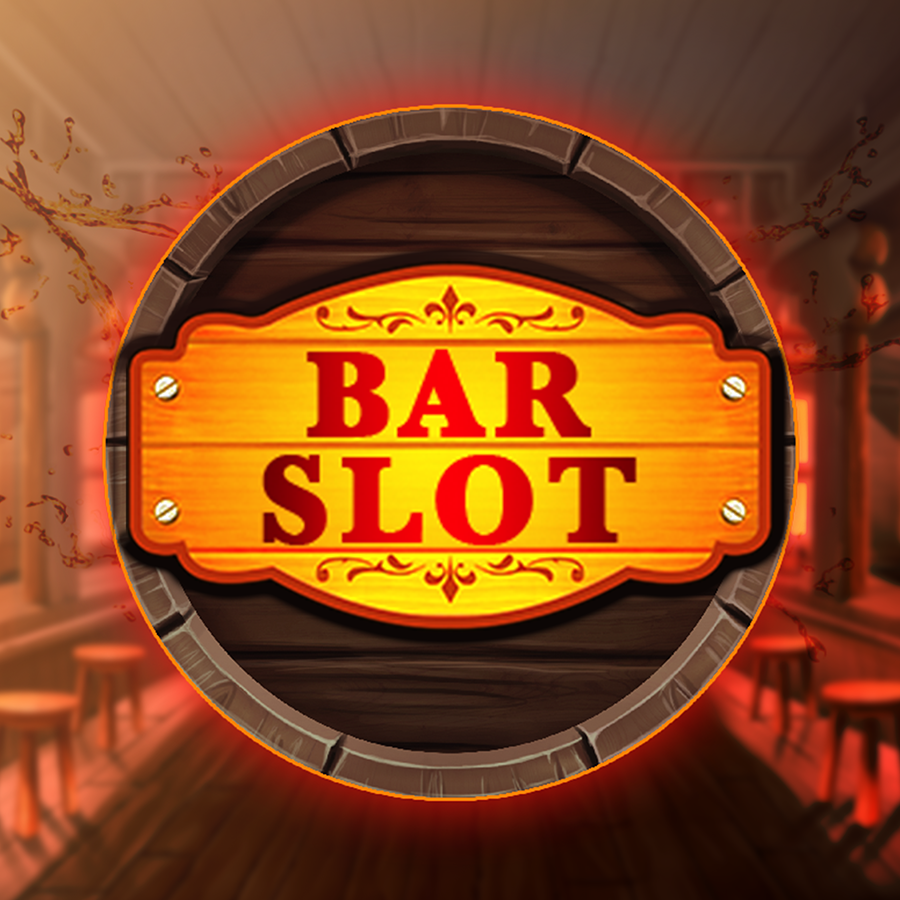 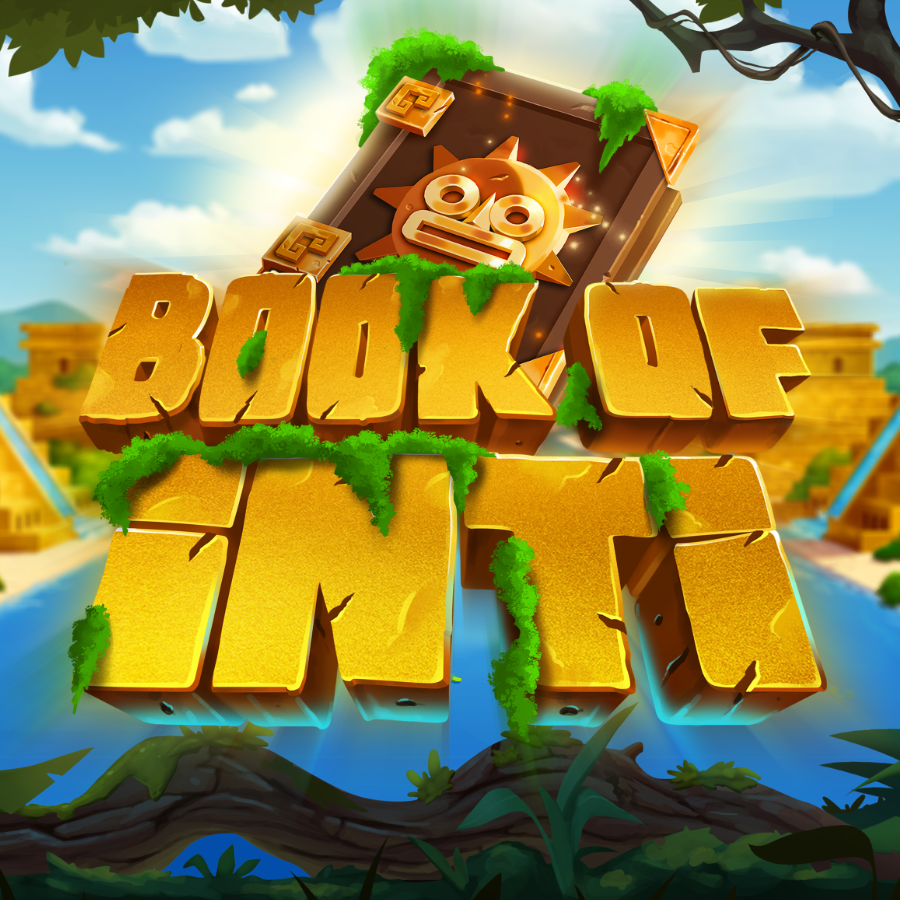 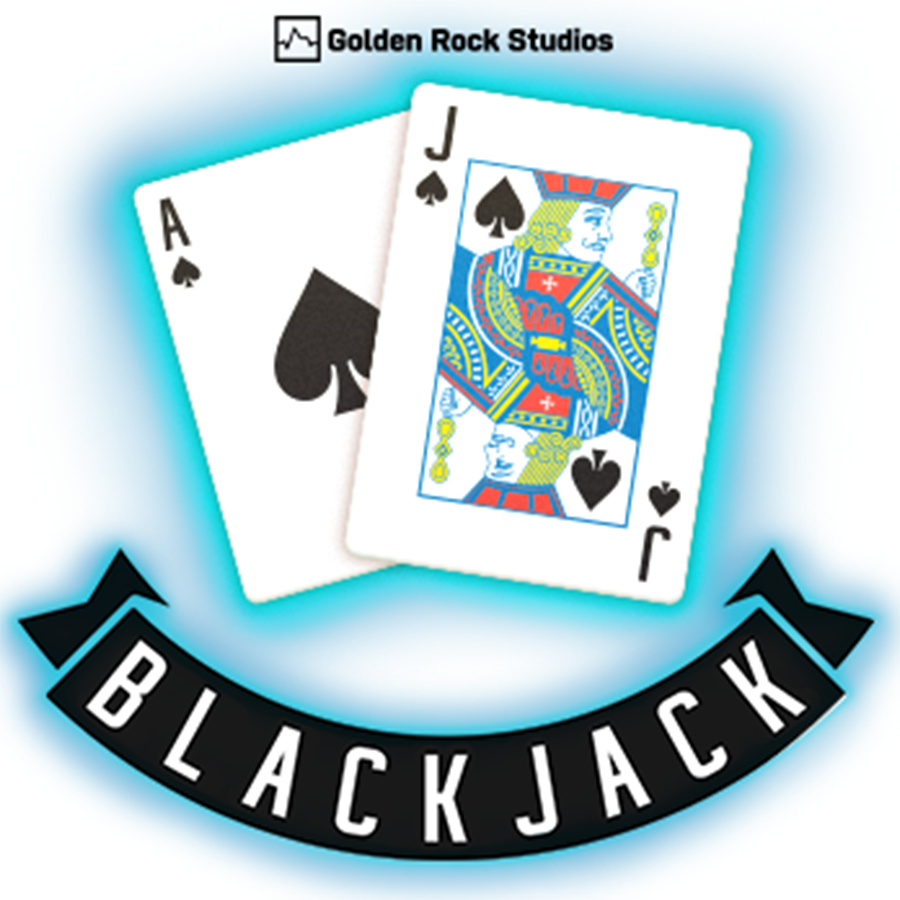 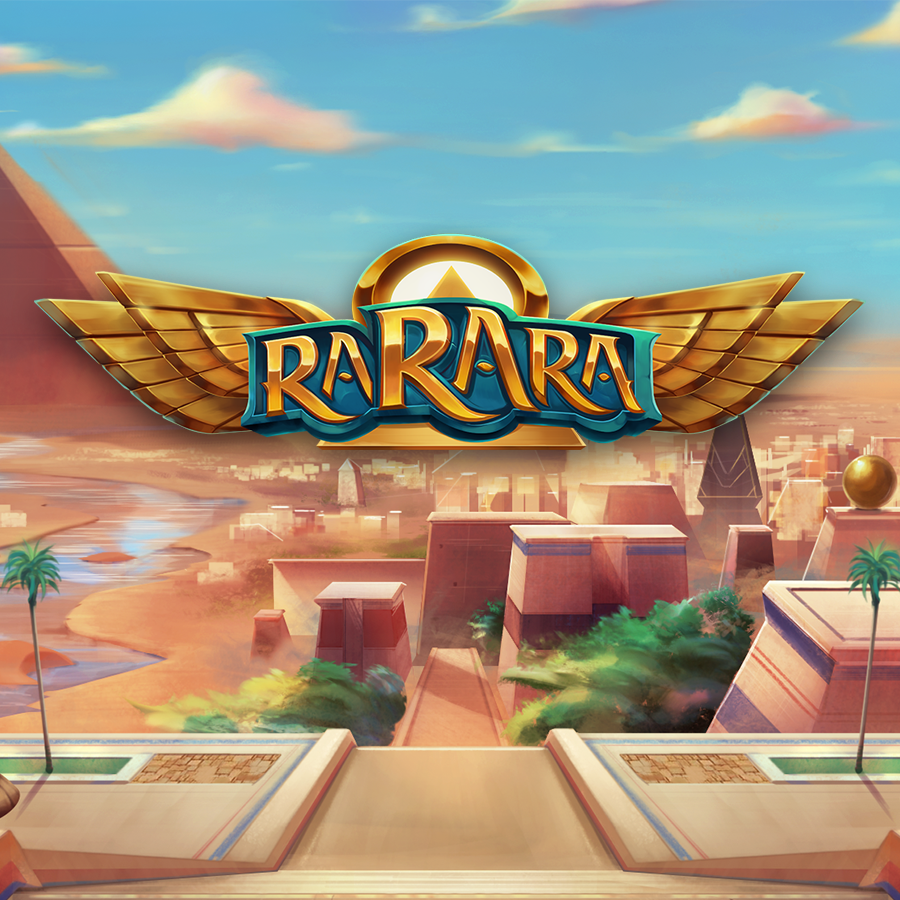 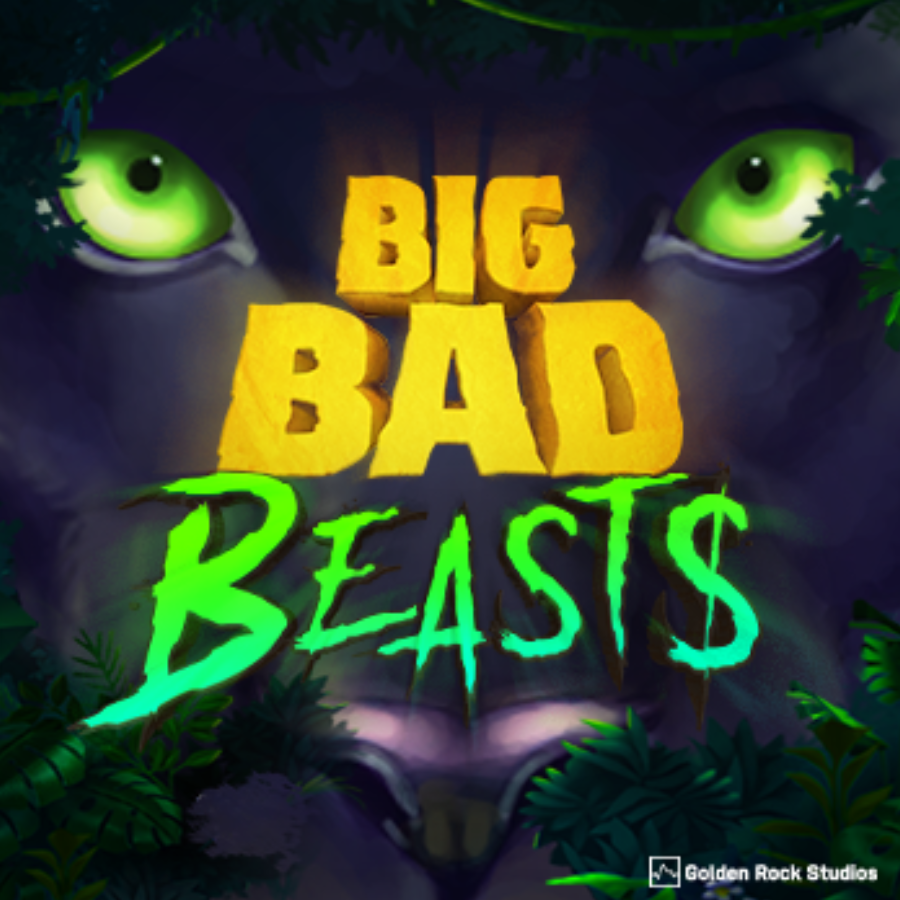 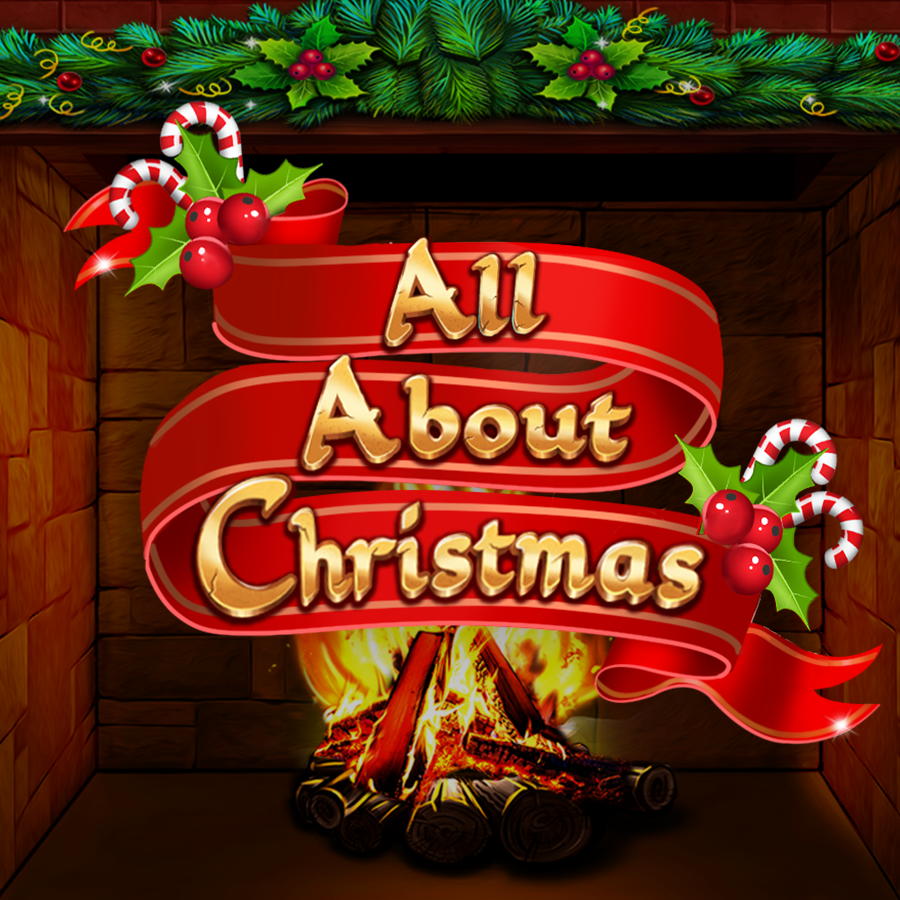 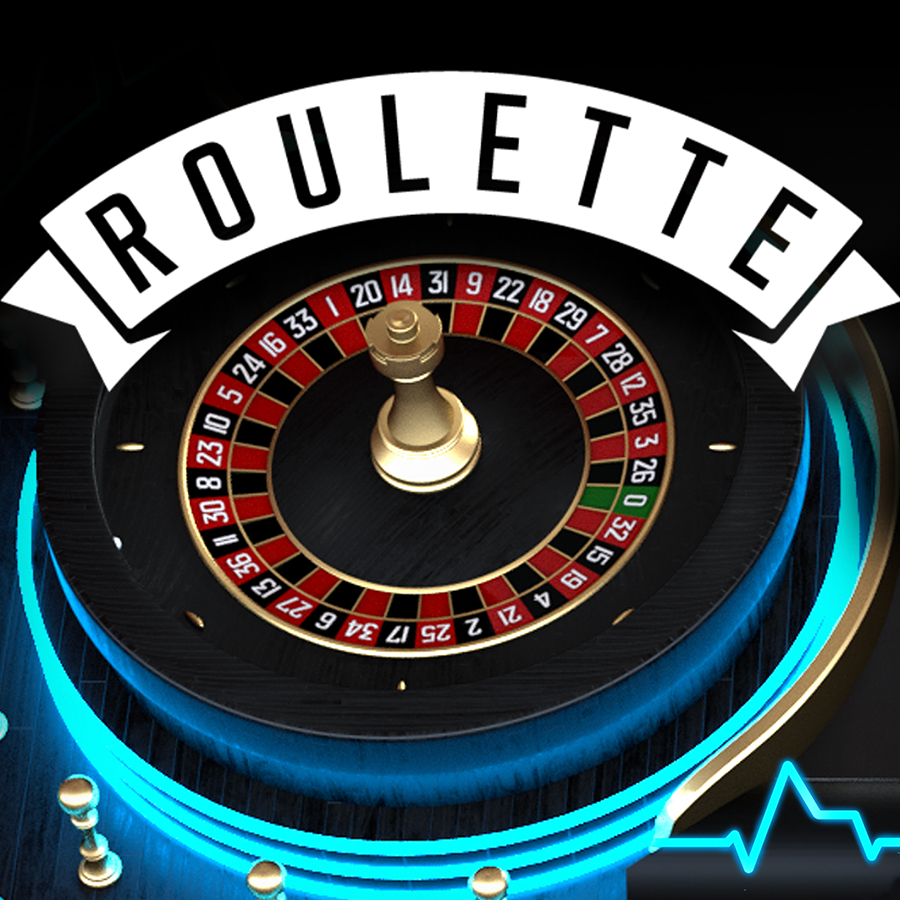