This developer’s games are “Platform Independent.” Therefore, it distributes slots through multiple platforms (e.g., Microgaming Quickfire, Leander) instead of just one.

NextGen is a subsidiary of Scientific Games (SG). A former subsidiary of NYX Gaming, NextGen came packaged in SG’s acquisition of NYX in 2017.

NextGen Gaming holds licensing with many online-gaming jurisdictions, such as the UK Gambling Commission and Malta Gaming Authority.

This developer provides its slots to over 400 gaming sites. Some of the casinos with NextGen Gaming games are BitStarz, Dreamz, Fun Casino, 21.com, Pocket Vegas, and VoodooDreams.

NextGen only operates in regulated markets. Therefore, the typical NextGen Gaming casino is reputable and carries licensing in one or more jurisdictions.

Boasting well over 300 games, NextGen is one of the most notable developers in the gaming industry. It maintains a reputation for designing high-quality slots with excellent graphics.

This game provider also has a talent for producing successful series. For example, Foxin’ Wins has inspired five slots to date.

NextGen Gaming proves to be one of the industry’s biggest innovators, too. It lays claim to original features, such as DYNAREEL, Slide a Wild, and SuperBet.

This developer’s only weakness involves producing too many similar formats. The majority of its games fall into the five-reel, 25-line category.

NextGen rarely strays from this formula. Meanwhile, other developers explore a variety of formats, like 4,096 ways, cluster pays, and Megaways.

Besides the stale formats, though, NextGen Gaming remains one of the premier slot producers and boasts many hit games in its vast library.

1 Can 2 Can – This five-reel, 25-line game presents a colorful take on toucans’ natural habitat. It comes complete with stacked wilds, free spins, and scatter payouts.

300 Shields – 300 Shields is a five-reel, 25-line slot that offers a similar story to the movie 300. This Spartan-inspired game features gritty graphics, scatter payouts, and a second-screen battle bonus.

Foxin’ Wins – Foxin’ Wins is the poster child for NextGen games. This five-reel, 25-line slot, which has spawned multiple sequels, revolves around a wealthy fox and his pups.

Jackpot Jester 50000 – Part of a series of fruit games and gives gamblers the chance to win up to 50,000 credits. Those wanting to play for even larger prizes can try Jackpot Jester 200000.

Medusa II – While the first Medusa is fun, the sequel takes the graphics and features up a notch. This five-reel, 243-ways slot offers “Turned to Stone” locked reels, stacked reels, and free spins.

DYNAREEL – This feature causes the areas between reels to become part of the grid. DYNAREELS can offer special scatter symbols and big payouts.

Slide a Wild – This feature gives players control over the behavior and placement of some symbols. For example, a gambler can choose to land more wild symbols with a smaller win multiplier or fewer wilds with a bigger multiplier.

Sequels galore – NextGen may like sequels more than any other developer. 300 Shields, Blood Lore, Doctor Love, Foxin’ Wins, Medusa, and Merlin’s Millions have all inspired series.

SuperBet – When activated, this optional wager unlocks more potential bonus features. However, players must risk more money to use SuperBet.

Up Wild – The Up Wild moves up the reels and leaves more wild symbols behind. This feature can potentially occur on multiple reels simultaneously.

Matt Davey took over as CEO in 2005 after working as an Australian gaming regulator. Meanwhile, McAuslan moved to Director of Game Design.

In 2006, Sweden’s NYX Gaming acquired NextGen Gaming. Davey continued heading NextGen and eventually took over as the NYX CEO in 2011.

Still operating as an independent studio, NextGen released Foxin’ Wins slot in 2013. Spawning a five-part series, Foxin’ Wins is arguably the developer’s most popular game ever.

In 2017, Scientific Games acquired NYX Gaming and, subsequently, NextGen for $631 million. SG now serves as the parent company to NYX and all of its former subsidiaries. 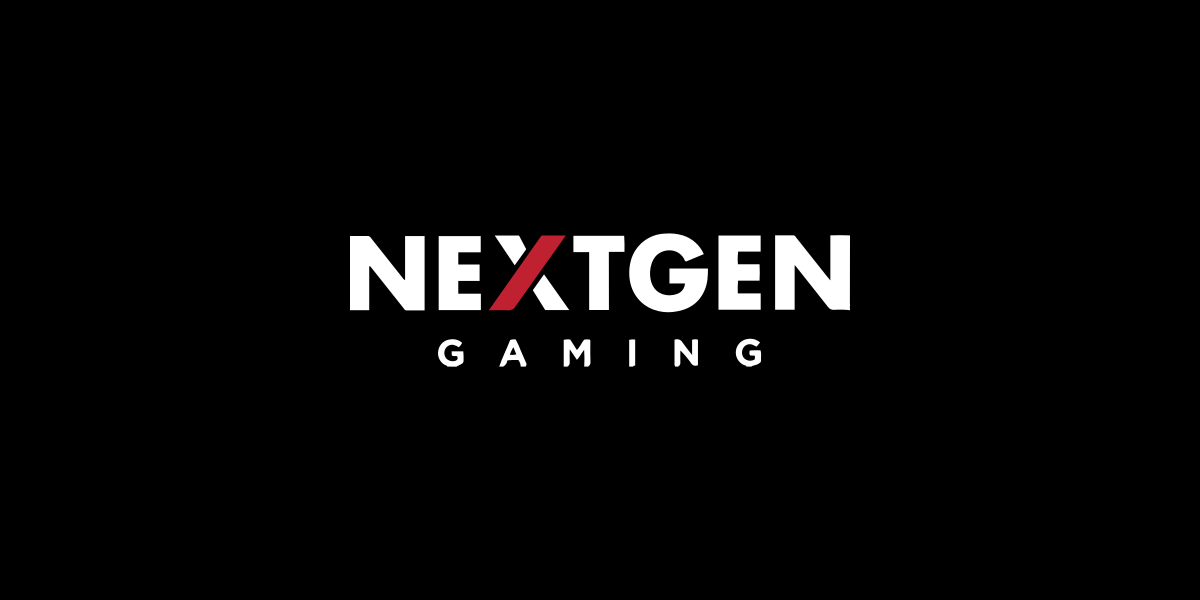 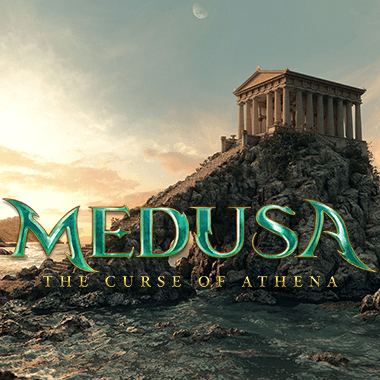 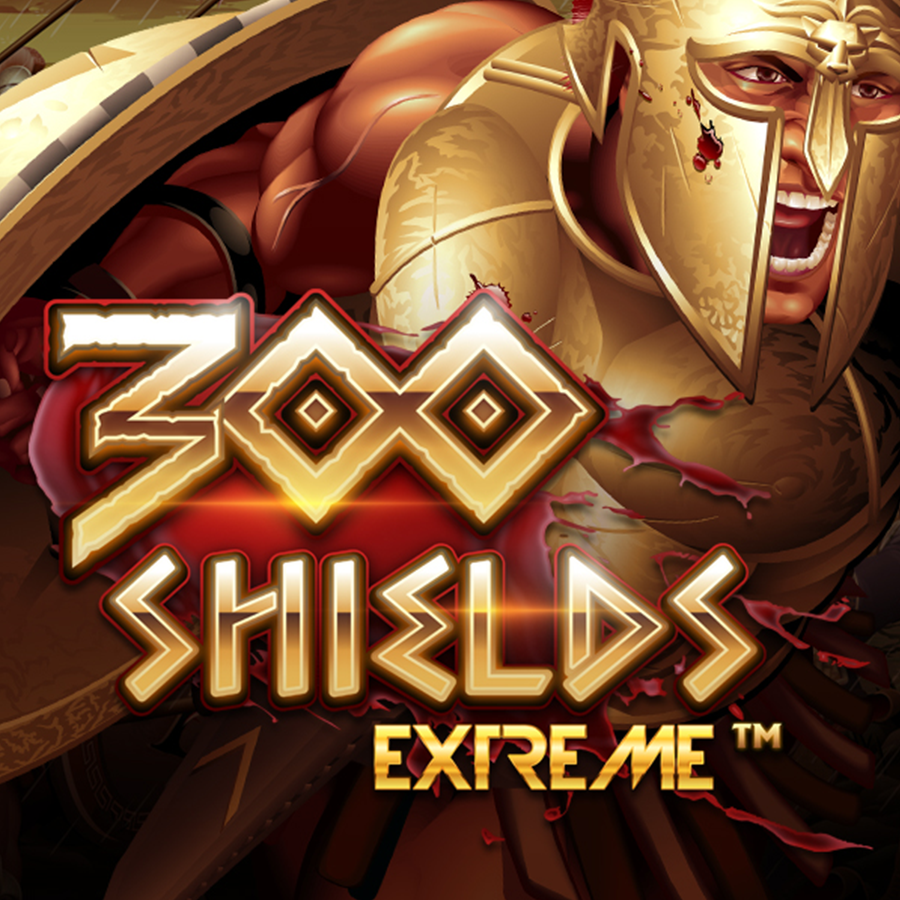 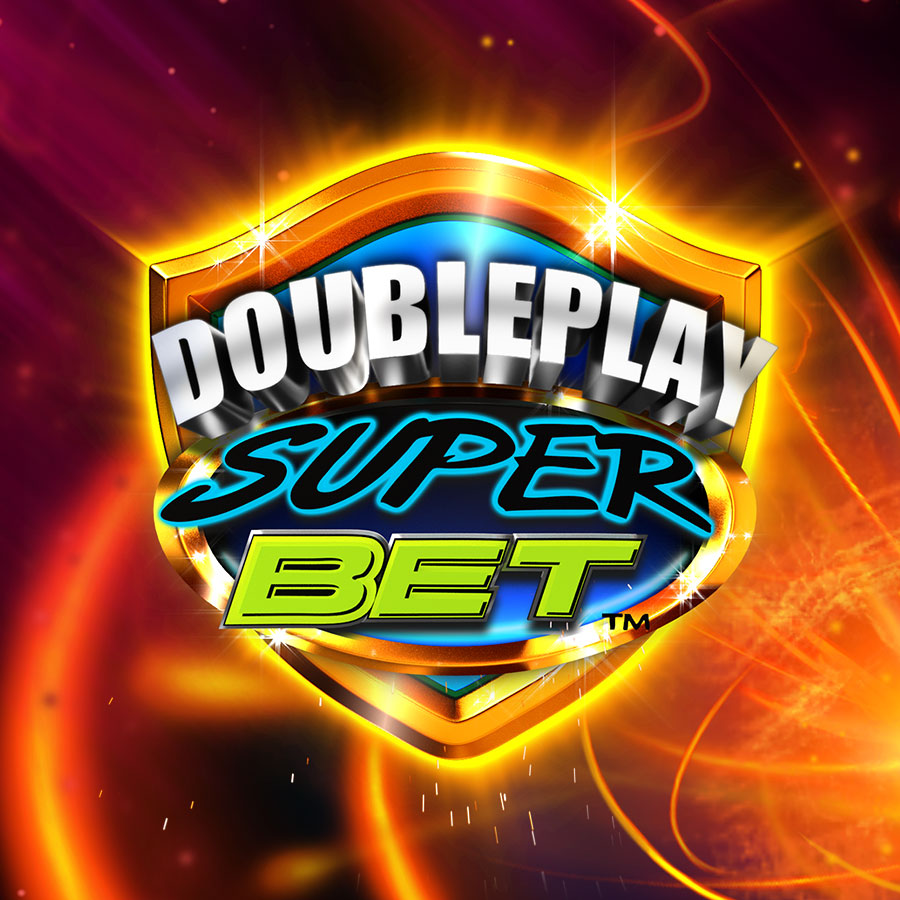 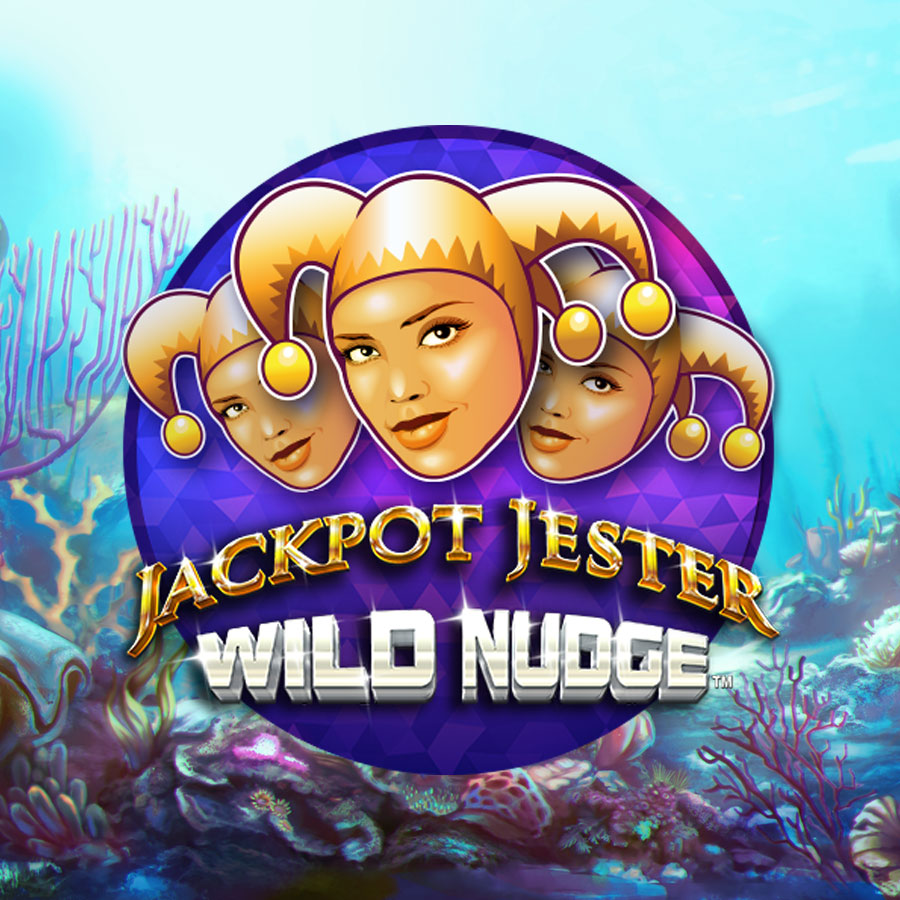 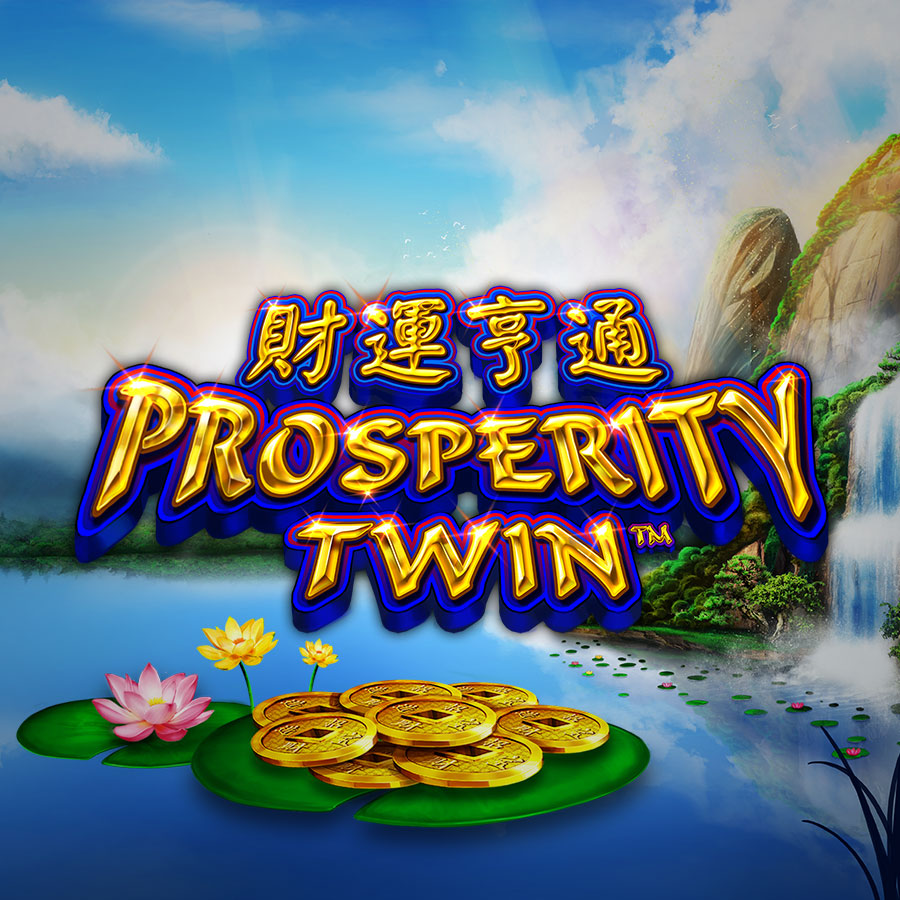 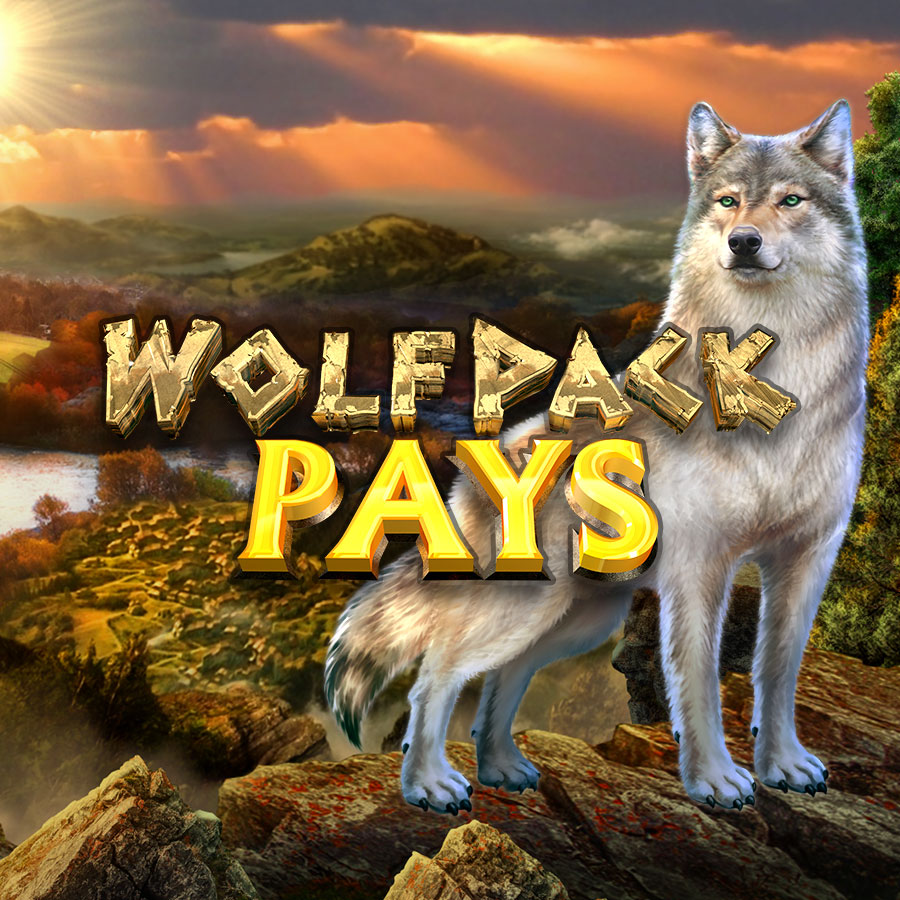 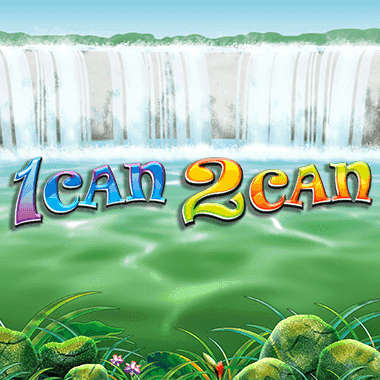 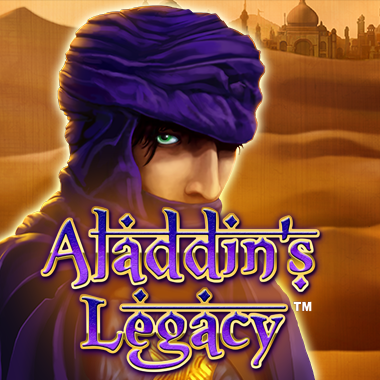 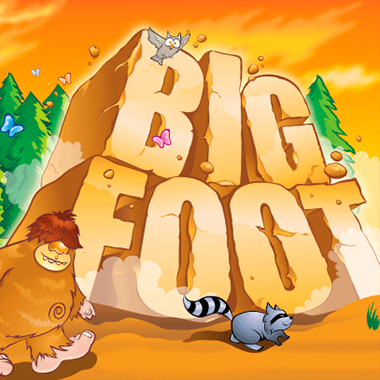 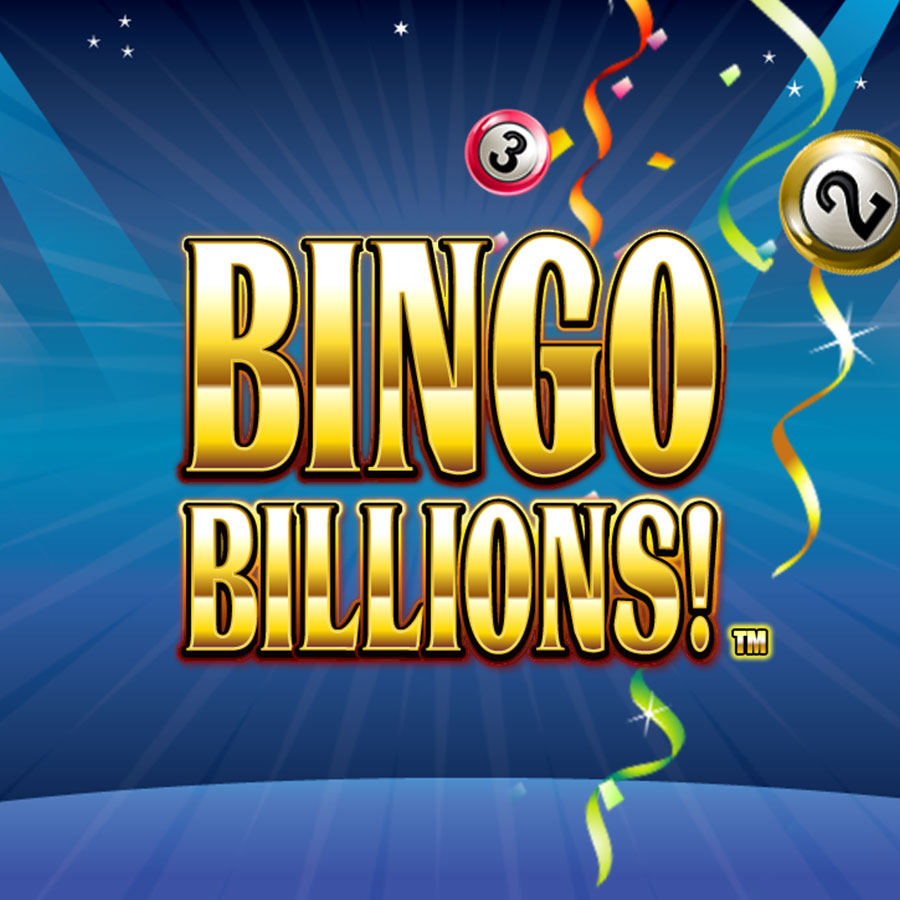