ReelPlay is a Sydney-based game developer. Previously known as Chance Interactive, the company rebranded to ReelPlay in 2019.

ReelPlay maintains partnerships with other studios for development purposes. Its networking group members, which include Big Wave, Games Lab, Lightning Box, and NextGen, help each other to develop better games.

ReelPlay holds licensing with the UK Gambling Commission (UKGC), one of the world’s most prestigious licensing jurisdictions.

This developer supplies games to over 100 online casinos. Some of the casinos with ReelPlay games are Betsson, LeoVegas, MrVegas, SlotsMillion, and VideoSlots.

ReePlay serves casinos in regulated markets. Therefore, the average ReelPlay casino is reputable and holds licensing in one or more jurisdictions.

Launched in 2014, ReelPlay doesn’t boast many games in its library. It offers just over a dozen slots at the time of this review.

This studio only produces around two games every year. However, the few ReelPlay slots that do exist are high-quality games.

Rogue Treasure provides another instance of ReelPlay’s talents. It doesn’t look as crisp as Atlantic Megaways, but it does feature a picturesque medieval town as a setting.

The Infinity Reels engine adds one reel to the grid whenever wins form in the rightmost reel. This process can theoretically go on forever (hence “infinity”).

ReelPlay’s only hangup involves the small game selection. If it fills out its library in the coming years, then this developer should continue rising in the industry.

Bounty Hunt – This five-reel, 25-line slot follows a futuristic bounty hunter as she chases criminals. During free spins, she targets underworld bosses in an attempt to turn them into sticky wilds.

Creepy Castle – This five-reel, 25-line slot features a Pixar-like take on a haunted castle. Its Creepy Spins bonus sees players choose doors to reveal which monsters will remain wild during the spins.

Giza Infinity Reels – This slot introduces another quality game to ReelPlay’s Infinity Reels series. Its features include free spins, win multipliers, and a gamble round.

Rogue Treasure – Rogue Treasure is a five-reel, 25-line game that takes players to a mountainous medieval town. It revolves around a thief who hopes to steal treasure and the affections of a beautiful princess.

Megaways – This developer is among a growing number of providers that license the Megaways engine from Big Time Gaming. It used this license to launch Atlantis Megaways and Hypernova Megaways.

Varying formats – ReelPlay offers a variety of game formats, including 243 ways, Infinity Reels, and Megaways. The company’s Megaways and Infinity Reels slots are its most notable offerings.

Mark started his gaming career as a software developer at SHFL Entertainment. He served as a Partner Integration Manager at NextGen before launching Chance Interactive.

The company experienced a slow beginning. It only managed to produce a few online slots under the Chance Interactive brand.

This developer rebranded to ReelPlay in July 2019. According to CCO David Johnson, the company wanted to “add a little nitro” to its operation and refresh the brand.

Infinity Reels quickly became a popular concept in gaming. Unsurprisingly, ReelPlay banked on this engine again with the release of Giza Infinity Reels in April 2020. 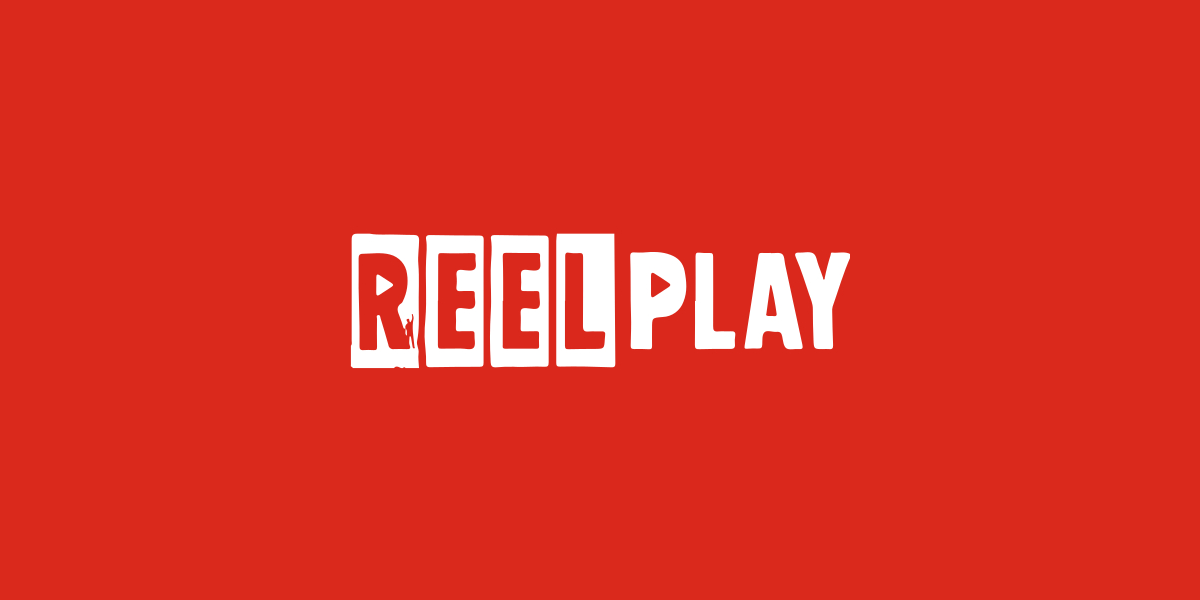 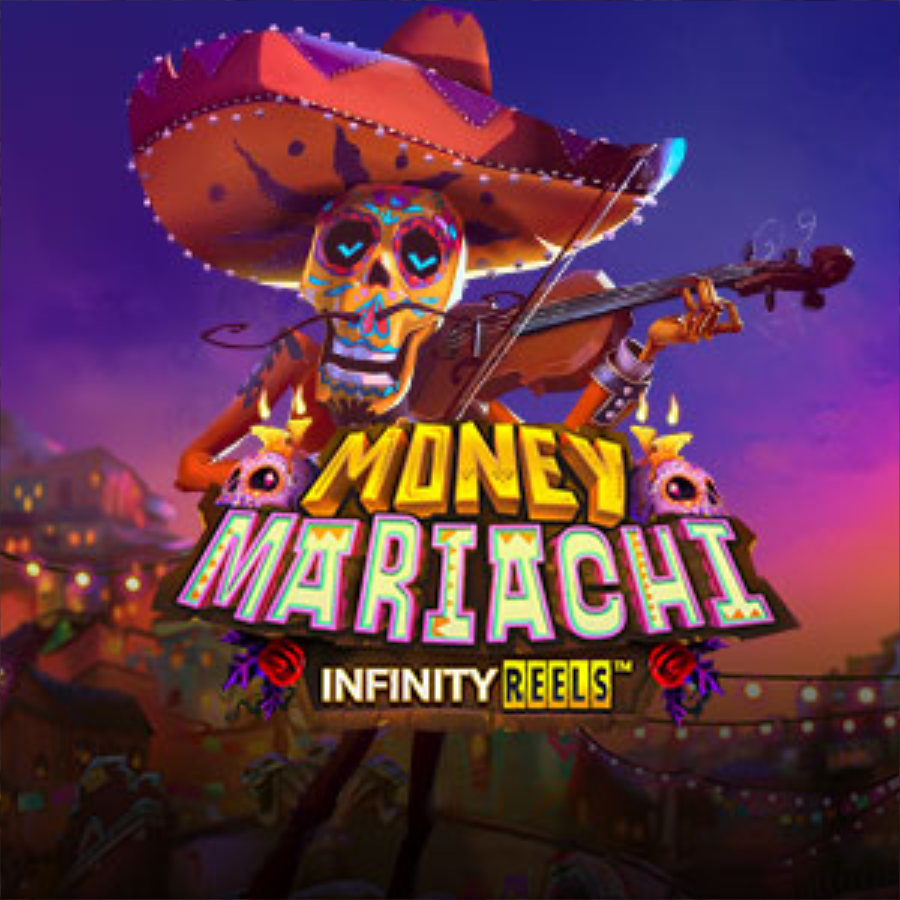 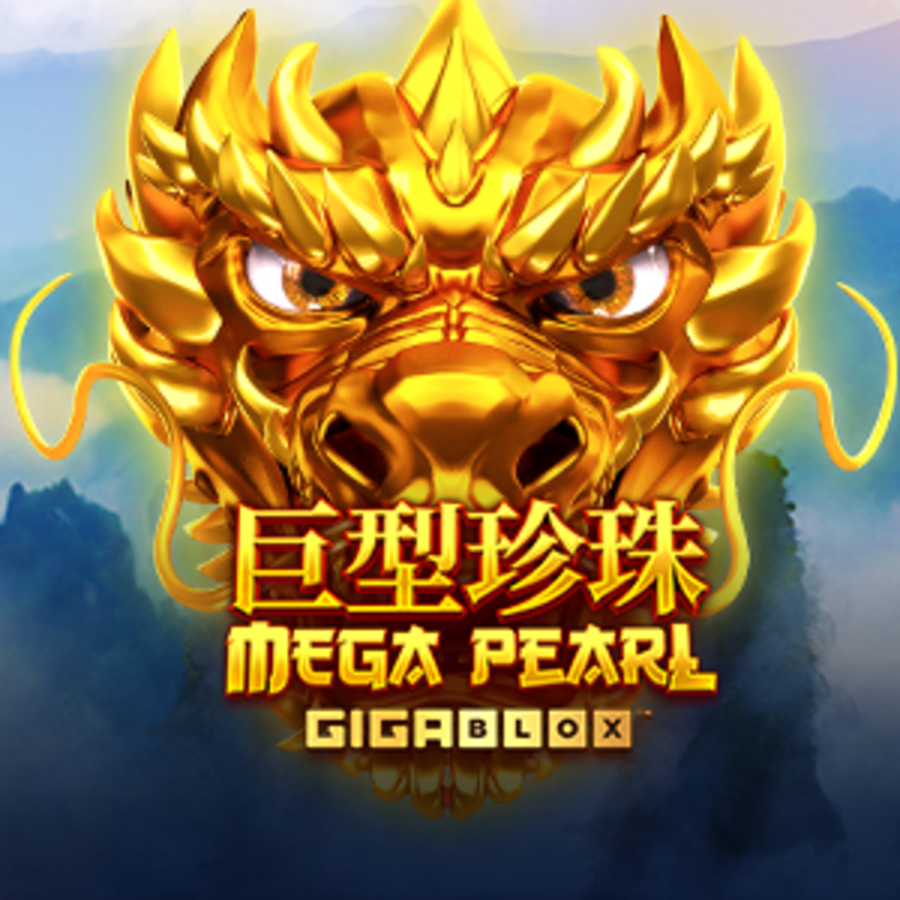 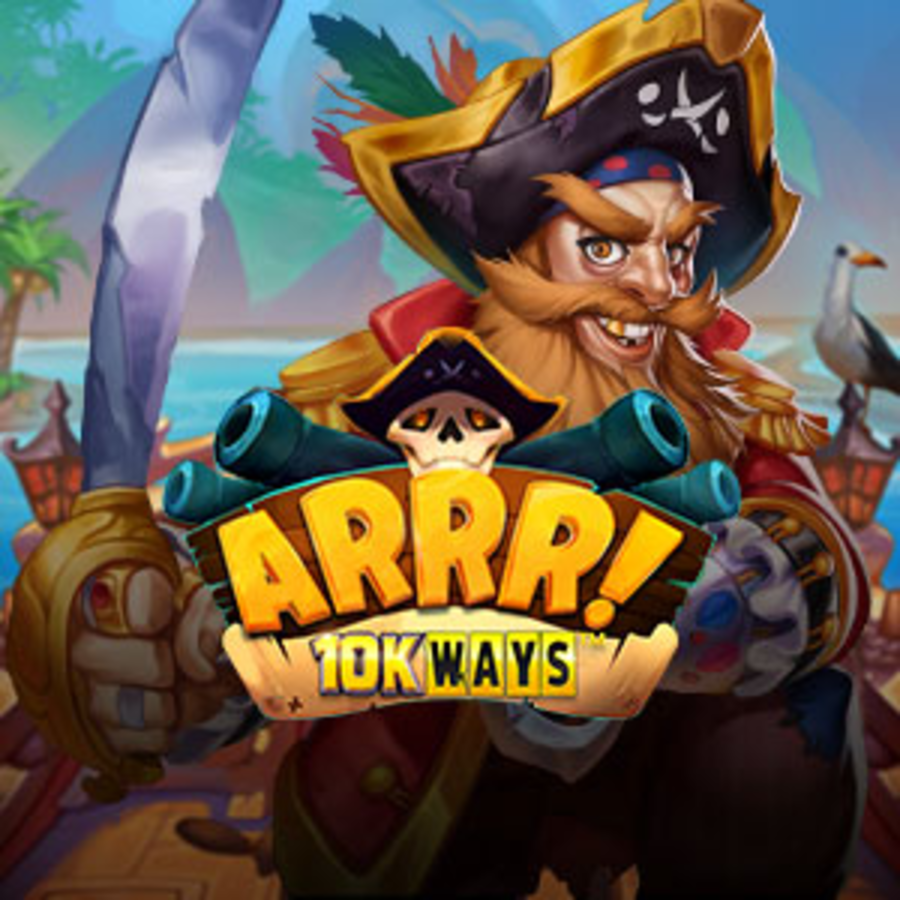 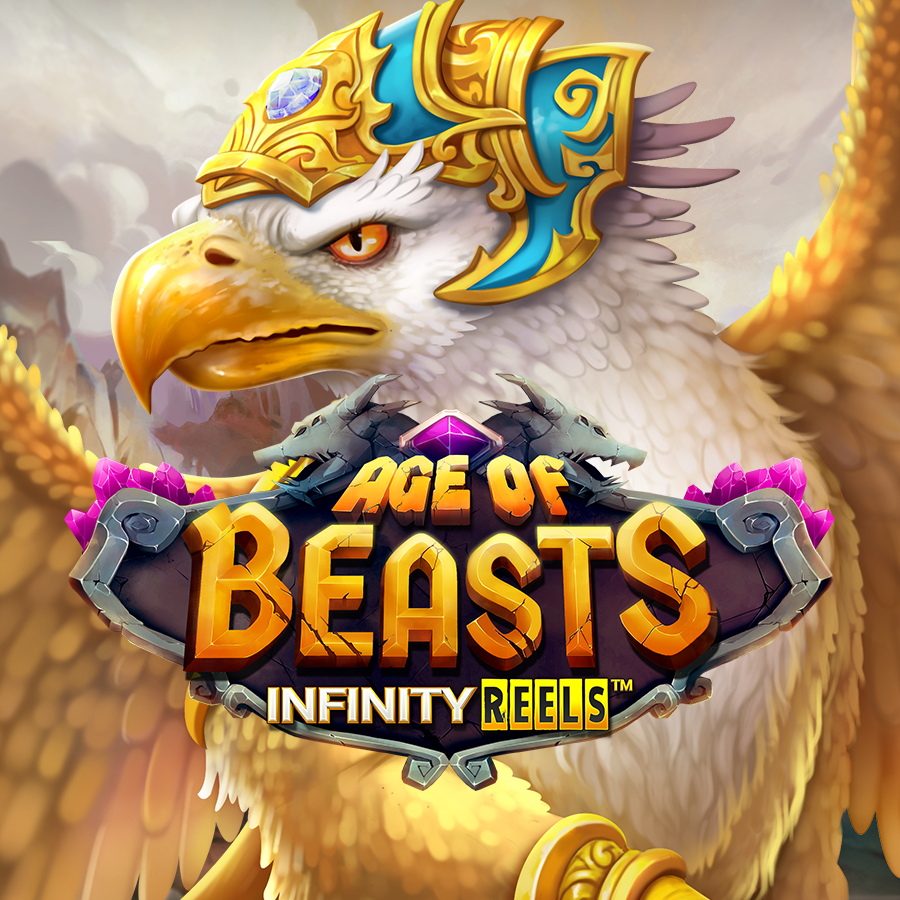 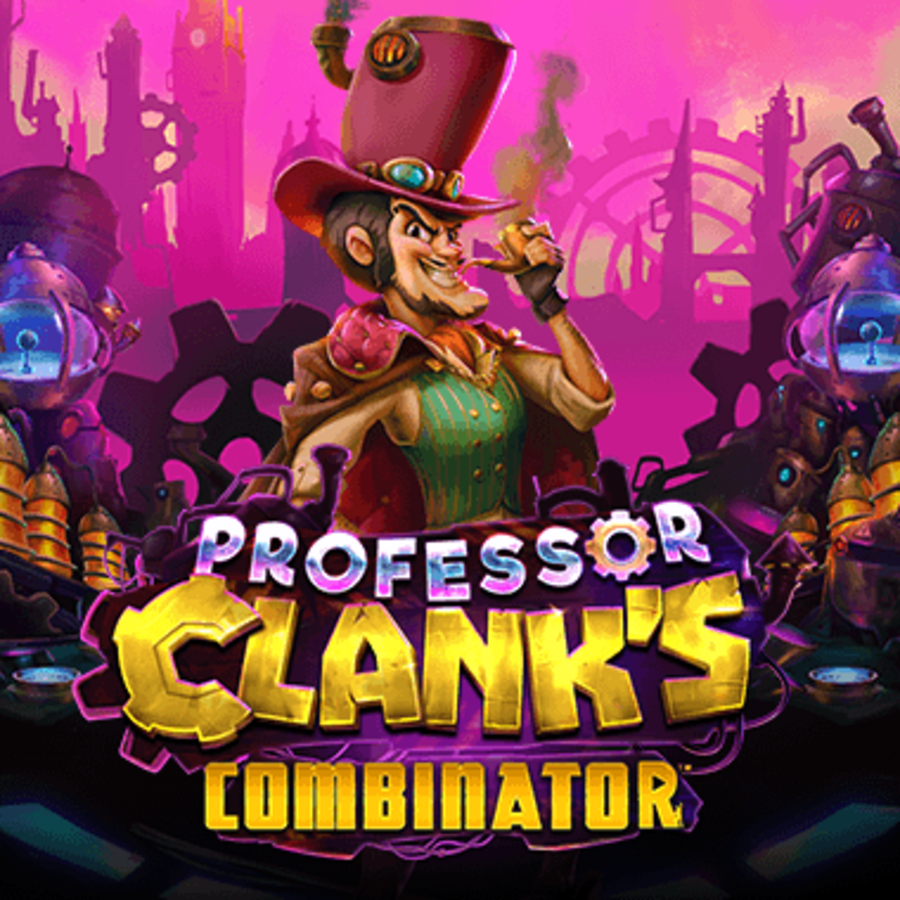 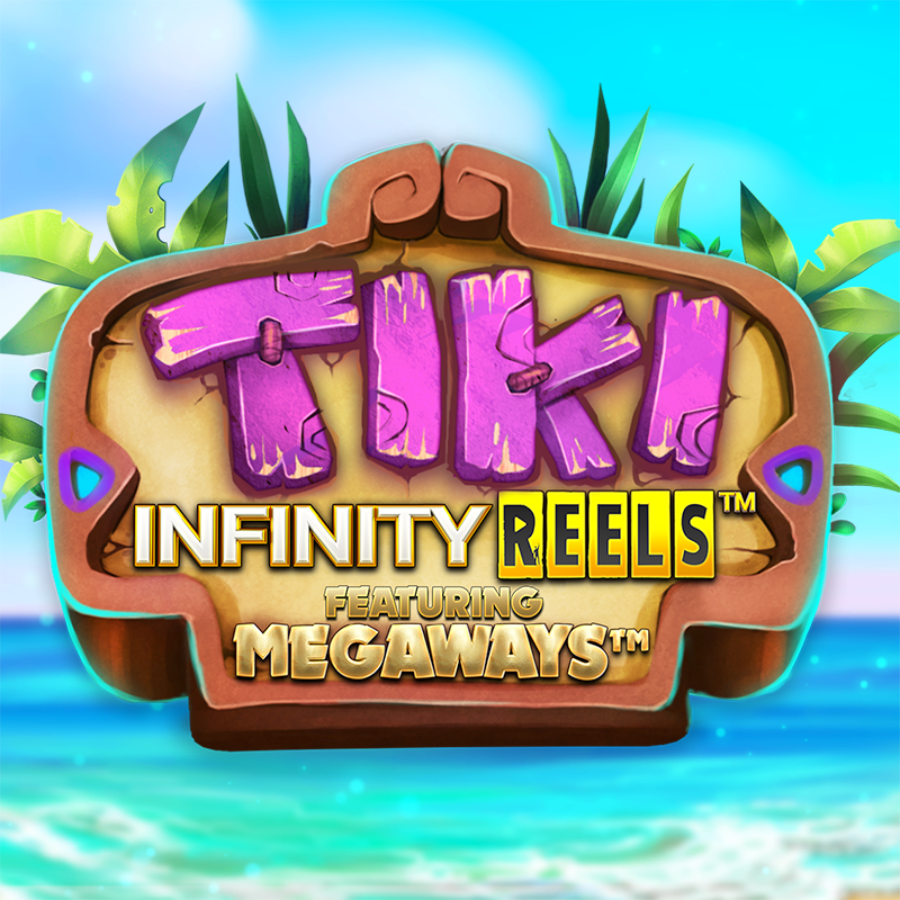 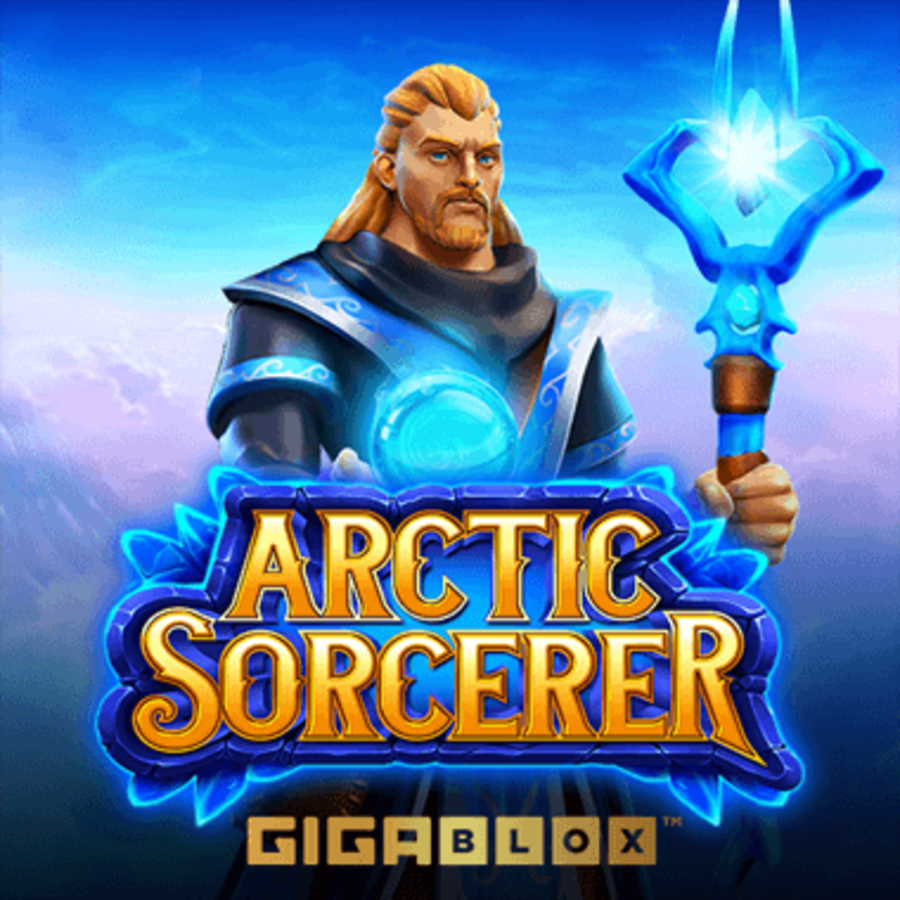 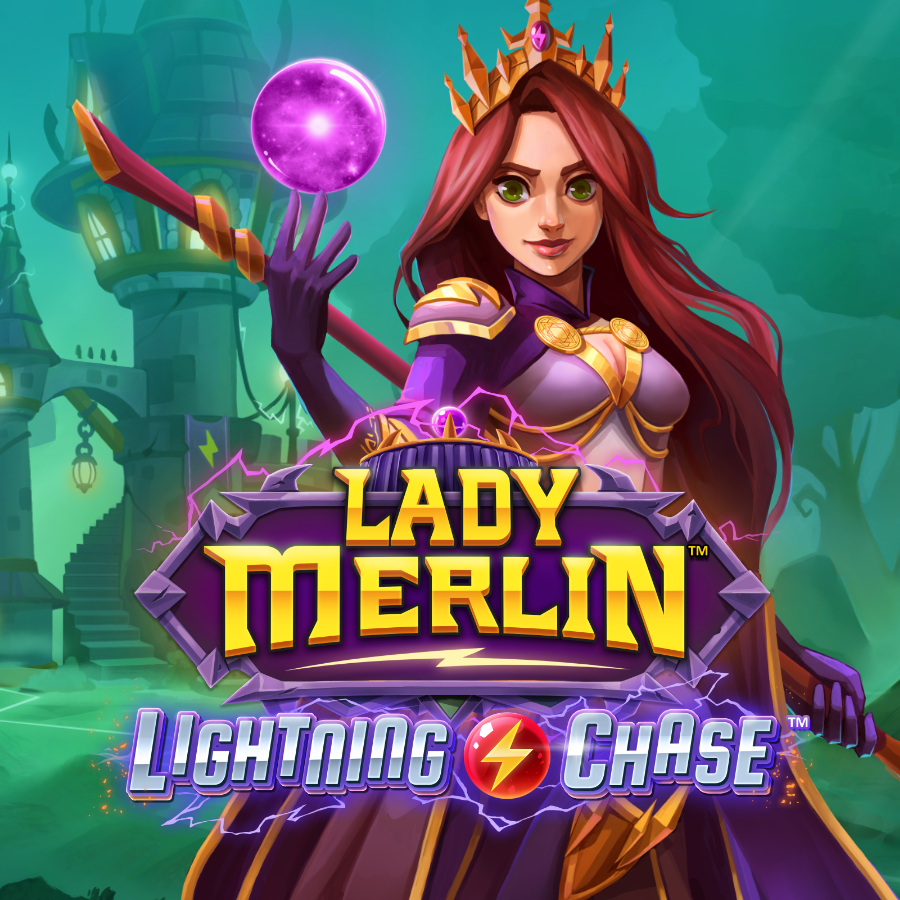 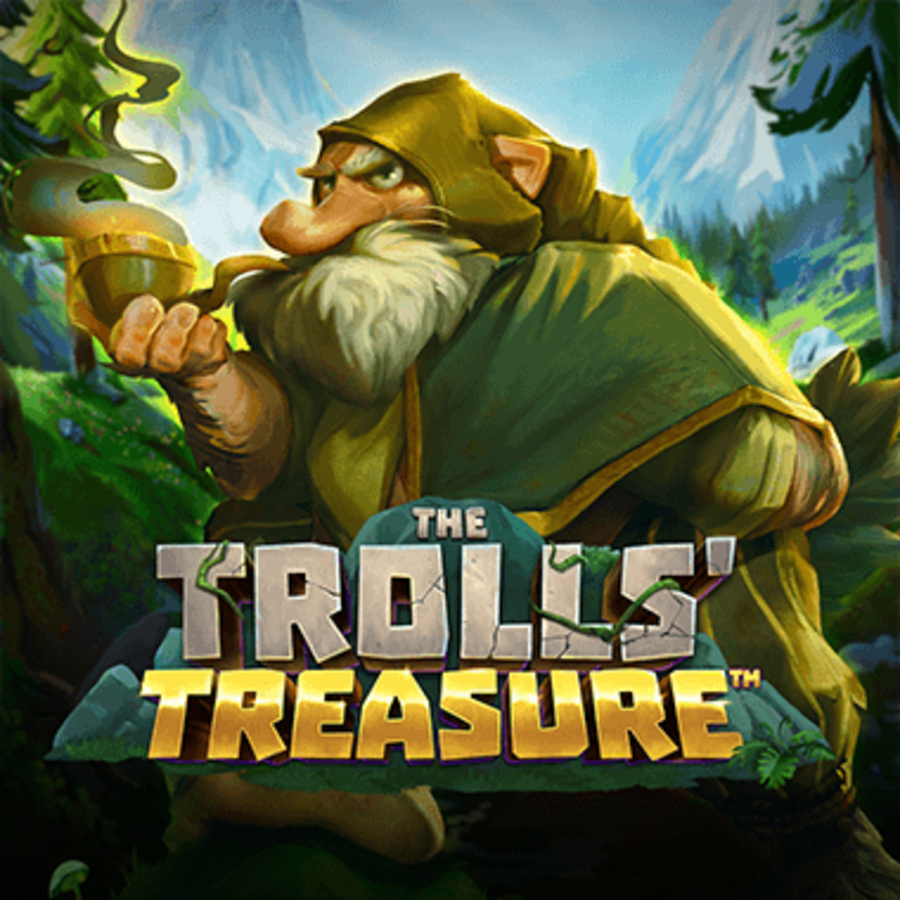 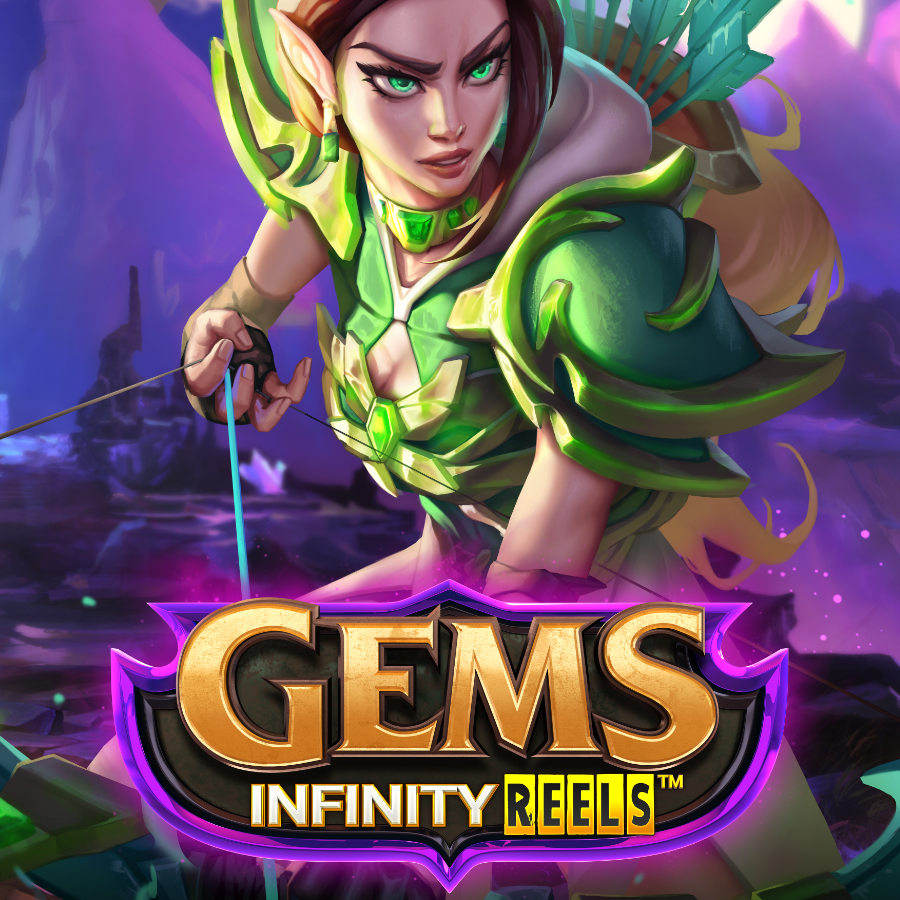