Rival is a world-leading B2B developer and supplier of casino software for US-facing offshore gambling sites. The company offers a complete turnkey solution that consists of a full casino back office based on the proprietary Casino Controller platform, a marketing system that’s capable of tracking based on customer activity and allows for accurate record-keeping, and a live chat/customer service system. The Rival casino platform (casino controller) is flexible and allows for easy third-party software integrations. Aside from backend systems, Rival also produces in-house games, which are built with modern JavaScript and optimized for mobile and desktop devices. Rival games can be integrated with a third-party casino platform, so not every site that offers them has to run on Rival’s casino software.

Rival was launched in 2005 in Canada. The company was officially unveiled in 2006 at the Global iGaming Summit and Expo, which is an important US-centric industry event. Over the years, they have built up its reputation as the leading software supplier for US-facing casinos. Due to worsening regulatory conditions for internet gambling in the United States, the company moved its headquarters to Cyprus in 2009. Since then, Rival has been working with a wide range of offshore sites that accept American players and expanding its portfolio of exclusive in-house games. In the 2010s, they was best known for its i-Slots, which was a long-running series of games that enhanced the standard video slot format by introducing progressing storylines. In 2014, the company switched from the Flash standard to HTML5, which means that all its games released since then are 100% mobile-friendly. That year, Rival also expanded its portfolio of products by launching a proprietary Live Chat system. Rival’s current CEO is Patrick Stacey.

Rival operates under a license issued in Curacao. Rival’s partners can use this license to enter the global online casino market without going through the licensing process themselves. This is an excellent choice for offshore sites that want to operate in jurisdictions that prohibit local businesses from running a real-money iGaming business but don’t prohibit the residents from actually engaging in online gambling for cash. Unfortunately, such a solution is suboptimal for operators who want to enter regulated jurisdictions, and they are not really known for assisting its partners with obtaining an individual license. Thus, Rival’s software is most prolific among offshore US-facing operators.

Rival’s casino engine is often used by small and medium-sized casinos, such as Lucky Hippo, Treasure Mike, This is Vegas, Grand Rush, or Paradise 8. However, content produced by this company frequently makes its way to high-traffic sites targeting an international audience, such as Videoslots, 22Bet Casino, King Billy, DuxCasino, KatsuBet, VIP Slots, Megapari, CampoBet, or 888Starz.

All the new games were created using cutting-edge technologies, such as the Pixi rendering engine, which allows for smoother gameplay through hardware acceleration, or Spine, which produces more vibrant animations.

Unfortunately, Rival doesn’t have access to a live dealer studio and can’t offer any games of this kind. 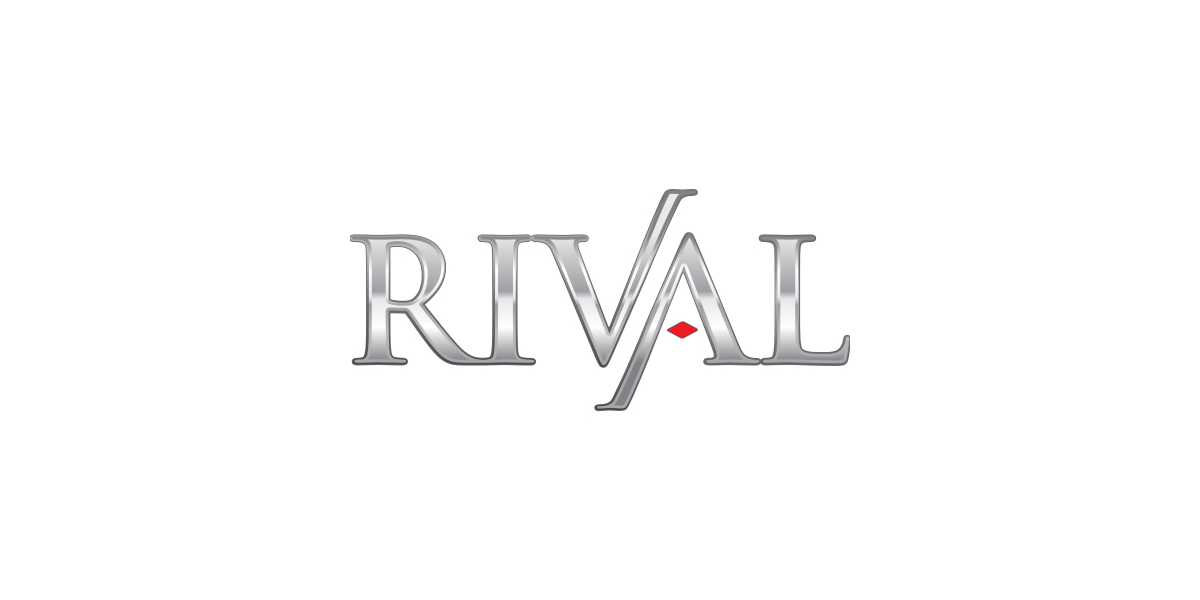