Playtech is a living icon of the iGaming industry and the largest gambling software supplier in the entire world. The company gives its partners access to the innovative Playtech ONE platform, which allows players to experience cutting-edge casino games via any device through a single account and wallet. What’s more, this account and wallet can be used for other forms of gambling, such as sports betting or poker. Play tech also provides licensees with an IMS platform, business intelligence tools, and automated marketing solutions. When it comes to content, Playtech has nine game studios working under its umbrella, each with its own signature style. In-house content aside, casinos can also host hundreds of additional games delivered by third-party providers via the Playtech Open Platform.

Playtech was founded by Teddy Sagi in 1999 in Tartu, Estonia. Two years later, the first casino was already open to its first customers. In 2004, Playtech founded the iPoker network, which grew to be the biggest poker network in the world. Two years later, Play tech began trading on the AIM market on the London Stock Exchange. Later that year, the company acquired Tribeca Tables Europe Limited to bolster its poker operations and extended its bingo portfolio with the purchase of Videobet and the launch of Bringo Broadway. In 2008, Playtech teamed up with William Hill to create William Hill Online in exchange for a 29 percent stake in the business, effectively cementing its position as the industry leader. Over the next few years, Playtech continued expanding its operations and acquiring smaller iGaming businesses to grow its gambling empire. The company also entered multiple fenced markets, including Spain and Finland. In 2012, Playtech was listed on the Main Market of the London Stock Exchange. The current CEO is Mor Weizer, who was appointed in 2007 and led the company through most of its rapid expansion phase.

Playtech holds a Critical Gaming Supply Corporate license issued by the Malta Gaming Authority (MGA/CRP/137/2007), which allows it to provide casino software to third-party operators and enables them to offer real-money games without obtaining an individual license. In addition, the company has been certified by the UK Gambling Commission for both remote and non-remote gambling (license number 038516-R-319097-019 and 038516-N-319098-010).

Playtech software powers some of the hottest casinos in the entire industry, including bet365, Leo Vegas, Ladbrokes, Mr Green, Betfred, BitStarz, Betfair Casino, William Hill Vegas, Casumo, Mecca Bingo, and many, many more. In total, Play tech software in one form or another is used by well over 400 casino sites operating all over the world, from the established markets of Europe and Asia to the rapidly expanding markets of Latin America and Africa. These sites can differ wildly in terms of available bonuses and games, but the availability of Playtech games or systems is always a surefire sign that the casino in question is trustworthy, legally compliant, and safe.

All in all, Playtech ONE comes with more than 700 innovative in-house titles and about 3,000 carefully selected games designed by other leading iGaming companies, such as Inspired Gaming, Scientific Games, or IGT.

On top of that, Play tech operates the world’s largest live casino facility in Riga, which uses state-of-the-art cameras broadcasting in HD quality and houses advanced practice facilities to ensure that the staff is trained to the highest possible standard. Available games include beloved classics, such as classic live casino Blackjack, Baccarat, Sic-Bo, and Roulette, as well as exciting new variants, such as Unlimited Blackjack, Prestige Roulette, Prestige Baccarat, or Casino Hold’em.

Playtech operates across all the major iGaming verticals, and the Playtech ONE platform allows partners to offer sports betting (MansionBet, Ladbrokes), poker (the iPoker network), virtual sports (Danske Spil), and bingo (Betfred, Betfair). The company even uses the same technology to operate a trading platform (Markets.com). As mentioned above, all the iGaming services are connected to a single wallet solution, which is very convenient for players. An account created to play casino games can later be used to compete with other people in an online poker room or to engage in betting on sporting events or horse races. 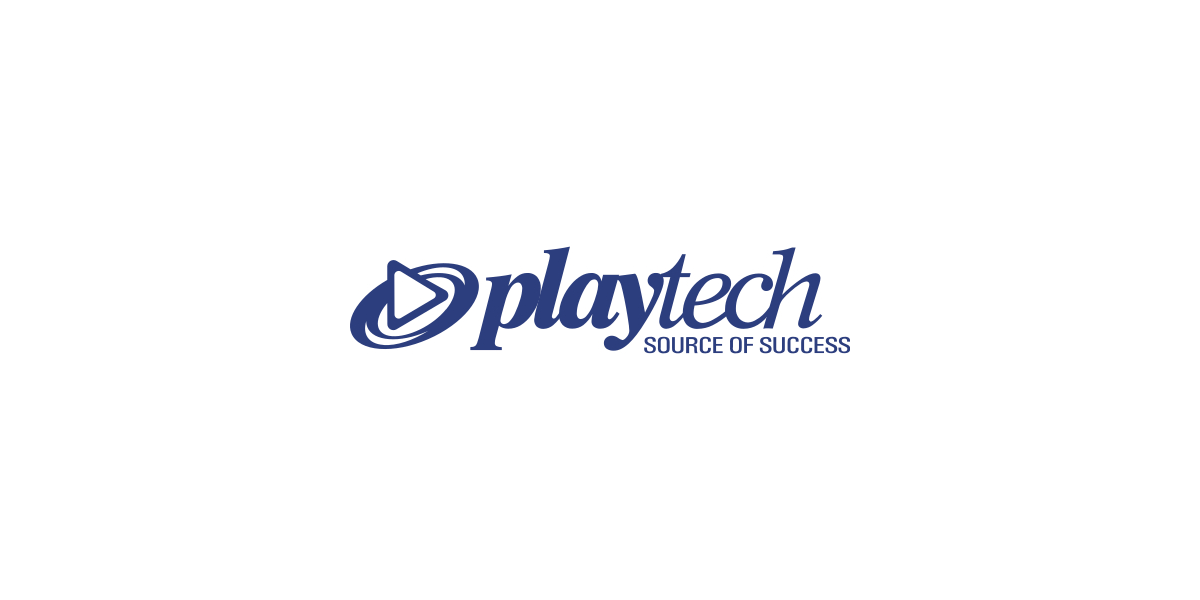