Jumpman Gaming is a UK-centric white-label iGaming software provider best known for its extensive suite of bingo solutions. However, in recent years, Jumpman launched a successful line of casino products, emphasizing player engagement and retention. Striking site design, interesting bonuses and jackpots, and clever gamification mechanics are the name of the game here, which makes Jumpman an excellent choice for companies that want to launch a real-money casino site for casual gamblers. Aside from amazing slots and bingo, Jumpman can also deliver flexible marketing software that can be used to track specific campaigns and can be easily adapted for different markets and regions.

Jumpman Gaming was founded in 2009 as a bingo software company, providing bingo solutions to iGaming companies based in the United Kingdom. Headquartered in Alderney, Jumpman introduced its first free bingo game in 2010. In 2012, the company launched its real-money bingo network, and by the end of the year, six Jumpman bingo sites were already open to customers. In 2015, the company launched Wheel of Slots, a heavily gamified slots network. In 2016, Jumpman followed up with Jumpman Slots and started working on adding new features. 2017 saw the introduction of unique trophies, and in 2018, the company unveiled its Loot Chest bonus tool. Finally, in 2019, Jumpman added Live Casino options to its ever-expanding aggregate of games.

Jumpman Gaming operates under a license issued by the United Kingdom Gambling Commission (license number 039175-R-319452-022), which authorizes it to offer internet bingo and casino products. The company also holds a license issued by the Alderney Gambling Control Commission. Jumpman’s white-label service enables any business to launch a casino/slots site under Jumpman’s license with minimal formalities, although it should be noted that this service is focused predominantly on the UK market.

Jumpman sites that offer casino games are mostly about slots. The company offers more than 600 slots across its network, covering some of the best developers and the most exciting bonus features available online. These games include standard video slots, such as Eternal Lady, Book of Kings, or Sky Queen, as well as jackpot slots, such as Temple of Iris or Shaman’s Dream. Some of the high-profile studios that work with Jumpman include Yggdrasil gaming, Red Tiger, Leander games, Tom Horn Gaming, Microgaming slots, Scientific Games, NetEnt, Playson, Playtech, Blueprint Gaming, and Eyecon.

Aside from slots, Jumpman sites also give their players access to dozens of table games designed by the aforementioned development houses. These include multiple variants of casino classics, such as blackjack, baccarat, and roulette, as well as a small number of novelty games, such as Mega Wheel or Casino Solitaire. Fans of live casinos will likely be disappointed with Jumpman sites, as the company doesn’t feature any live dealer games in its portfolio.

On a brighter note, Jumpman sites were built with mobile devices in mind, which means that smartphone users will get to experience the whole range of gambling options they offer.

As mentioned above, Jumpman was launched as a bingo company. Thus, the sites that make up the Jumpman network are among the few remaining places where you can still play online bingo in the 2020s. Available options include 90-ball bingo, 75-ball bingo, 80-ball bingo, and 30-ball bingo. The games are hosted every few hours, and the prize pools can range from a few pounds to £1,000,000 in the case of Bingo Millions games. Most games attract a couple of dozen players, so while online bingo, in general, is well past its prime, these bingo rooms are definitely far from dead. 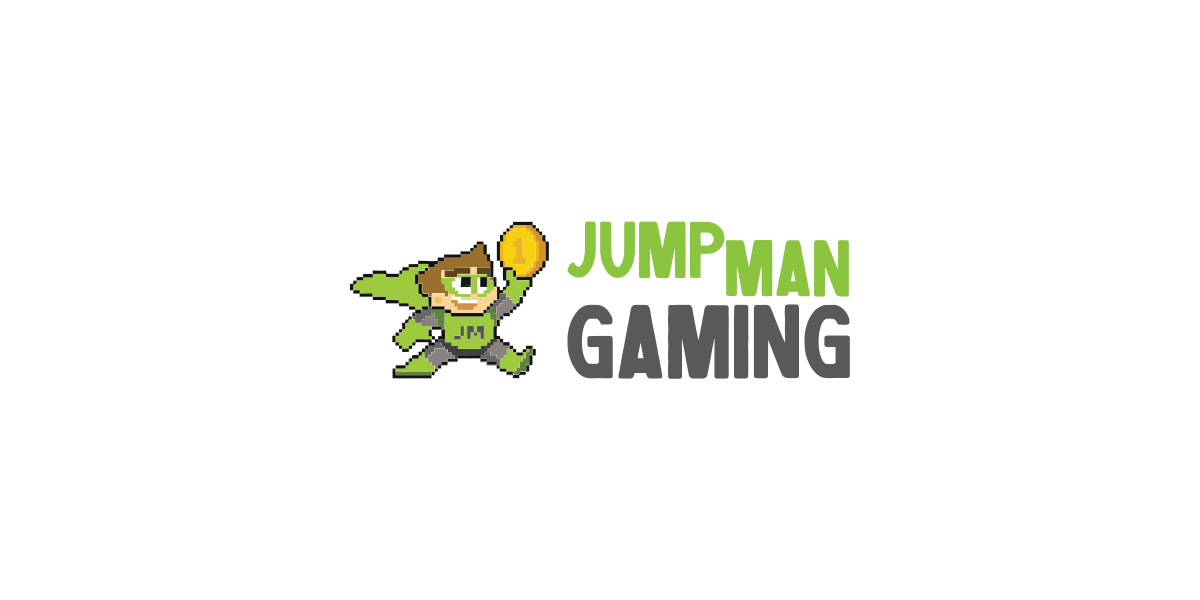